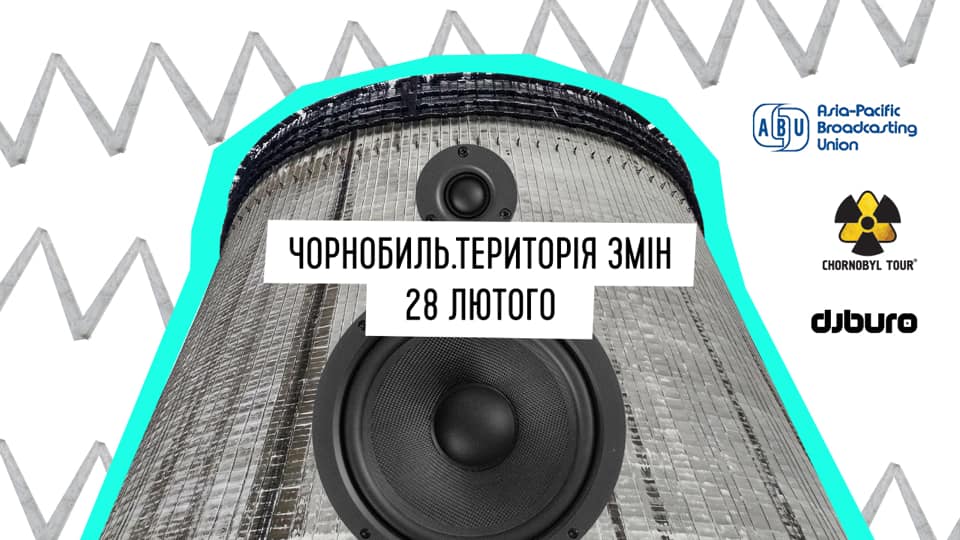 Best Takeaway Coffee in the Centre

To mark 33 years since the Chornobyl disaster, last year Vlad Fisun of DJ Buro Agency, UATVEN, and Chornobyl Tour created a major art project: a 45-minute music stream, live from the exclusion zone. You can catch a viewing of this video, called “Chornobyl. Territory of Change,” on February 28 at 20:00 at Planetakino at Blockbuster Mall for free.

In the video, DJ Vlad Fisun plays songs by Ukrainian and international artists. The songs were each chosen for a reason, their lyrics or musical arrangements fitting in with the tragic theme — “City of Nothing” by BRAIIband, “Trails of Clouds” by Polygrim, and “Vidlik” by Onuka are just a few tracks you’ll hear.

The video shows DJ Vlad Fisun playing his set in an unfinished cooling tower a few kilometres from the Chornobyl Nuclear Power Plant’s fourth reactor. The video also features shots from around the exclusion zone, like the amusement park and deteriorating buildings in the ghost town Pripyat.

“Chornobyl. Territory of Change” has been shown in more than 40 countries and was nominated for an Asia-Pacific Broadcasting Union award.