Up Up and Away!

Born in Zhytomyr, this brilliant scientist spent time in the GULAG before developing the rocket that took Yuri Gagarin into space

Whether you see it as a military ambition or a scientific endeavour, there is no doubt that human spaceflight was one of the most significant achievements of the 20th century. As early as 1944, Germany had the infamous V-2 (the first ever long-range guided ballistic missile) in its arsenal. The world was watching, and other countries were developing their own rocket propulsion systems – including, of course, the Soviet Union, where the rocket industry was being propelled to success by Ukrainian Serhiy Korolyov. Suddenly, space no longer seemed so far off.

Korolyov’s initial inspiration was Russian-Soviet rocket scientist Konstantin Tsiolkovsky, who was the first to describe what weightlessness would feel like and how humans might behave in space. Tsiolkovsky also accurately developed the rocket equation, as well as other fundamental concepts of rocket motion. He was ahead of his time, first developing his theories in 1880. Korolyov, inspired after reading Tsiolkovsky’s work, enrolled at Kyiv Polytechnic Institute to study aeronautical engineering. 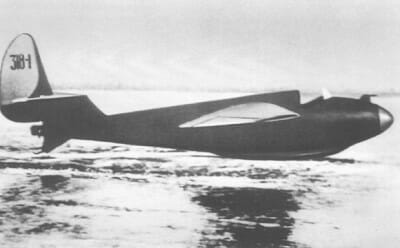 In 1931, soon after finishing his studies, Serhiy Korolyov founded the Group for Investigation of Reactive Motion (GIRD) with other like-minded enthusiasts, including Odessa-born Valentin Glushko. The group worked on the first Soviet rocket and designed the RP-318, the Soviet Union’s first piloted rocket-powered glider. While it clearly had little practical application, it showed what could be achieved. Sadly, with the onset of the purges, the GIRD didn’t last long. Glushko was arrested; to reduce his sentence, he turned in his colleague Korolyov. The two never talked again.

In 1944, around the time that the German V-2 missile was being tested, Korolyov received an executive order to make an analogue version. The turnaround time? 72 hours. He succeeded in his task, although the missile he designed had a limited range (75 km). Soon afterwards, he was sent to Germany to gain knowledge and experience. What he came back with was a prototype of the R-1 – the Soviet Army’s first ballistic missile.

As the space race and the arms race took place simultaneously, whatever was launched up there was seen as a military threat. The rockets used for the launches were multifunctional: just as Uber can deliver food as well as providing a taxi service, these rockets could deliver nuclear missiles or take Sputnik to space. Korolyov played a significant role in a moment that shook the world, when his launcher sent a beeping football-sized satellite into orbit around the Earth. 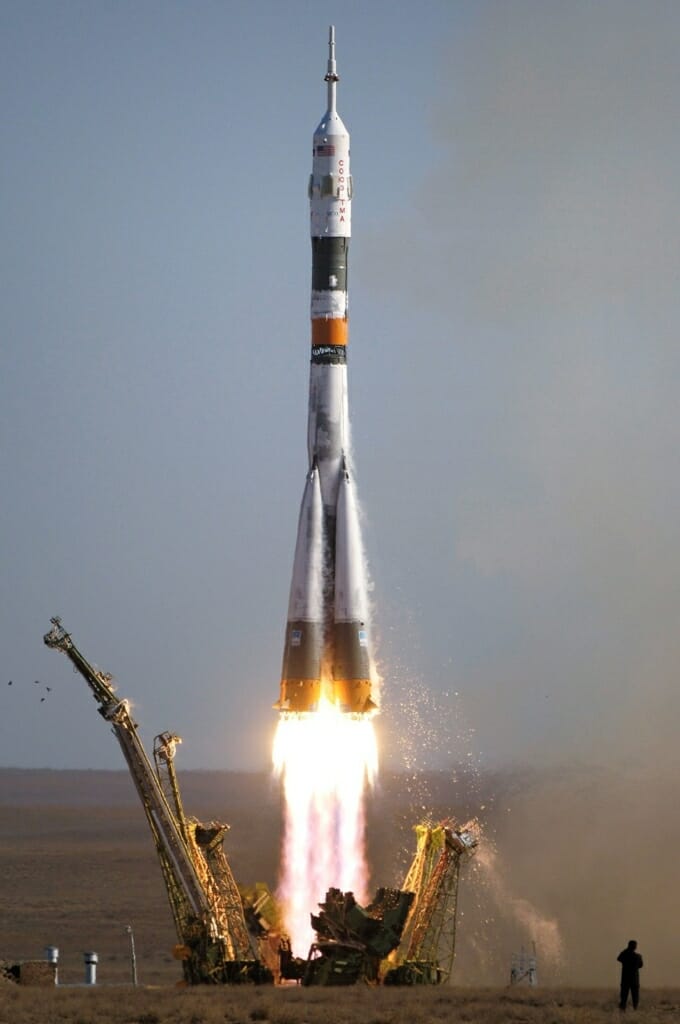 Korolyov’s greatest achievement was indisputably the R-7: the rocket which took Yuri Gagarin into space. The story of its invention is surprisingly simple: Korolyov took a missile with a spy satellite and swapped the surveillance film equipment for an ejection seat. Gagarin made his milestone journey on 12 April 1961.

Korolyov passed away in 1966 while undergoing surgery. Yet, some 54 years after his death, his legacy lives on. The R-7 launcher became the foundation stone for the Soyuz family of rocket launchers. As of 2018, there have been 1 840 Soyuz launches, and Soyuz looks unlikely to be phased out any time soon, as there is still plenty of scope for modernisation – further proof of Korolyov’s genius and far-sightedness.

And so it was that a Zhytomyr-born man with a dream of human spaceflight transformed rocket science and made history. For Ukrainians and the global scientific community alike, the name and legacy of Serhiy Korolyov will live on far into the future.