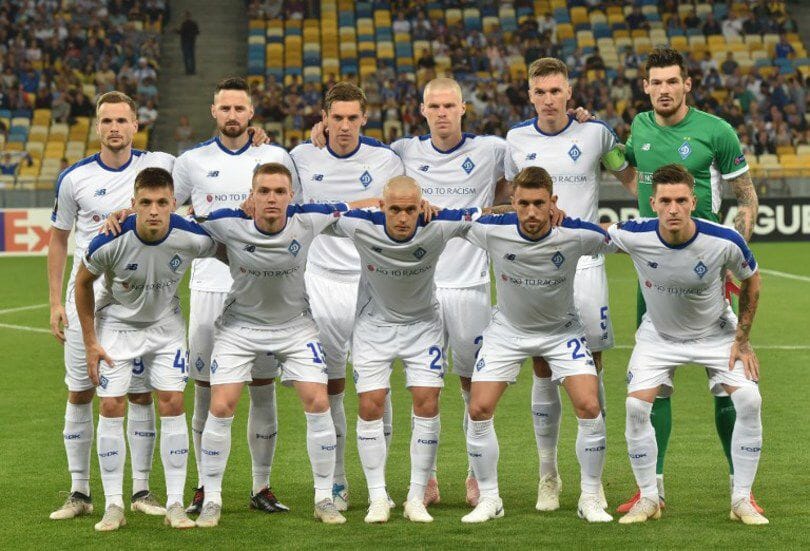 It’s crunch time for Kyiv’s beloved Dynamo as they try to brush off Greek giants Olympiacos in Europa League knockout stage action this month. After topping Group K, Kyiv’s Olympiyskiy Stadium will host the decisive encounter on 21 February. Olympiacos has never beaten Dynamo, but with both squads sitting second in their respective leagues, the match-up should prove a test for Kyiv’s most popular team. It’s now or never for Ukraine’s national basketball team as the final two qualification games are set for this month. Just three points separate the top five teams in Group I – and only three will qualify for this summer’s World Cup in China, making every game critical. Ukraine should have no troubles with last-placed Slovenia, but will need to avenge a 90-84 road loss when they host Montenegro at Kyiv’s Palace of Sports on 22 February. Two wins would see Ukraine qualify for only its second Basketball World Cup.

They’ll Leave You in Their Wake…