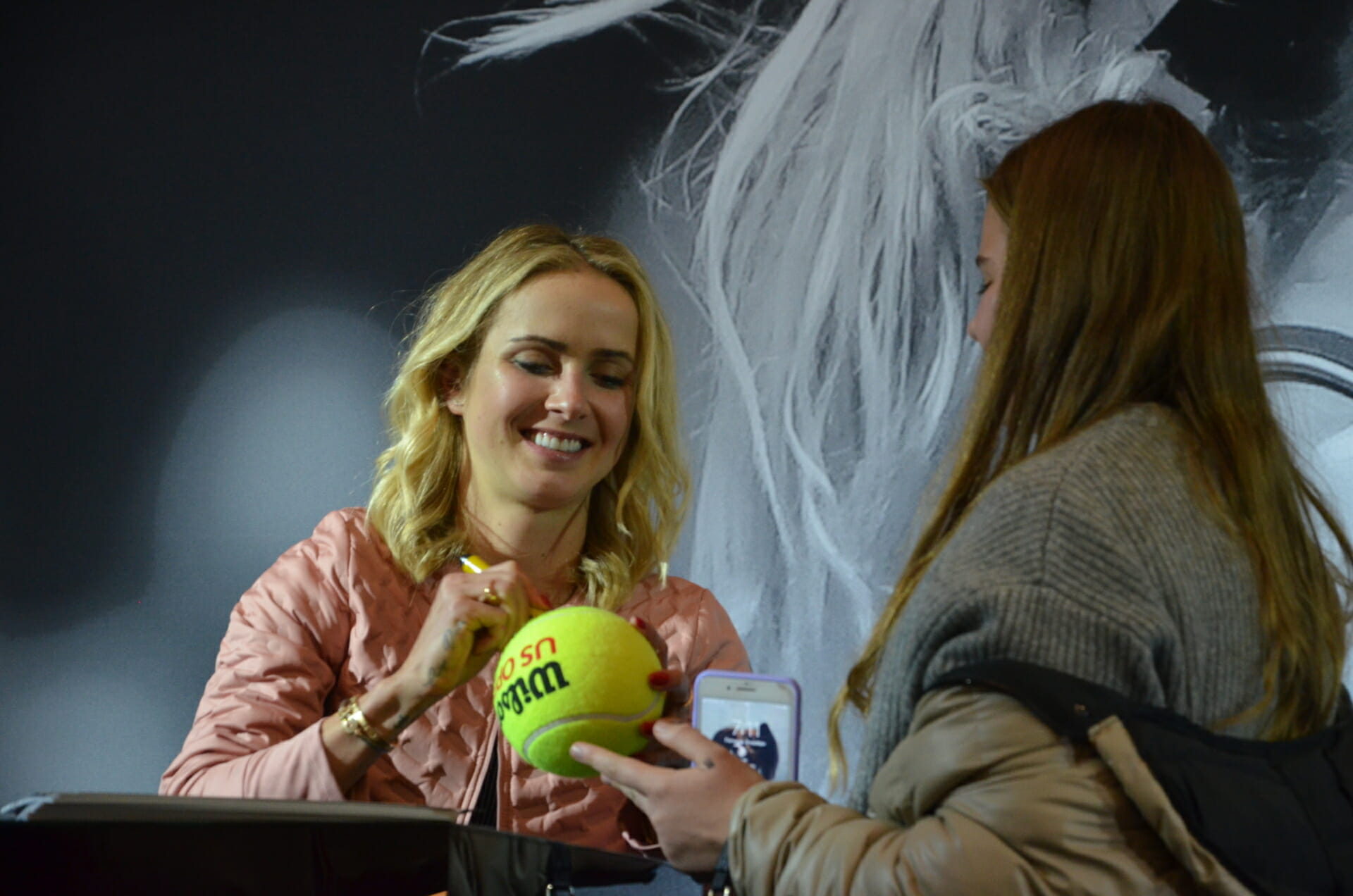 Ukraine’s ‘Queen of Tennis’ – Elina Svitolina, topped one of the greatest seasons in Ukrainian tennis history by becoming the first Ukrainian to win the season-ending WTA Finals. She was forced to dig deep to capture the historic title, coming back against American Sloane Stevens for a 3-6, 6-2, 6-2 victory. Her remarkable achievement caps a wonderful season that saw the world No. 4-ranked player beat some of the best women players the world has to offer.

Svitolina didn’t drop a match in the tournament, which pits the top eight ranked players in tennis against each other in what is considered the tennis world’s fifth Grand Slam event. She had already captured titles in Brisbane, Dubai, and Rome this season and finishes the year with $5.2 million in earnings. The 24-year-old now eyes even bigger accomplishments, including her first Grand Slam title and possibly an Olympic medal in Japan in 2020. The Ukrainian starlet celebrated with fans at Kyiv’s Gulliver Mall on 9 November.