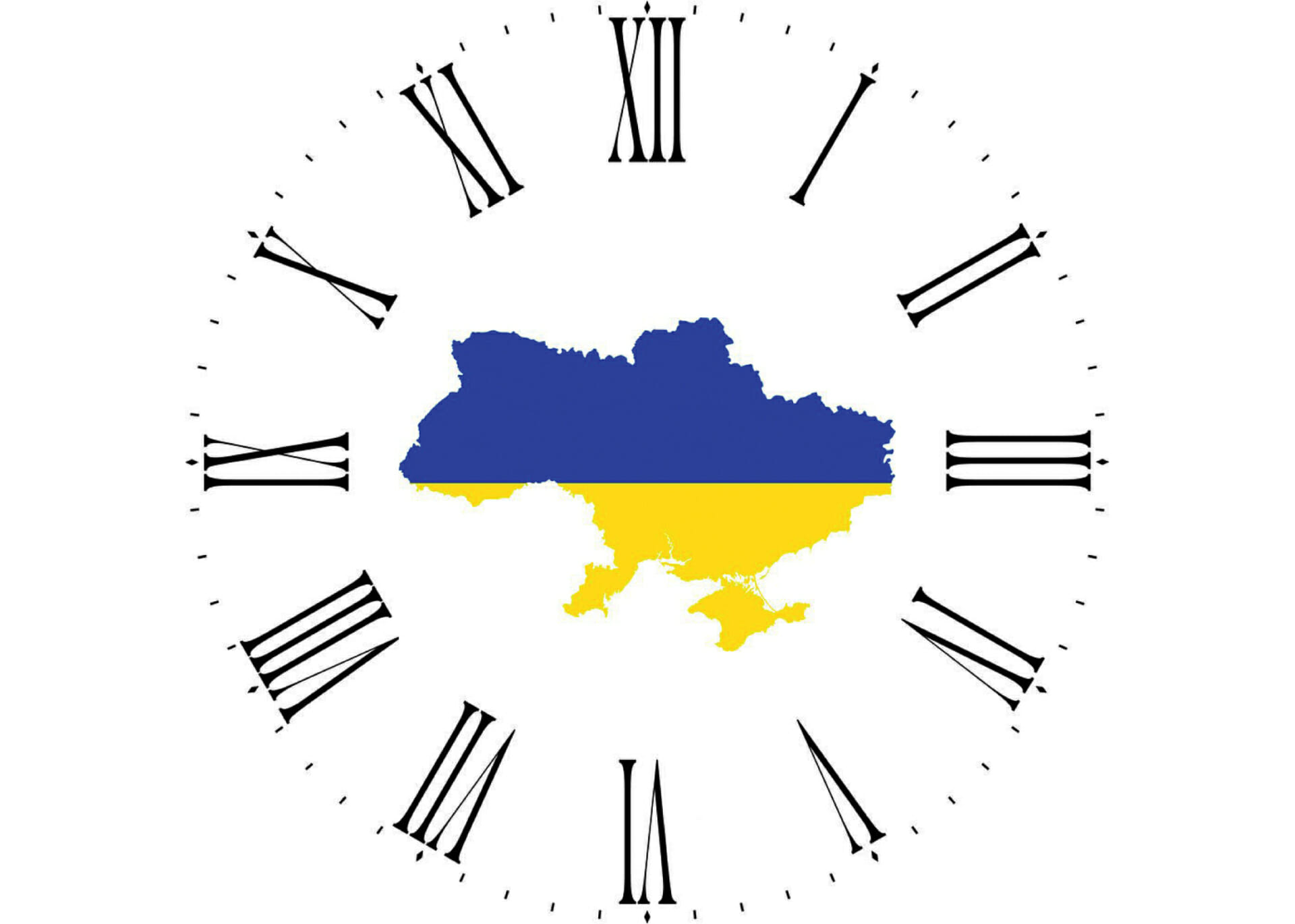 Get Your Ski On

As the clock ticks down and a new year fast approaches, we look back at some of the most amazing, heart-wrenching, shocking news stories that have kept us at the keyboard. Might you have guessed we would be looking back at a year so full? Considering what the country has been put through in recent days and months, perhaps. But the good is equally impressive… 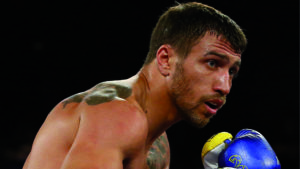 The biggest news this month is the appearance of Vasiliy Lomachenko, a super featherweight from Odesa who will go on to pound his opponents and make several world records 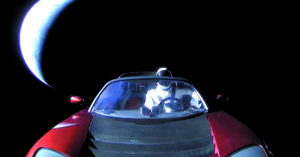 Ukraine contacts Tesla’s Elon Musk about getting his roadster in the Arsenalna metro station – the world’s deepest station at 105.5 m deep. This is following the Falcon Heavy megarocket, carrying Musk’s roadster into orbit 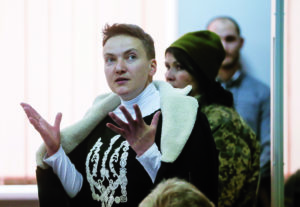 Member of Parliament Nadia Savchenko, former Ukrainian pilot imprisoned in Russia for nearly two years on trumped up charges, is arrested in Kyiv for plotting a coup. Ukraine’s little darling, not so darling anymore.

Russia boosts navy presence in Azov Sea. If hindsight was 20/20… 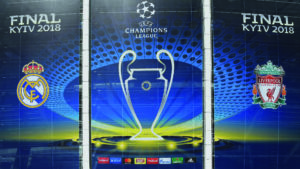 Banners with Russia’s Gazprom logos dismantled and removed in Kyiv ahead of the UEFA Champions League final. UEFA agrees. 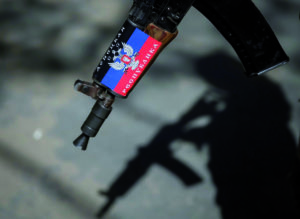 Russian-led forces violate ceasefire in Donbass 13 times, in a single day. Mortars and cannons are reported as being fired in Luhansk and Mariupol. Ukraine has been ordered not to return fire so as not to violate Minsk. 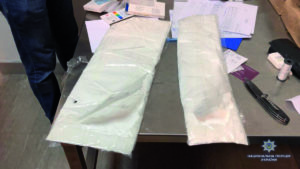 Drug traffickers busted at Boryspil with a batch worth more than $1 million USD. A 42-year old Turk along with his accomplices are arrested. 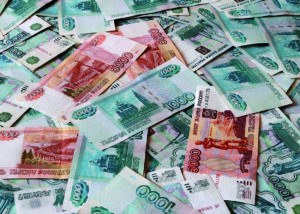 The Russian ruble hits a 2-year low in anticipation of further US sanctions. And Ukraine rejoices ever so slightly. 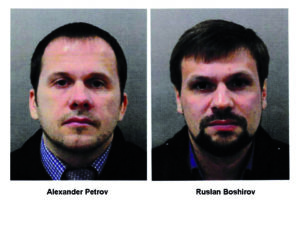 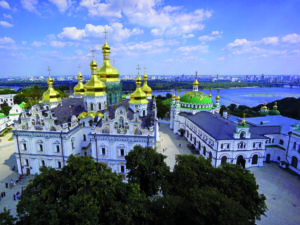 Ukraine’s own brand of orthodoxy is recognised as separate and independent from Moscow as decreed by Constantinople. Russia, is, of course, not enthuse

Athens International Airport starts spelling Kyiv correctly! Well yeehaw and halleluiah. This following an awareness campaign by the Ministry of foreign affairs that Ukraine’s capital should follow the Ukrainian spelling. 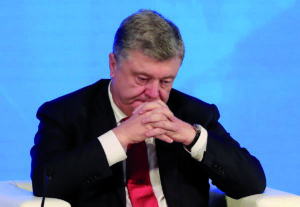 Polls suggest that Poroshenko would lose to a rival in a second-round vote should it come that during elections next year. This comes as no surprise as his popularity has been floundering for months. Though, the situation is not yet clear who would win…