While some of the dissatisfied masses sign petitions to re-shoot the latest season of Game of Thrones, others are enthusiastically responding to the new mini-series Chornobyl

Released in early May, Chornobyl is the result of the collaboration between HBO and Sky Atlantic. It dramatises the story of one of history’s most catastrophic man-made disasters  – the 1986 nuclear accident, which resulted in tragedy for many innocent victims, who risked their lives to save the future of Ukraine and Europe. Negligence, lies, misinformation, fear of losing face and reputation, and dirty politics broke the lives of hundreds of thousands. The self-sacrifice and tragic consequence at the heart of Chernobyl Nuclear Power Plant is the focal point of the mini-series.

“What is the cost of lies? It’s not that we mistake them for the truth. The real danger is that if we hear enough lies then we no longer recognise the truth at all” – the series’ opening words deliver a powerful and reflective message. 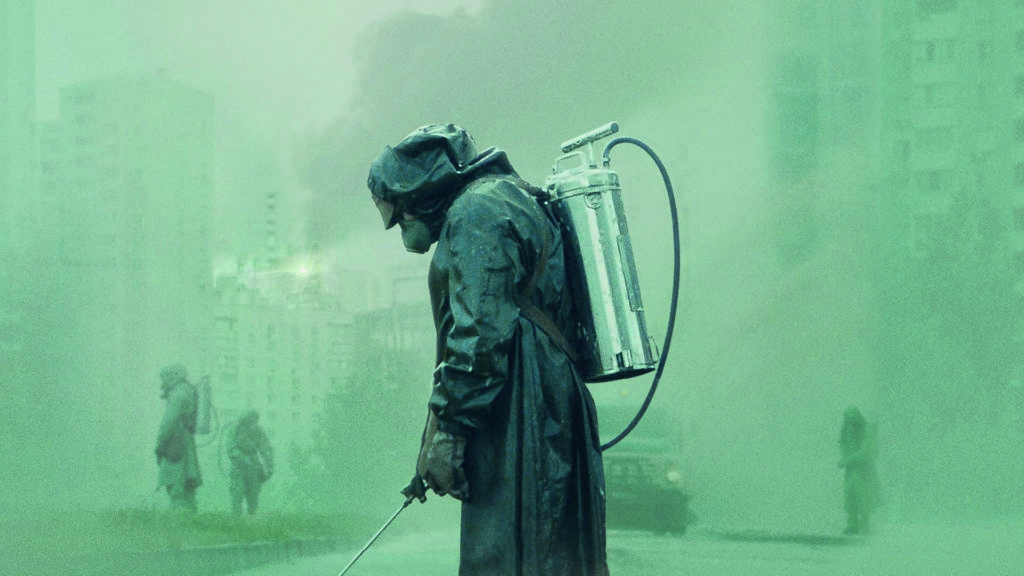 Written and produced by Craig Mazin (The Huntsman: Winter’s War) and directed by Johan Renck (Breaking Bad), the mini-series is distinguished by the eerie authenticity of life in the late USSR. It’s fair to say that Renck and Mazin did their homework. For Mazin, who spent two and a half years preparing and planning this project before even starting to write, the authenticity of the series was one of the most important aspects. The creators of the series wanted every element of the décor – furniture, dishes, even wallpaper – to look exactly the same as in the USSR in 1986. And they were successful. When watching the series, you’ll spot rare yet familiar items reminiscent of your grandparents’ time.

The three divers Alexey Ananenko, Valery Bespalov, and Boris Baranov, who plunged into radioactive water survived in real life as opposed to in the televised version.

The choice of location was significant for capturing the zeitgeist too. Initially, the series was to be filmed entirely in Lithuania for financial reasons. But Ukrainian production company Radioaktive Film got wind of the project and contacted the creators, negotiating a deal that saw 30% of filming done in Ukraine. Scenes were shot in Pripyat, Kyiv, and near the Kyiv Sea. While shooting in Kyiv, main streets such as Khreschatyk, Tereschenkivska, and Khmelnytskoho were blocked. In the fourth episode, Teatralna metro station makes a cameo. The buildings of the KCSA, KNU, KPI, and NAU were also among the locations used. Although filming in the exclusion zone was limited, it fully encapsulates the entire mood of this series. 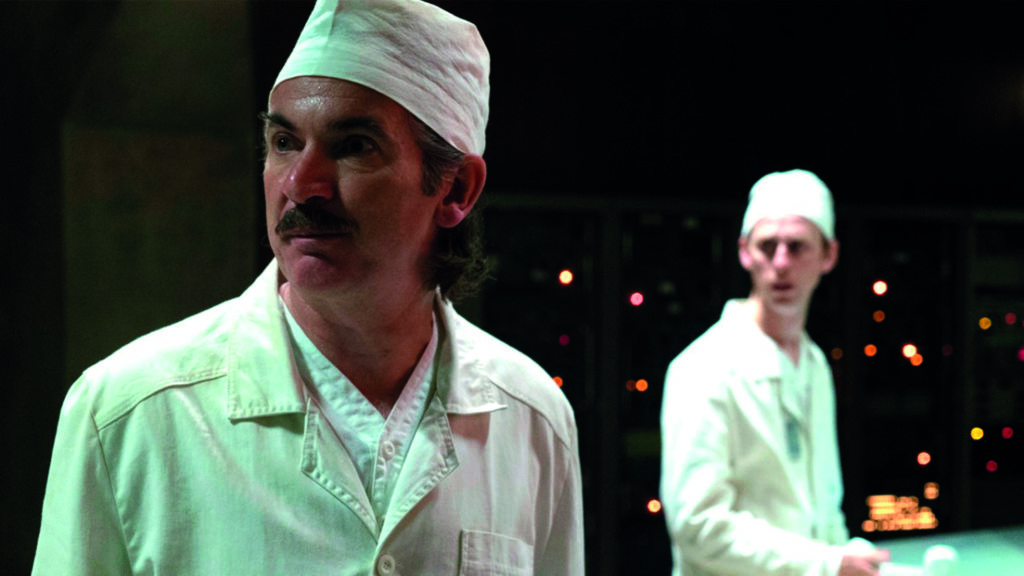 Thankfully, stereotypical ideas about people from the former Soviet Union (“kliukva”) have been avoided. Additionally, the authors did not try to reproduce the Ukrainian or Russian accent, but simply chose English-speaking actors who use their native accents. Chornobyl stars Emmy-nominee Jared Harris (as Valeriy Legasov), Stellan Skarsgård (as Boris Shcherbina), and Oscar-nominee Emily Watson (as Ulana Khomyuk).

The mini-series of five episodes has already become the highest-rated series in the history of the most popular TV shows of all time, as estimated by viewers, confidently overtaking such series as Game of Thrones, Breaking Bad, and Band of Brothers.

Despite the high ratings, some moments are quite controversial. The real liquidators of the Chornobyl nuclear disaster in particular are dissatisfied, some of them claiming that the facts have been distorted and the heroism of the main characters has been exaggerated. Nevertheless, all agree that the series is an incredible illustration of the events with a tense atmosphere.

Interesting Facts:
Since airing the mini-series, the number of tourists visiting the exclusion zone has increased by 40%.
A transcript of the real tape recording by Valery Legasov can be found online.