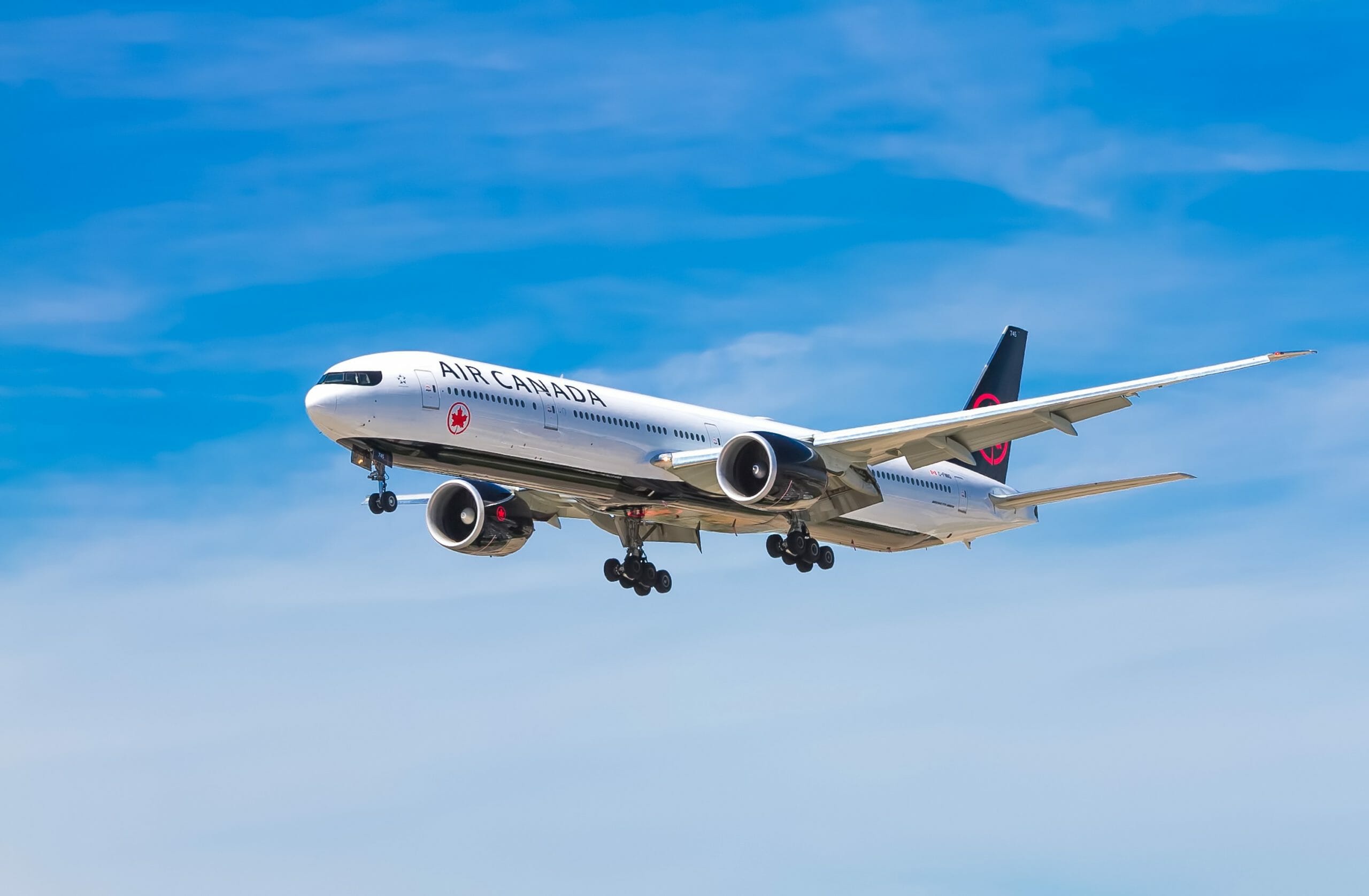 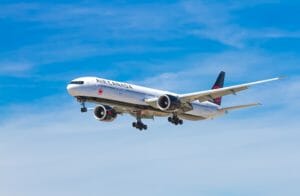 After receiving my all-important flight confirmation from the Canadian Embassy, I had one seemingly simple task: to get on the plane. This was it: my great escape, my one-way ticket away from loneliness and anxiety, back to family and, well, more anxiety.

A date to remember

4.00 on 6 April 2020 rolled around: I loaded half my life onto my back and pulled the other half behind me in the form of a suitcase.  This wasn’t the departure I’d imagined after a year and a half in Ukraine. I said farewell to my Russian-speaking roommate (one of the four times we’d exchanged words over two months) and confidently binned the mercury thermometer I’d been checking my temperature with. My biggest fear up until this point was falling ill and ruining my chances of getting on that plane. If only I’d known what obstacles lay ahead of me, none of which had to do with my imaginary fever.

My life was quickly turning into a video game, and I was only on level one: getting to the airport. Just as I thought this level was going to be a breeze, it happened: the engine light flashed on and we were stuck sputtering along the freeway at 60 km/h. Ladas began whizzing past us. We hadn’t even reached the Left Bank yet. Why was this happening now, of all times? Ten excruciating minutes passed as I ordered a second Bolt with shaking hands, then watched it awkwardly manoeuvre from the other side of the divided roadway: so close yet so far away. At last I was moving again, and only two thoughts occupied my brain: firstly, must keep obsessively checking for passport. Secondly, MUST. GET. ON. PLANE.

If there was ever a place where social distancing rules did not apply, it would be Kyiv Boryspil Airport. Instead of the standard two metres, people weren’t keeping much more than two inches apart. Terminal F was a sea of masked, manic passengers. After two hours queuing for check-in — sweating, weak-kneed, and practising deep breathing — I finally held my precious boarding pass in my hand. Level two: passed. But I still hadn’t won the game.

Next was passport control — a daunting level in the game. For some reason, getting out of Ukraine is always harder than getting in. With a reduced workforce, heightened stress, and queues moving slower than molasses, I accepted the fact that Ukraine had stolen my patience and would never give it back. My flight departure time came and went. When I advanced through passport control and reached the final level, it felt like a miracle.

The panic wasn’t over yet, though: the transit bus refused to budge. Yet another indefinite wait ensued. Just when I was starting to think this game could never be won, the bus doors closed and we were off. When we drew to a halt beside the plane, I got off and grabbed hold of the metal staircase. I looked up, the theme music played, everything turned red and white, and I think I heard an “eh” in the background.

I am proud to be Ukrainian, and more thankful than ever to be Canadian.