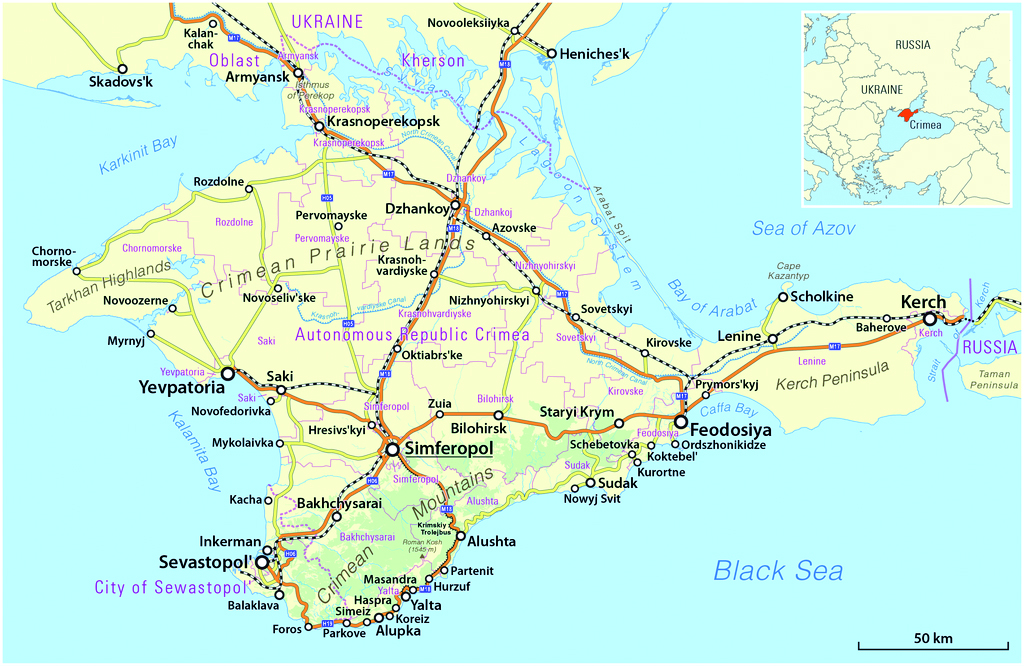 On 25 November, a serious incident occurred in Ukraine’s southern seas, in what now appears to be a premeditated move by Russia. Three Ukrainian vessels transiting the Kerch Strait between Russia and Russian occupied Crimea in order to enter the Azov Sea from the Black Sea were rammed and fired upon by the Russian military. This is the first time that Russia has not hid behind implausibly deniable “they’re not ours” forces, and attacked Ukraine under the Russian flag.

As a result of the unprovoked assault, the three Ukrainian vessels along with the 24 men who crewed them have been taken hostage. The servicemen have each been put before sham trials and sentenced to a two-month prison sentence for, according to Russia, illegal infraction of the Russian border. When asked about this situation while at the G20 meeting from which he should have been instantly uninvited, Russia’s President Vladimir Putin claimed that the fate of the sailors was a matter for the courts (as if the courts in Russia are some kind of body independent of the Kremlin).

Russia now holds 24 more Ukrainian political prisoners, in addition to the 70 they already have. In addition, the fate of the three vessels is unknown. all that is known is that they have been moved by stealth away from the original berth they first had in Crimea when they were first seized.