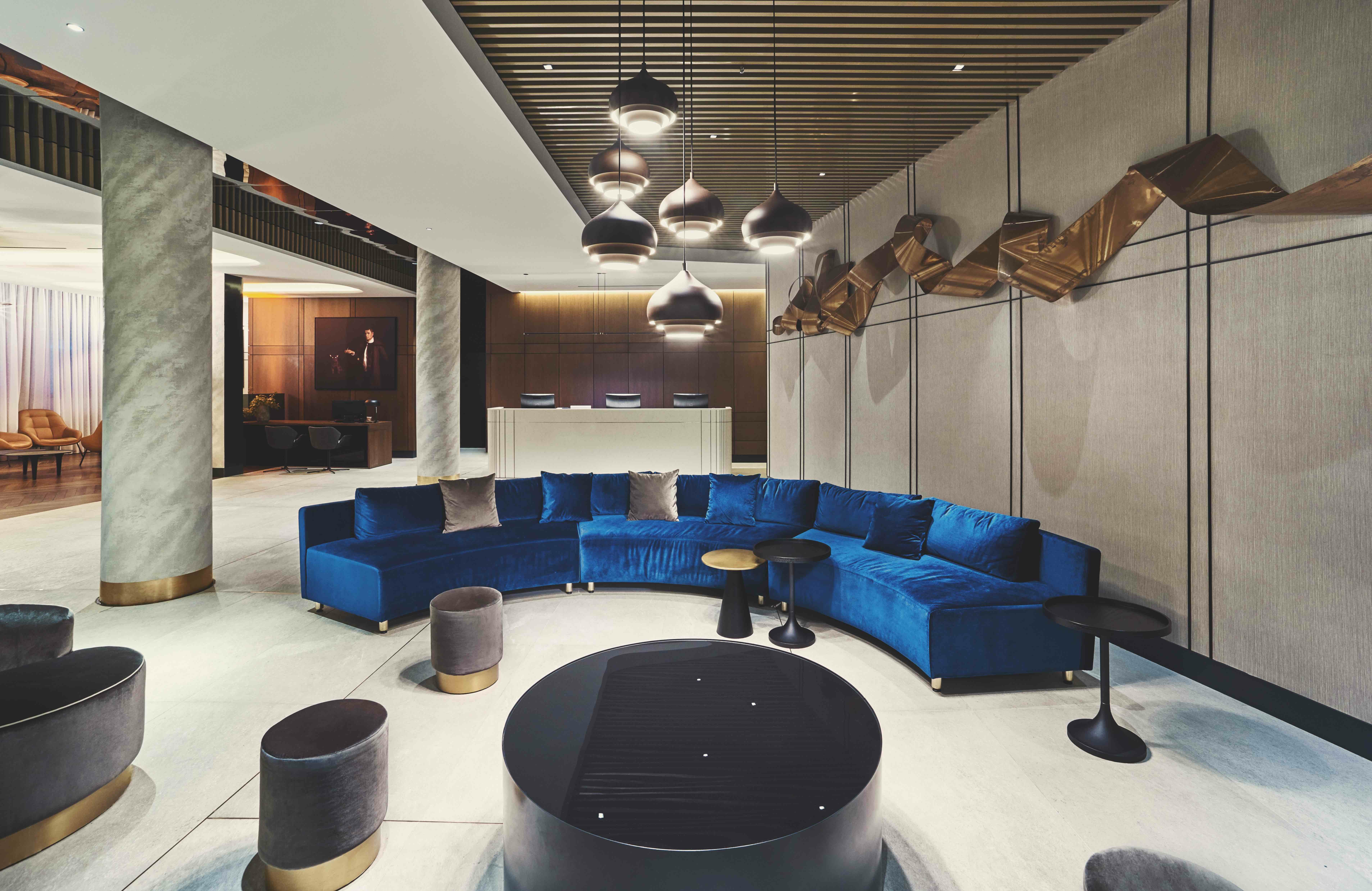 Only for those with Entrepreneurial DNA

It’s been a long time coming – however, Radisson Blu has revealed a new look at their Yaroslaviv Val location, with a fully renovated 254 rooms, conference area, lobby, and lobby bar. To celebrate, friends of the Radisson Hotel Group were invited on 1 October to the grand re-opening of the very same hotel that first opened its doors 14 years ago. General Manager Jesper Henrikson says, “We wanted to integrate and reflect the local heritage, to show the connection with the Golden Gate, Yaroslaviv Val street, and the original historical building style.” It really is the rebirth of a legend. 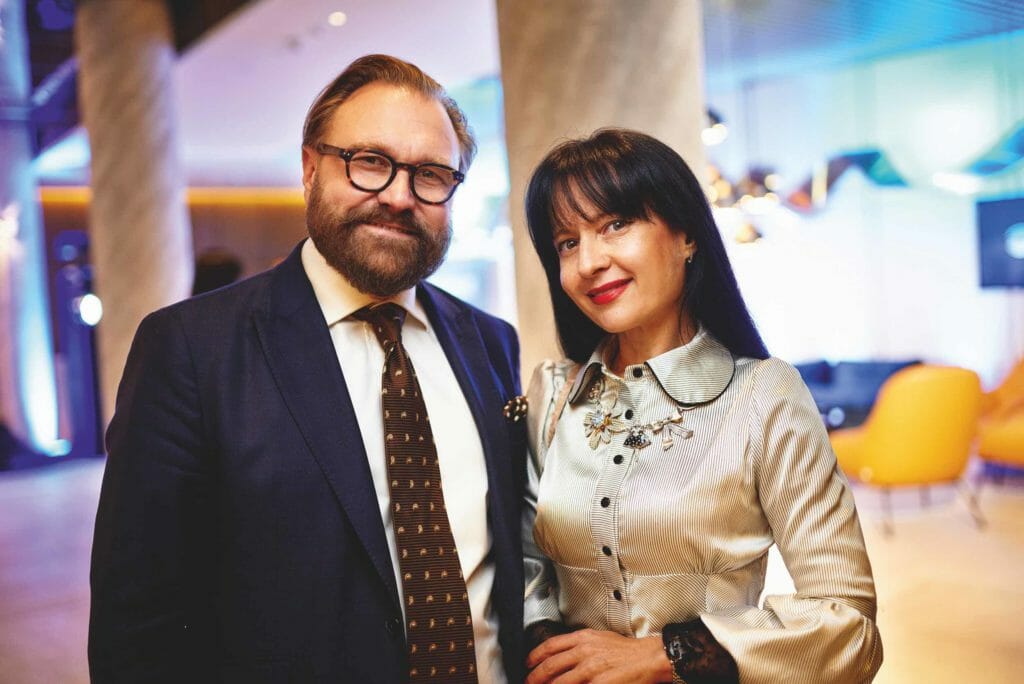 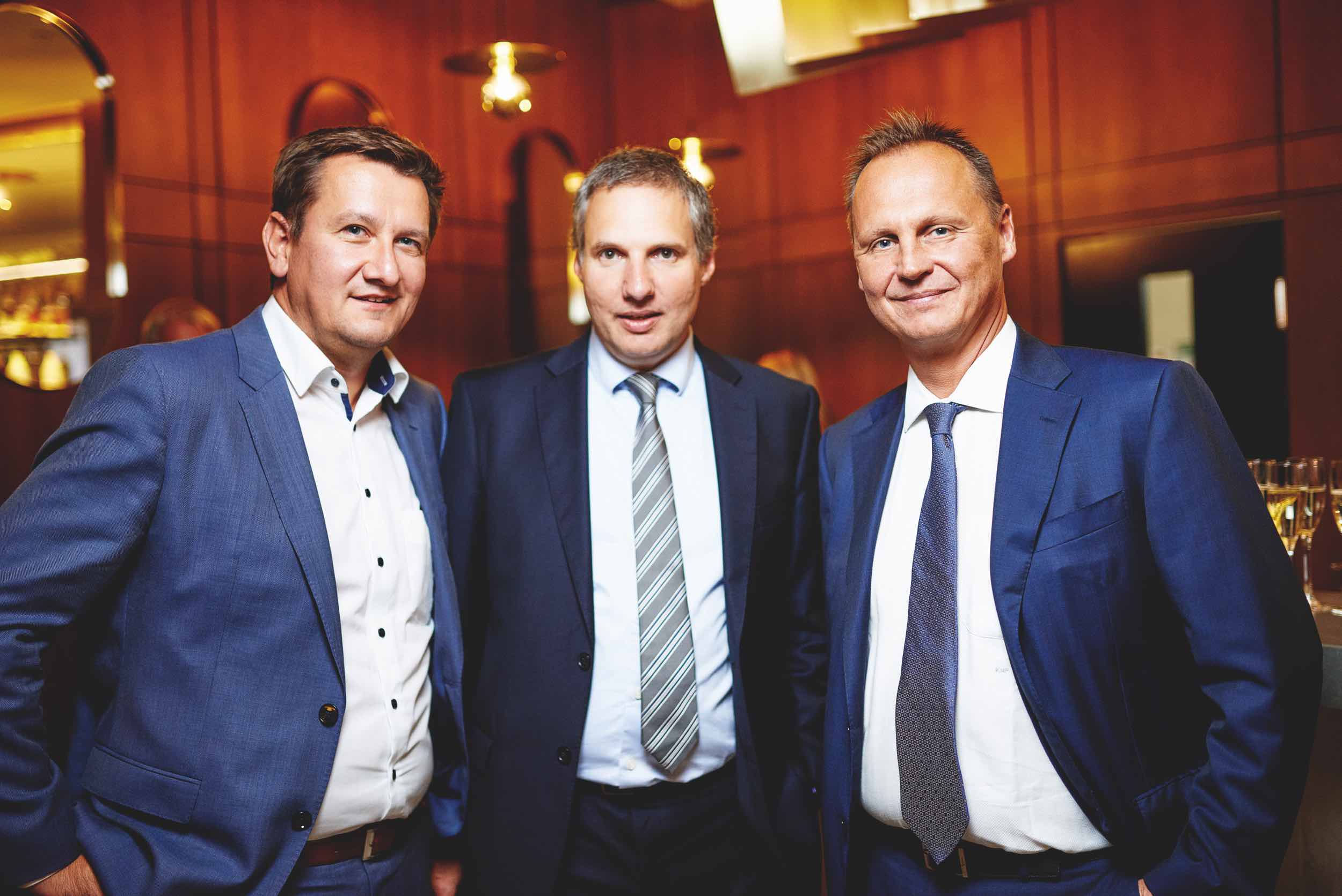 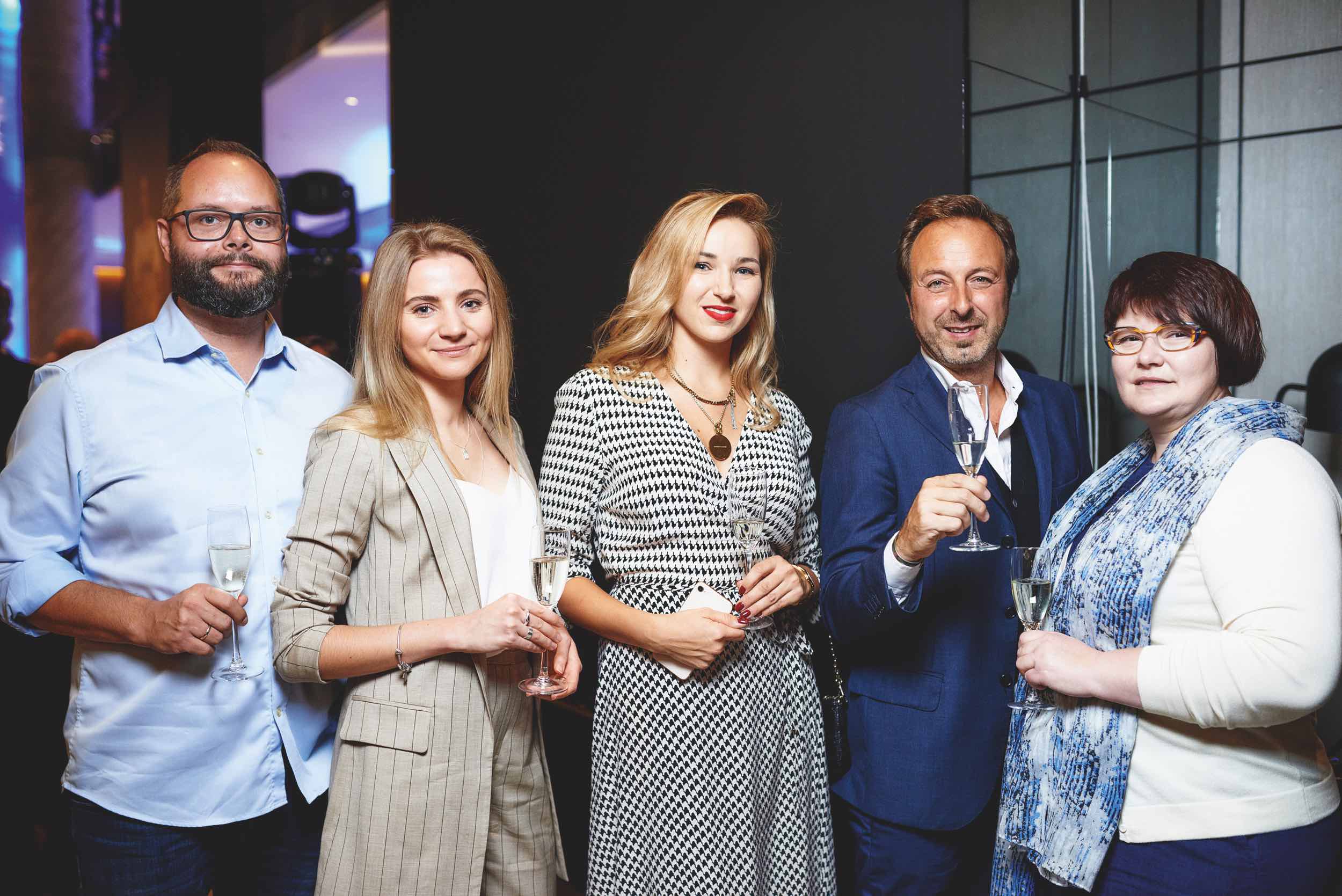 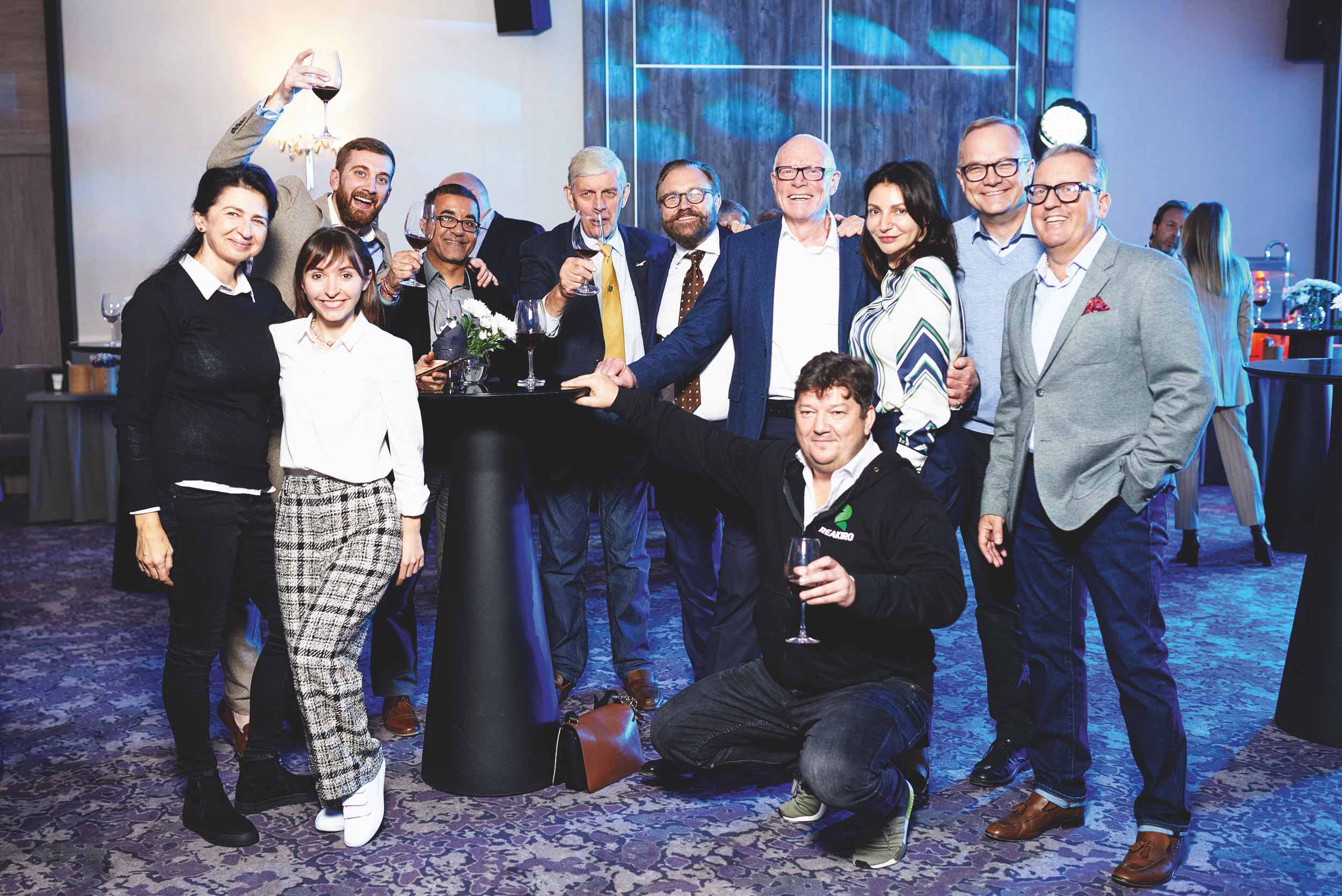