Cinema, Festivals, Things to Do 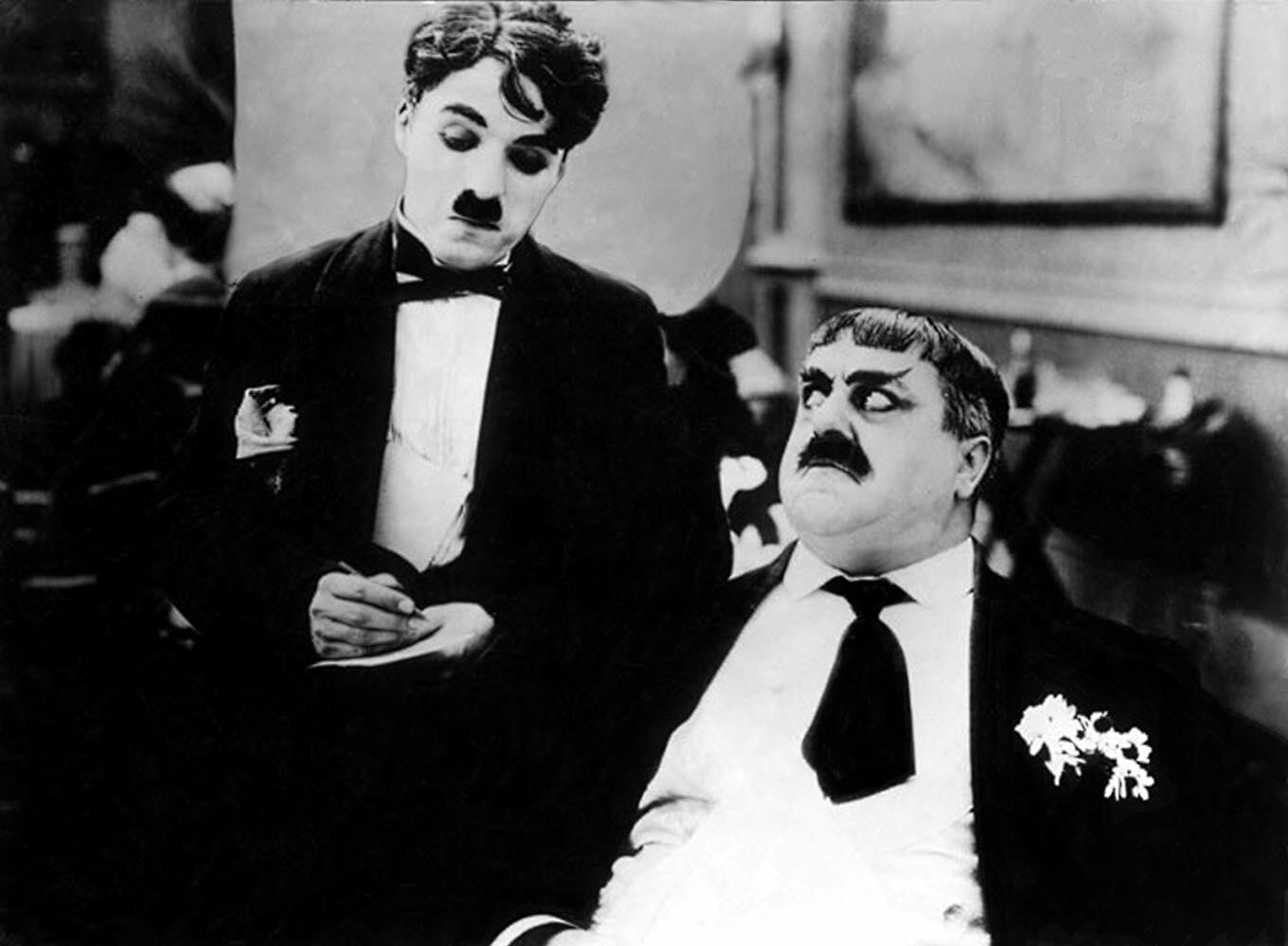 Move over Marvel: there’s a new event in Kyiv’s cinema calendar. Cast aside any doubts you might have about silent films and rediscover the masterpieces of Charlie Chaplin and Buster Keaton.

Film historians believe that the use of music in cinemas was introduced not for artistic purposes, but in order to muffle the noise made by the projector. As technology evolved, projectors were housed in a sound-proof box. The result was more silence. Music stepped in to replace it and score the actions on the screen.

At first, films were usually accompanied by a solo pianist, who would preselect melodies to play during the screening. As time went by, the focus shifted away from advance planning, and towards on-the-spot improvisation according to the action in the film. No two performances were alike, and the music only served to strengthen the intense emotions being played out on the big screen.

This March, Kyiv’s iconic Budynok Kino is providing a rare chance to experience silent cinema combined with jazz. The three short films being screened are some of Charlie Chaplin and Buster Keaton’s finest, full of feeling and elaborate physical comedy.

The Scarecrow – a love story in which the main character (Buster Keaton) bids for a lady’s affection and goes to great lengths to frame his opponent.

The Rink – Charlie Chaplin shows off his talent in acting and roller skating. Many film critics see this as his most important role.

The Frozen North – a comedy directed by and starring Buster Keaton. It tells the story of a man’s journey north, which gets him into a number of humorous and perilous adventures.

The films will be accompanied by the Kyiv Rhythm Kings, whose repertoire includes early jazz, spirituals, and much more.

For anyone who’s crazy about cinema, this is an opportunity to open your mind and understand how it all began. What’s more, it’ll be a totally unique experience, something you won’t get from your average blockbuster at the multiplex. Grab your tickets and take a trip back to the Jazz Age and beyond.