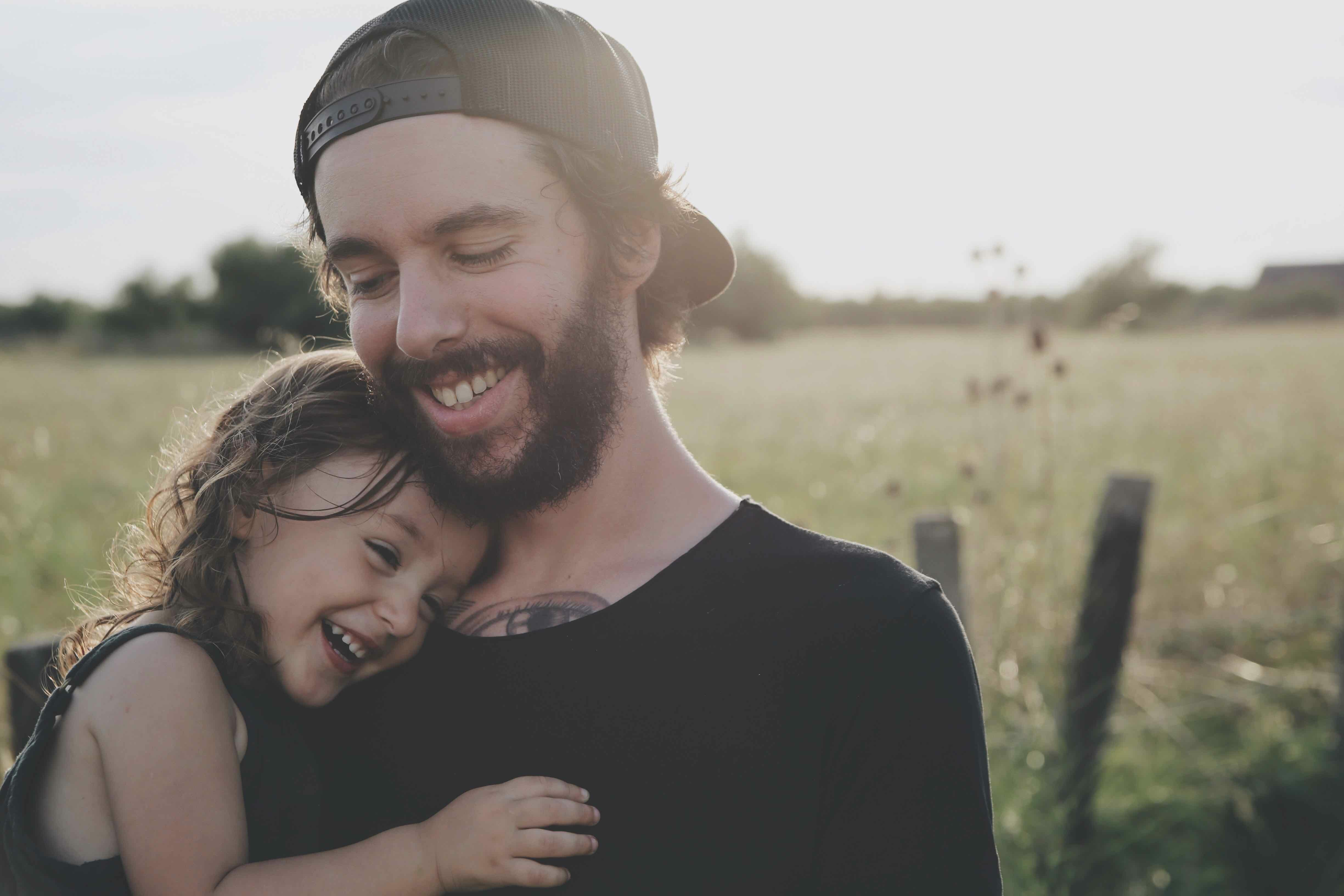 It was the evening of 14 October when a veteran of the war in the Donbas region of Ukraine picked up his phone and dialled 7333. Four digits. Dialling 7333, put the veteran in touch with an operator based in the Lifeline Ukraine call-centre. The caller was a man who faced two choices; ask for help or carry on with the difficult thoughts in his head. He chose the former.

How it all began

The opening date of Lifeline Ukraine is notable. It was also Defender’s Day in Ukraine, a date set aside to commemorate the service and sacrifice of those who have fought in the now five-year long conflict, orchestrated by the Kremlin, in eastern Ukraine. While it is honourable the Ukrainian government set aside 14 October to mark the efforts of Ukrainian servicemen and women at the frontline, critical gaps have been exposed for veterans who have since returned home. It has been charities and volunteers that have plugged those gaps since the outset. One element that was not addressed was the high rate of suicide among veterans. Until now.

Know someone who needs help?
7333 is the magic number. 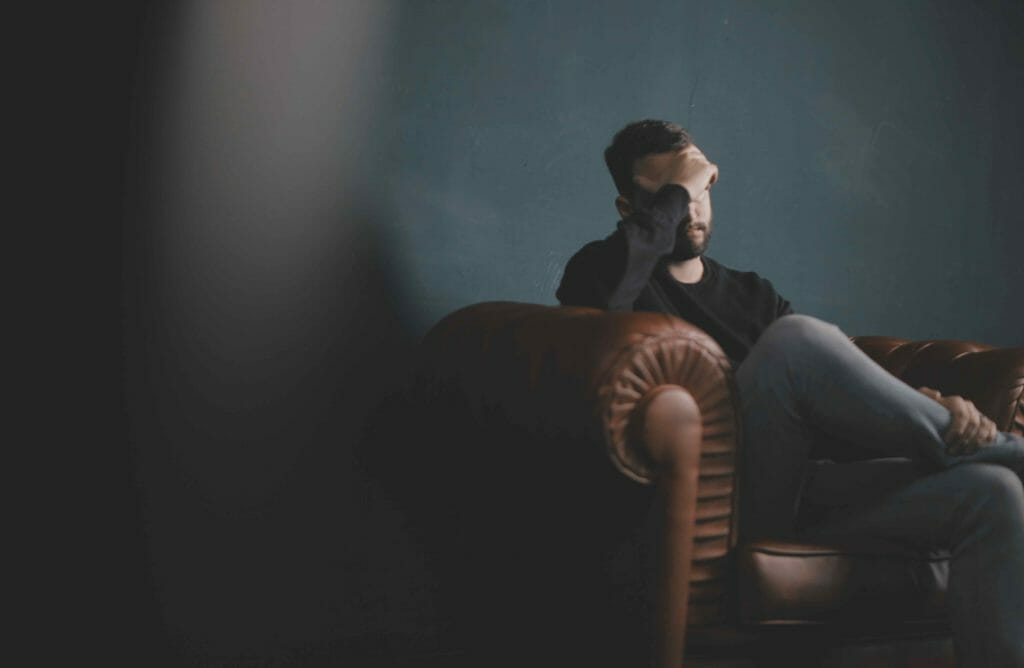 It was a problem Dr Ulana Suprun, then Ukraine’s Acting Minister of Health, identified early in the war. Put simply, Ukrainian armed forces veterans were committing suicide at alarmingly high rates. It had to be addressed, says Paul Niland, founder of the veterans’ helpline.

Dr Suprun invited experts from one of the leading suicide prevention organisations in the world, Lifeline Australia, to come to Ukraine and consult on what was needed. An invitation was later extended to Niland to get involved in the initiative. “I didn’t know what I was getting into,” he says. But after reading the report and recommendations from his now Australian counterparts, it became clear to him, he says. “Someone needed to take responsibility to make this happen… And I’m someone who cares about this country.”

It was a learning process for Niland. The Lifeline Australia experts, who analysed various issue-focused Ukrainian call-centres, presented three options to address the veteran suicide problem: combine existing resources, take one existing call centre over, and re-gear it to the issue at hand. Or start from the ground up. “We decided to start from scratch,” Niland says. As he tells it, it was the only way to build a nationwide 24/7 helpline for veterans in crisis or contemplating suicide, citing the old adage ‘too many cooks spoil the broth’.

That decision led to Niland agreeing to take the helm and work on creating what would eventually become Lifeline Ukraine. What was crucial, Niland says, was to build a support structure utilising best world practice, which involved looking westward and studying how other countries provided support to war veterans.

The result was to adopt a peer-to-peer principal – veterans supporting veterans – because they have a greater understanding of each other and a natural bond of trust in each other. Speaking to someone who has ‘been there done that’ helps lift some of the stigma surrounding mental health issues particularly prevalent in Ukraine, especially when it comes to attitudes towards suicide. 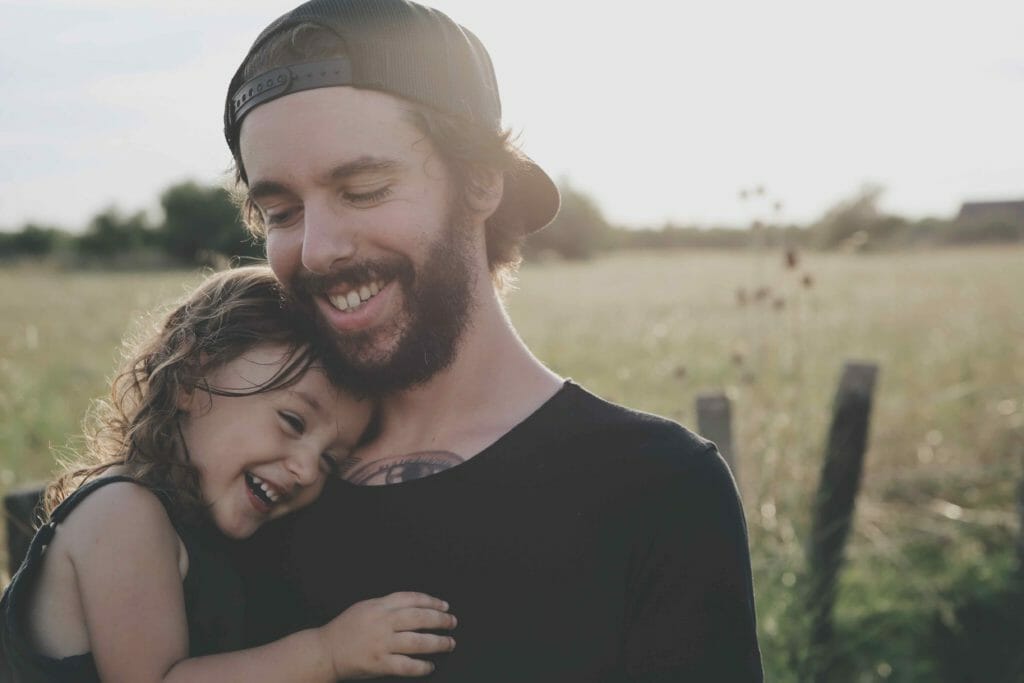 With the gears in motion, the next issue was to look at how to protect the psychological well-being of operators, Niland says. All applicants were tested for psychological resilience. If they passed, then a two-level system applies. For the majority of the crisis line’s operators, a system of in-house psychological support was created for those fielding the often distressing calls. Shift managers are people with higher qualifications in psychology, and are backed by a residential psychological consultant. What came as a nice surprise to Niland was finding veterans who were also psychologists: “Of course”, he says, “they were keen to join us!”

From there it was full tilt work, finding an office, computers, installing call log software, and most importantly getting all mobile providers on board. At the time of writing that last task is still ongoing, Niland says. However, he has managed to build his passion project “from scratch” and from that call on the first evening of operation he knew it would succeed. “The day we could say we saved a life, that’s when I knew it was all worth it.”

For more information on this unique for Ukraine initiative, check out the links below: