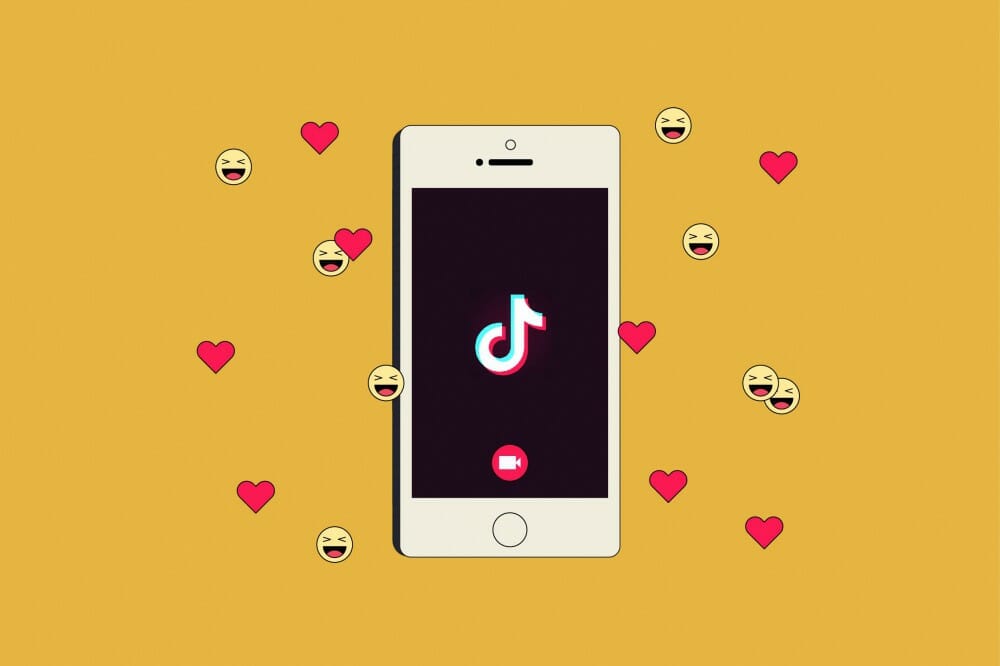 A New Look at the Past

During the global quarantine, social media isn’t just taking over the world — it has become our world. We can’t get enough of our news feeds; we’re scrolling, liking, filming, and uploading content on a daily, if not hourly basis. Instagram, Facebook, Twitter and YouTube are all seeing increased user activity, but the platform everyone is keeping an eye on is TikTok. 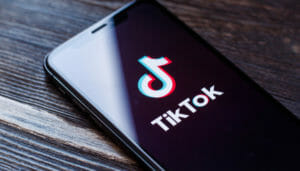 TikTok is among the fastest-growing of the social media platforms. At present, it has around 800 million monthly active users in over 150 countries. For anyone who’s been living in a bubble lately, TikTok is a bit like Instagram, but for short, inventive mobile videos. According to its creators, it “enables everyone to be a creator” and has a mission “to capture and present the world’s creativity, knowledge, and precious life moments”. TikTok-friendly content usually consists of funny sketches, dance routines, lip-syncing, and generally just goofing around on camera. Among the core platform videos are the hashtag challenges: you’ll probably have heard about these even if you don’t have an account.

This one starts with two people standing in front of the mirror. While one person films, the other dances to the featured song, Drake’s Nonstop. When Drake sings, “I just flipped the switch”, the lights are switched off and back on again. In the meantime, the two people have swapped clothes and positions. It was J-Lo and her fiancé Alex Rodriguez who made this challenge go viral: https://vm.tiktok.com/We1Cog/

Dance challenges are a big thing on TikTok. Among the current favourites is the dance routine to Megan Thee Stallion’s latest single, Savage. These viral moves have been repeated thousands of times by enthusiastic dancers and celebrities (including Jessica Alba, Hailey Baldwin and Justin Bieber, and Keke Palmer). The funniest videos feature TikTok users teaching their parents to dance (vm.tiktok.com/Wepx5h/). Watch this tutorial to learn the moves: vm.tiktok.com/We7GcC/. The total number of video views under the hashtag #Savagechallege tops 410 million. If you’ve been sitting on the sofa too long, this is a great way to shake it out.

This used to be just a regular TikTok dance to Ciara’s song Level Up, but during the quarantine it has morphed into something altogether quirkier. Now the main characters are not dancers, but cats and dogs. The idea is to make a wall of toilet paper rolls or canned food (such as tuna) and get a pet to jump over it. Each time Ciara sings the words “level up”, the wall gets one notch higher. Is your pet up to the challenge? Find the best ones here: vm.tiktok.com/WexcG5/ or vm.tiktok.com/WeVTrP/.

On 4 March, Detroit-based rapper Curtis Roach released a short 15-second clip of himself singing: ”Okay, I’m bored in the house and I’m in the house bored” (vm.tiktok.com/WeTjeb/). That TikTok has now gone viral, and the song has become the go-to soundtrack for any video that showcases the boredom people are feeling after weeks spent indoors.