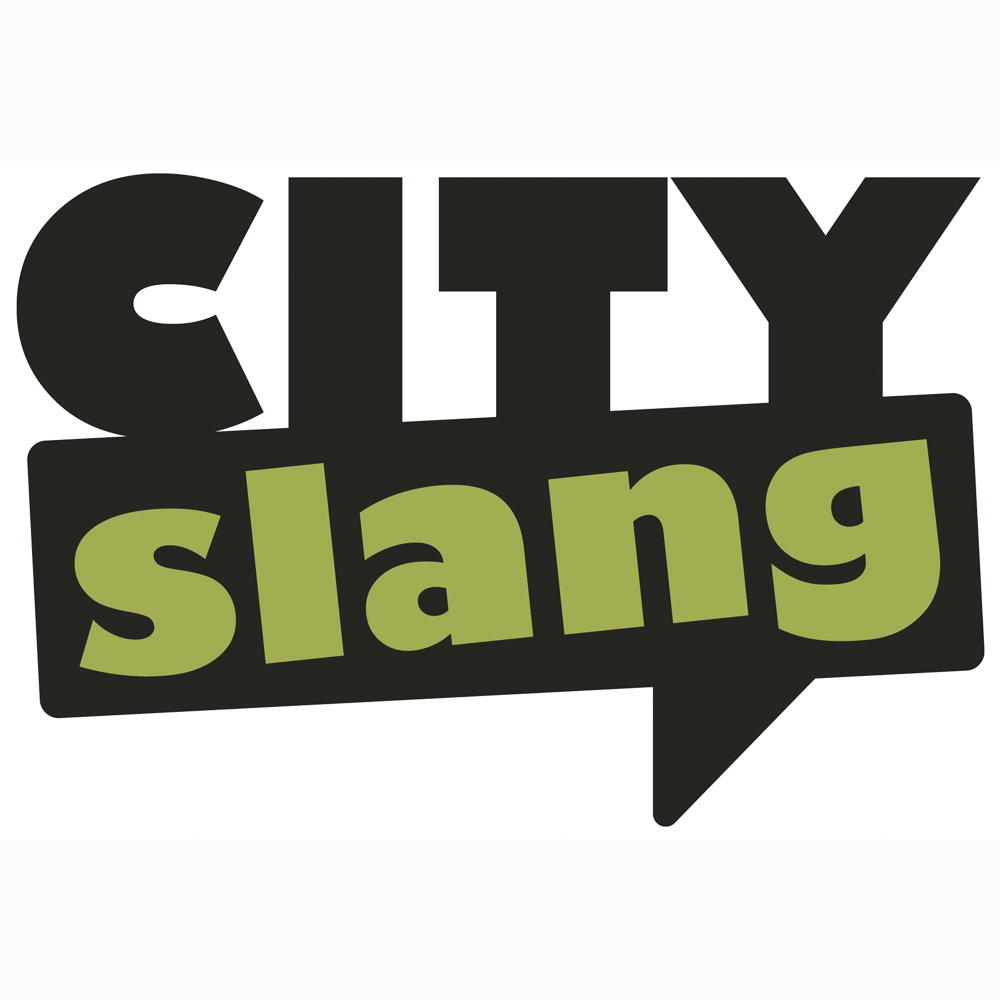 Ukraine at the Globes

We live in a challenging environment of rapidly changing economic and political events. Which is good for many reasons – first, our glossary is constantly replenished with new-minted notions; second, boredom is definitely not in our vocabulary. Thus, tomos is titled Word of the Year, according to Myslovo, a dictionary of modern Ukrainian language and slang. But what does it actually mean?

With its roots in the Greek language, tomos – known only to religious scholars until recently – caused quite a buzz in town. Ukrainian media first exploited it in April 2018 when President Petro Poroshenko asked parliament to support his appeal to the Ecumenical Patriarch and issue tomos (a decree) on forming the Ukrainian local autocephalous church. Last December, Ukrainians called the church unification a major event in 2018.

TOMAS – creation of an autocephalous local church in Ukraine

A few more words that made the list this year:

NOVICHOK – freshman or rookie. This was Russia’s Word of 2018, and code name for poisonous substances produced in the Soviet era