Autumn melancholy – what it is and how to deal with it

Aren’t you tired of playing games only in English or Russian?

It’s no secret that the video game industry is just as popular as the movie industry. However, the difference is that films are usually localised and translated to cater to different markets around the world, while games (for Ukraine) are typically left in English or Russian. So, what is stopping us from getting games adapted to Ukrainian and is there a way to influence this for the better?

The usual way to localise something to Ukrainian is through modding – a method of changing the software by adding things not originally intended by developers. In this way, tech-smart people are able to add new languages to games without the permission of the creators, though there are downsides to doing so. The first downside is that most games’ word counts are enormous and would take hundreds of hours for one person to translate, let alone adding it to the software while bypassing possible bugs and issues. The other downside is that modding cannot be done on gaming consoles, so the option is only a privilege of PC gamers. Naturally, it is better to demand the official localised version, but most think that it’s just a waste of time. Ukraine is regarded as a post-soviet country, thus it’s assumed that we know Russian and so the question arises, “why bother spending resources on two languages?”. It’s worth mentioning that this mindset was first present within the movie industry as well, yet years later we can now enjoy films and television series dubbed in Ukrainian. This change was thanks to legislators who made it obligatory for media to get dubbed in the state language; however, a blind eye has been turned toward the gaming industry. So, it seems that the right course of action would be to make a loud and clear statement to Ukrainian officials that people want to buy games adapted to their mother tongue and people want more recognition of their language in the industry. If legislators get the message that they are missing out on potentially lucrative opportunities they are sure to gravitate more towards locally-adapted products. 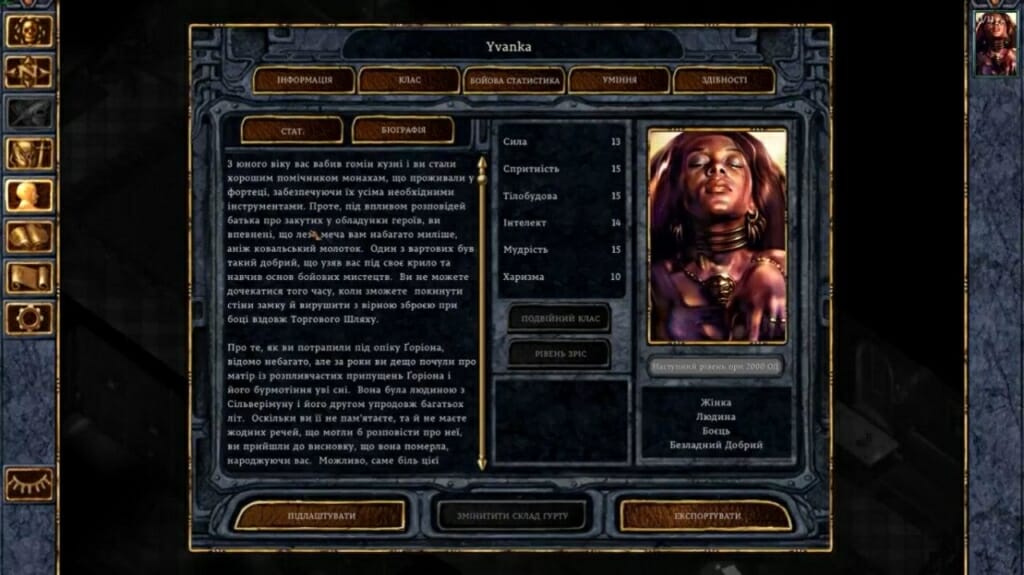 Games also portray powerful stories that often challenge the typical narratives presented in cinematography; having these stories presented in Ukrainian would also be a positive message for Ukrainian gamers. And, with video games getting more recognition in Ukraine there’s also a chance for more developers to put their creativeness to use. We already have some great games: the eye-opening post-apocalyptic story of humanity in the “Metro” franchise, the soothing futuristic experience in “Cradle”, and the Lovecraftian detective mystery in “The Sinking City”. As a matter of a fact, Ukrainian developers are responsible for the modern Sherlock Holmes titles which provide a gripping mind-boggling experience that is worth giving a try. We need more titles like those created by talented vibrant people and the best way to support them is not only by purchasing their work but also by demystifying the video game stigma.

In this way, we can hopefully see a shift toward localising games for the Ukrainian market on both PC and gaming consoles, and set innovative trends that are ought to pique the attention of western audiences.