Ukraine’s sensational indie rock scene became even richer with the release of a new EP by multinational Ukrainian group Vinok having just played the first of a few good parties to celebrate 20 years of What’s On, they’re on a roll

Ukraine is in the midst of a musical revolution. Indie groups are making their names not only here in Ukraine, but increasingly across Europe and around the world. What was once the sole domain of Okean Elzy and Ukraine’s latest Eurovision entry, coming in at a close second is the country’s indie scene. 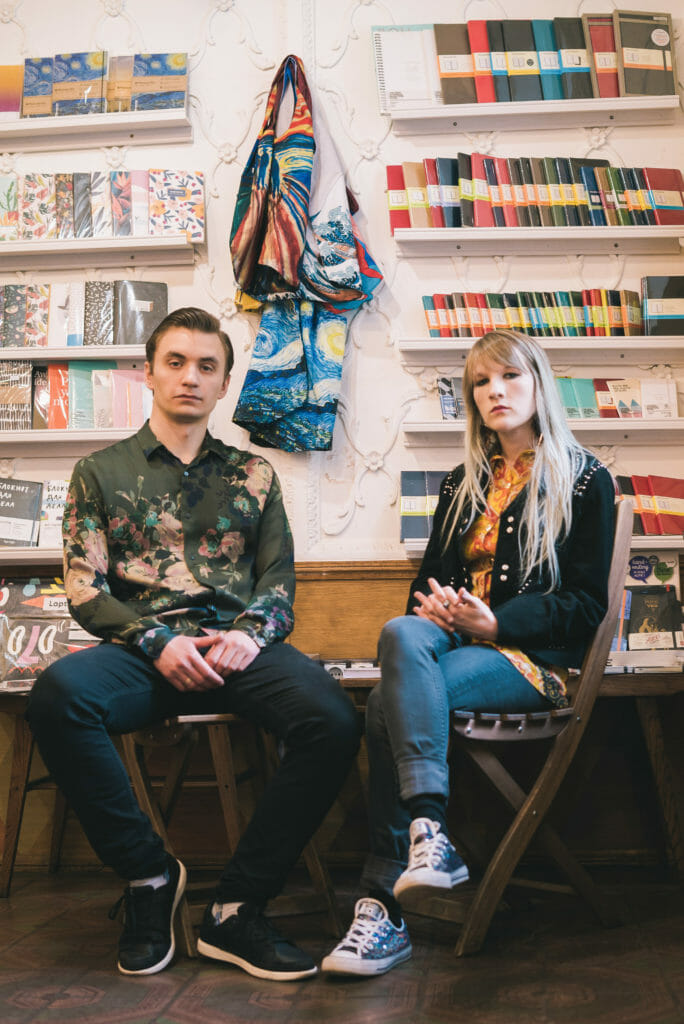 Fans of Arcade Fire and Florence & the Machine will love the baroque pop/rock vibe of Vinok. The group consists of an eclectic three-person core, with brass and other orchestral performers joining them on stage from time to time. Charismatic French-Belgian lead singer Nathalie Robelot defines the group’s unique sound, while Ukrainian bassist Anton Belytskyi provides the baseline melodies, and drummer Ilya Timtchenko, who has played in bands in the US, provides the lyrics.

Like many of Ukraine’s current crop of indie bands, the group got its inspiration from EuroMaidan, as several of its songs will testify. From the dark Victory, which explores the “soul of a soldier”, to the power ballad Liberte on their new EP, the influence of current events on the group’s music is evident.

Returning to the Motherland

Vinok wrote the songs for their first EP while in North Carolina, US, before returning to Ukraine to produce and release the disc. “We needed to come back to Ukraine to get the ‘Ukrainian energy’,” says Timtchenko. Robelot agrees, “much of our inspiration comes from what’s going on in Ukraine.”

The four-track Wise Blood is “a wake-up call for what’s going on in the world”, says Robelot, adding that she hopes the music inspires people to continue making the necessary daily sacrifices to help humanity.

Her powerful voice and their catchy anthem-rock tracks mesh well with these aspirations – and are ideal in large stage festival-style settings. “We prefer the big stages,” says Timtchenko. “That’s where we get most of our energy; that’s where we get the most out of our vocals and sound.” 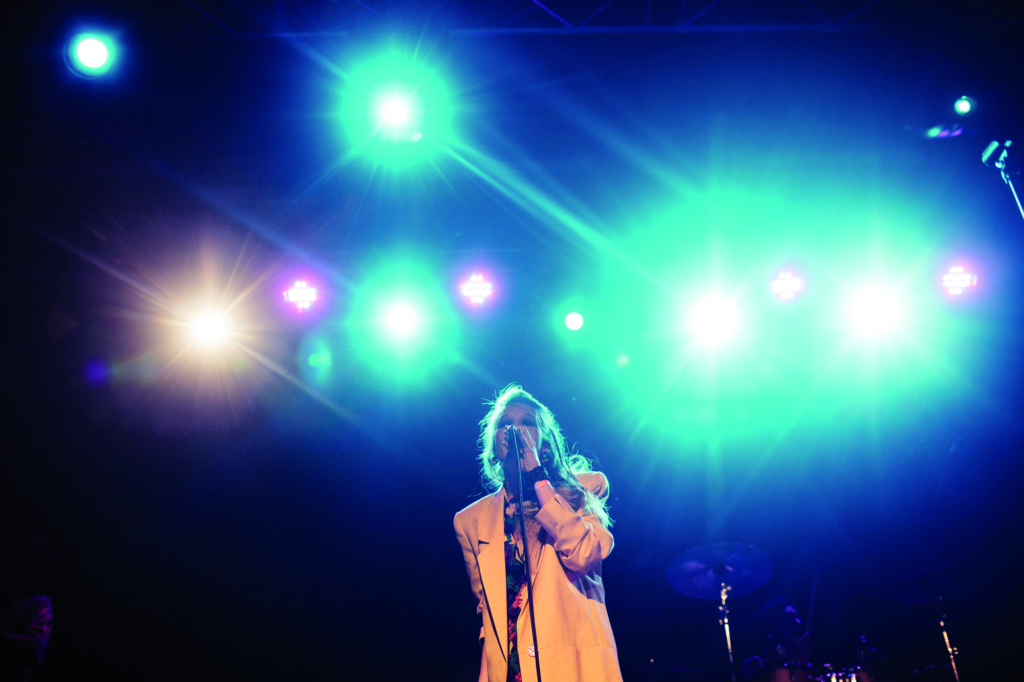 Rockin’ in the Free World

Music is in the blood of Vinok. Robelot comes from a large, musical family and was inspired to start singing after hearing Whitney Houston’s I Will Always Love You as a child. Timtchenko picked up the drums after his brother chose the guitar and parents played the piano and violin. After returning from the US, they met Belytskyi while performing with popular Ukrainian indie group Sphingidae. Once an up-and-coming band on the Ukrainian festival scene, the group of over a dozen musicians found it too unwieldly to perform together regularly. Some pursued opportunities in Europe, some in China, and these three formed Vinok. 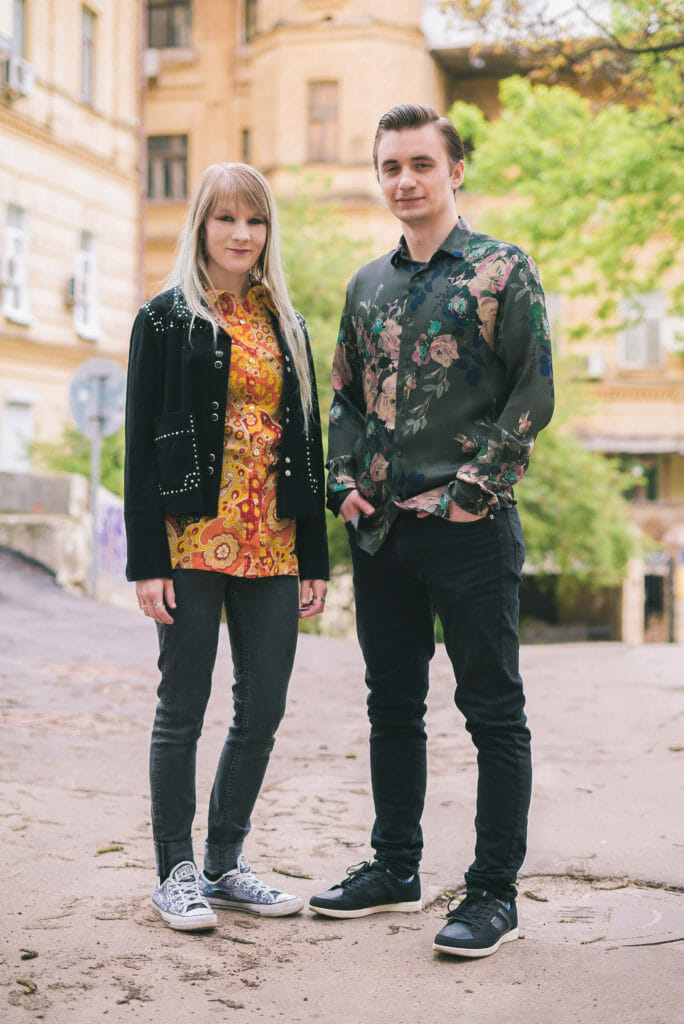 The Power of Music

With the post-Maidan renaissance in Ukraine’s indie music scene, there is no shortage of quality music to choose from. Vinok is just the latest group to emerge and they are defining a sound all of their own.

The group is tight-lipped on future projects but say they are also working on new music.  With the release of their first EP in February, the group is now focused primarily on performing. “When you see people dancing and singing along with you – even when they don’t know the words – that’s why we do this,” says Robelot. Timtchenko recalls a former soldier tearing up while listening to their EuroMaidan-inspired Freedom. “While playing the drums, I [too] nearly started to cry. I felt like our music was connecting.”

Check out Vinok’s powerful stage shows next at Khmelnytskyi’s Rock & Buh festival on 25 May or at a festival in Wroclaw, Poland on 9 July. They’ll also play some smaller shows in Kyiv, so keep tabs on their website for more details.