Top Shows to Watch in Quarantine 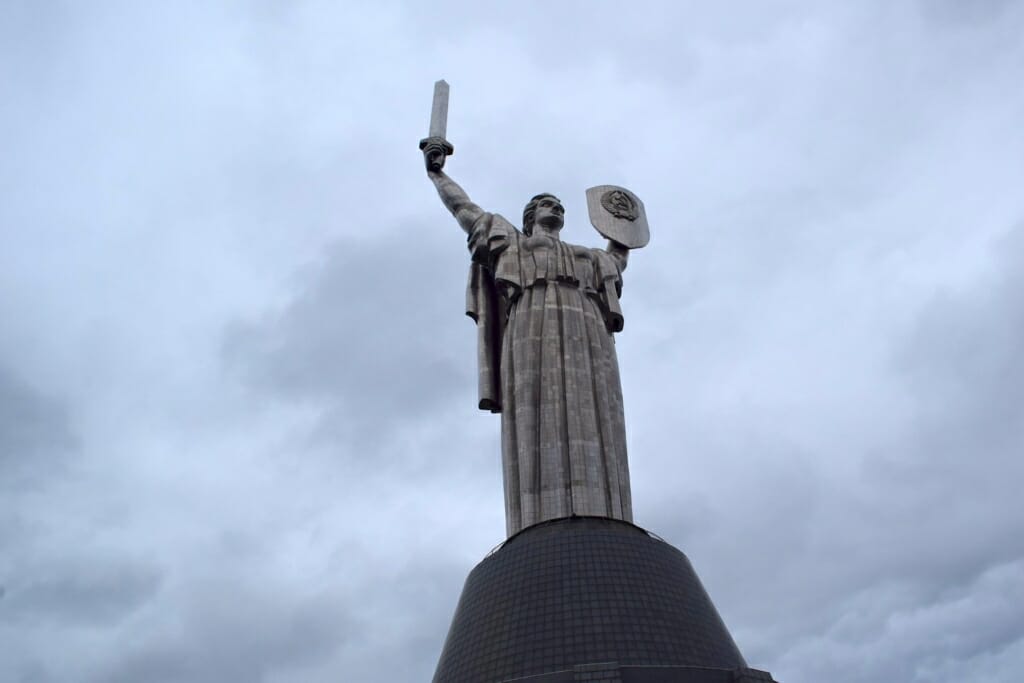 For movie fans of The Edge, this line conjures up the unstoppable power of the human spirit: we can overcome adversity leaning on the strength of our predecessors. In less than one month, Ukraine will celebrate its version of “Victory Day over Nazism in WWII”. This will be an especially meaningful commemoration, marking the 75th Anniversary of the end of WWII. Unfortunately, we will likely celebrate this observance privately at home, not yet released from quarantine. However, this year the holiday will be more than a memorial day to honour the lives of our grandparents; the day will be a touchstone, inspiring us through the remainder of COVID-19.

“Victory Day” was first commemorated on May 9, 1945, when the Nazi regime surrendered to the Soviet Union. Following 1965, the day became a celebrated holiday with large-scale government-funded celebrations. Independent Ukraine has continued to observe this holiday since 1991, albeit in an updated fashion. In 2015, decommunization policies renamed the holiday “Victory Day over Nazism in WWII” and updated its official rhetoric. However, for many Ukrainians, the holiday not only commemorates the joyful end of WWII but also signifies the end of a long chain of especially horrific events from the first half of the 20th Century. “The Greatest Generation” of Ukrainians experienced all the horrors of WWI, the Russian Revolution, Stalin’s Purges, the uniquely targeted Holodomor, and WWII — all on their home-front and in relative succession. The death toll is staggering, and the combined work of Stalin and foreign enemies created an enduring population gap in Ukraine and throughout the USSR, which is considered a contributing factor to the eventual collapse of the Soviet Union. Even if the end of WWII did not end the plight of Ukrainian people, the unique reign of terror was over, and those who lived through it found something to be thankful for and commemorate for generations to come.

Today with CODIV-19, we share some realities with our WWII veterans; the stakes are high during these uncertain times. Some find these comparisons disingenuous, contrasting the simple sacrifice of social isolation with the heroic martyrdom of Partisans or Allied Forces. However, we certainly have our heroes today, beginning with our medical workers who serve on today’s front lines. Also, cumulative economic pressure hits hard and indiscriminately, and we owe it to our communities to not let anyone fall through the cracks. Even though social distancing seems simple, the psychological impact remains complicated. Rediscovering the Diary of Anne Frank can offer great insight on how to transcend social isolation and turn these struggling moments into gold.

So, as May 9 approaches, lean on the strength of “The Greatest Generation” to push through these final times. When COVID-19 is gone, the reprieve promises to be sweeter, and we will be more thankful for the blessings we have in this life.