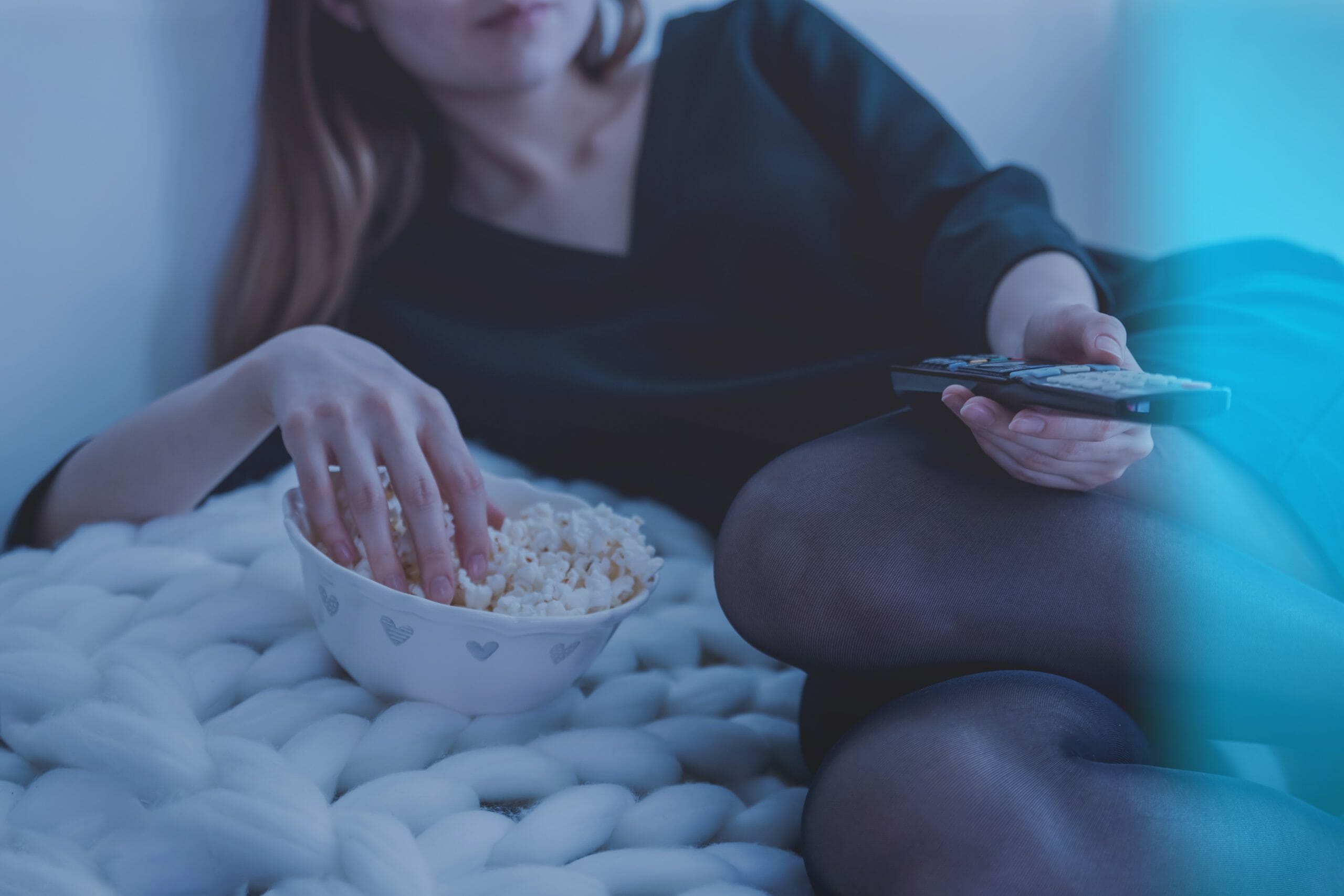 Quarantine will likely get extended until May, and sadly, it already feels like we’ve been in this forever. To help it pass by faster, we suggest investing in an entertaining, thrilling television series. To assist you, we have compiled a list of the top 5 new series guaranteed to keep you on the edge of your seat until this ordeal is over. 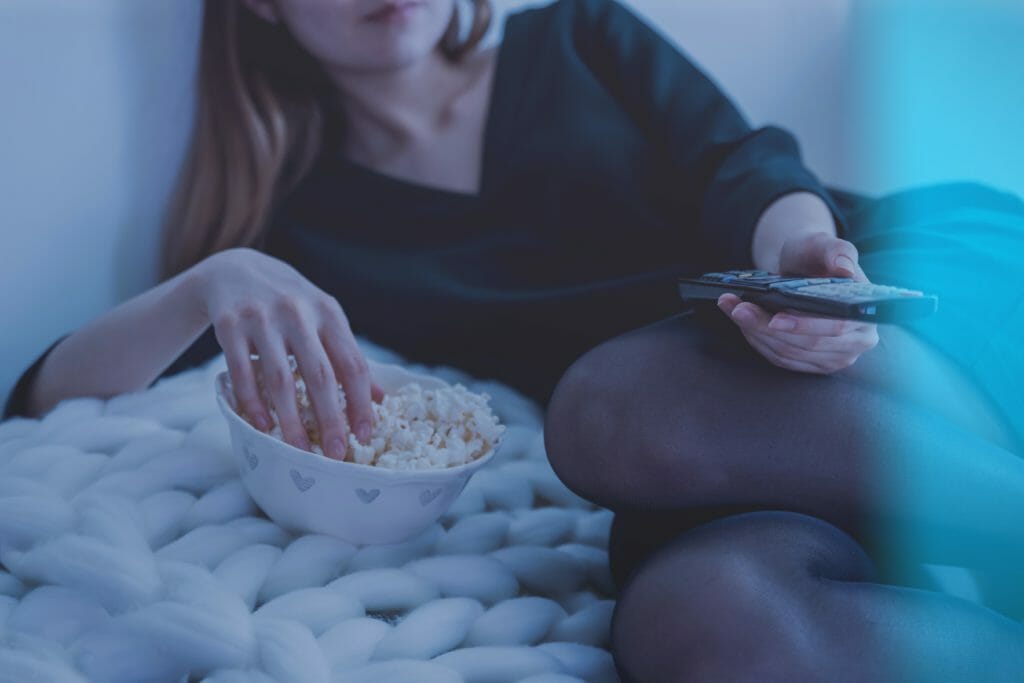 Based on the novel of the same name by Stephen King, The Outsider is the perfect mix of mystery and horror. The story follows a brutal murder in a small American town — King’s signature style — which leads to the involvement of police and townsmen, a ton of mystery, and a supernatural twist. The show is also associated with the series Mr Mercedes, another novel by King. Overall, a must-watch for those who love a good puzzle.

Avenue 5 is a comedy series created by Armando Iannucci (director of The Death of Stalin and Veep), which stars Hugh Laurie (from House). The story follows a series of events on “Avenue 5”, a fashionable spaceship that is experiencing a massive system malfunction. The comedy is well put together and will have you laughing at every turn. If you recall that Laurie used to star mainly in British comedy series, you can imagine the quality of laughs this show provides.

Little Fires Everywhere is the adaptation of the novel of the same name by the American writer Celeste Ing and features the talented Reece Witherspoon and Terry Washington. The show is somewhat reminiscent of another recent series starring Witherspoon — Big Little Lies. Follow the story in which the Richardsons, an affluent American family, have their lives turned upside down after Mia Warren (Kerry Washington) and her daughter move to town. This series packs in all the drama, emotion, and mystery you need to keep you engrossed.

The New Pope is a continuation of the highly successful The Young Pope series, released in 2016, by Italian director Paola Sorrentino. The series kicks off from the finale where pontiff Lenny Belardo (Jude Law) unexpectedly falls into a coma. As the story continues, the Vatican finds a replacement pope, Englishman John Brannox (John Malkovich), but in a sudden turn of events, Lenny Belardo wakes up from his coma. You can anticipate what happens next. So tune in and watch these two Popes confront one another in an epic series of twists and turns.

Twenty years ago, the eponymous film High Fidelity was released, based on the novel by Nick Hornby. The film’s plot features Rob Gordon, a passionate music lover who is dumped by his girlfriend and struggles to understand what he did wrong. In this mini-series remake, things are a little different: Rob (or Robyn) is female and is the owner of a small record store in Brooklyn, New York. As the heroine of the story, she also experiences a breakup and similarly turns to music and pop culture to help figure her life out. However, not all things are the same, so you’ll need to watch to find out.