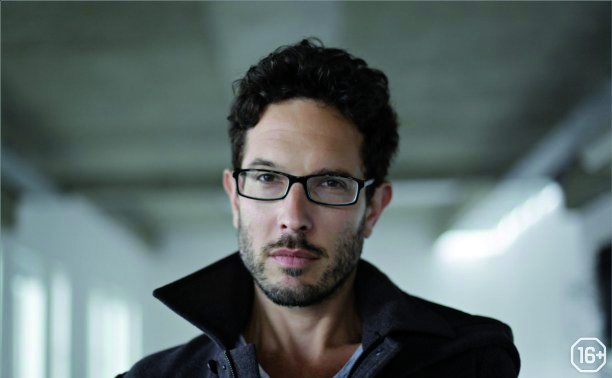 27 February at 19.00
Atlas (Sichovykh Striltsiv 37-41)
YOAV is a singer and musician from Israel who spent most of his life in South Africa and whose style is difficult to determine: it mixes everything from country and folk to techno and indie. The release of his fourth studio album, Multiverse, took place on 7 September 2018, five years after his previous Blood Vine Blood Vine. On the new disc, Yoav experiments with style and sound, moving to alternative pop and electronic trip-hop. Written while on a journey from Cape Town, through Asia and Europe, he really is a “musician of the world”.
500 UAH
Atlas37