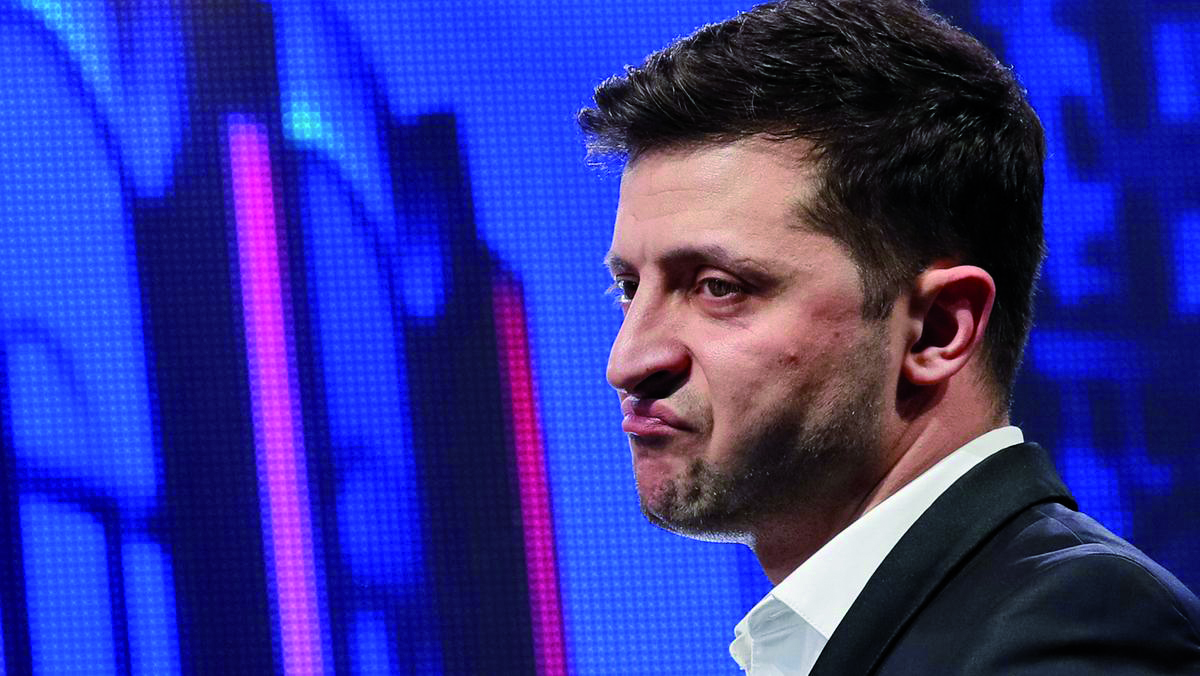 Catching Up with Kyiv

As usual, Vladimir Putin is looking at the next ways in which he can destablise Ukraine. In recent weeks, Russia launched a trial balloon to test what might be the international reaction to Russian passports being doled out to residents of the Russian occupied parts of Donbas. As the reaction was no louder than a squirrel fart, Putin then went on and decreed this was going to happen. The response from the west to this was the usual round of concern and condemnation, but that was not the response from Ukraine’s President-elect.

In demonstration of what it might be like to have a showman in charge of the country, Zelenskiy fired back that a Russian passport entitles the bearer “the right to be arrested for a peaceful protest” and “the right not to have free and competitive elections”. Now, of course it is way too early to know what kind of president the comedian-turned-politician is going to make. On this, though, he gets full marks.

Glib statements do nothing, Putin doesn’t care, but this kind of head-on challenge to Putin, and direct criticism of the realities of Putin’s Russia, is a very welcome new style of international ‘diplomacy’. 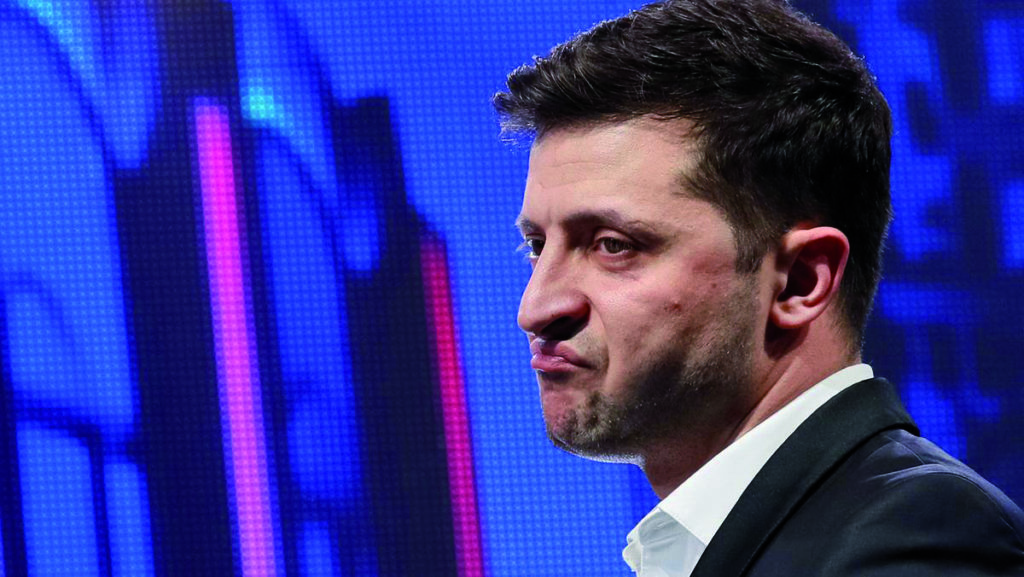