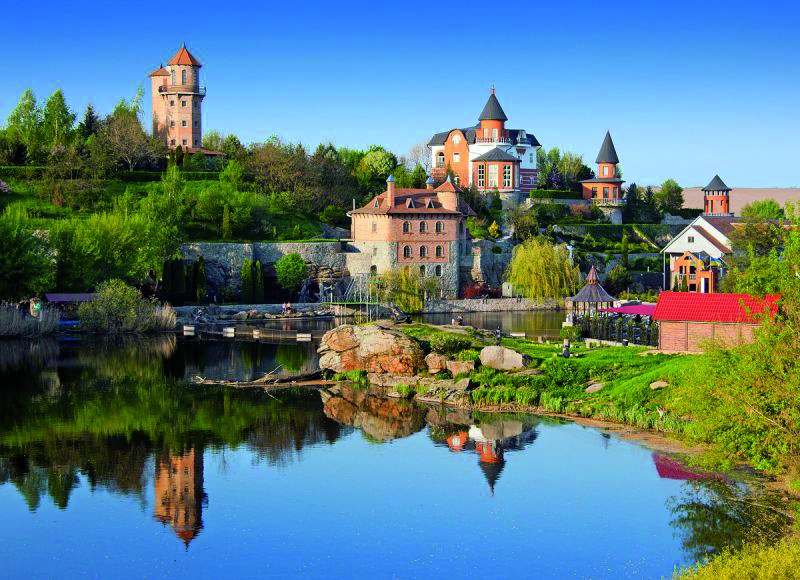 Warmer weather interferes with the working grind and instills in us the desire to get out and enjoy it. Needs must, so what do you do if you don’t have time for a full trip to the Carpathians, Kyiv parks have become boring, and you want something new? You go no further than 100 km from the capital 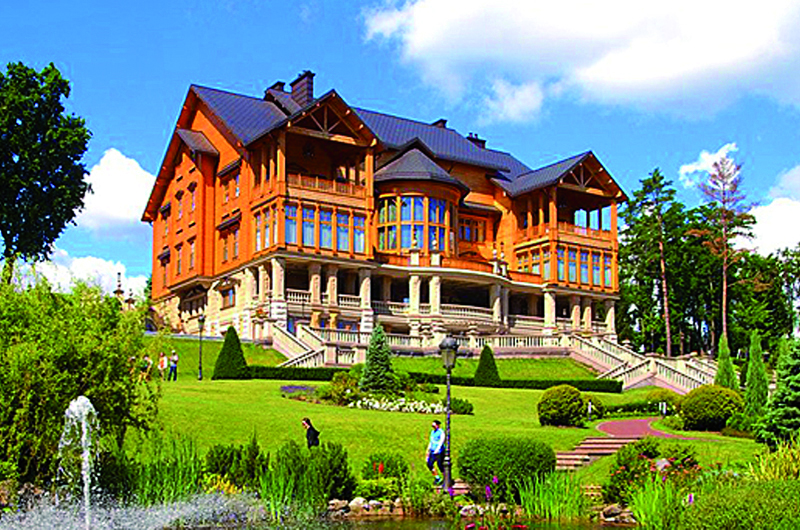 What is it: the Residence of the deposed ex-president of the country and a recent landmark of the Kyiv region, which people from all over Ukraine still, five years later, want to see. The area covers about 140 ha. There are parks with rare plants and well-groomed paths, cascades flowing from artificial lakes, a small zoo, and a huge golf course. A whole day is not enough to explore this monument to excess and corruption.

Getting there: 4 km from Kyiv, the village of New Petrivtsy 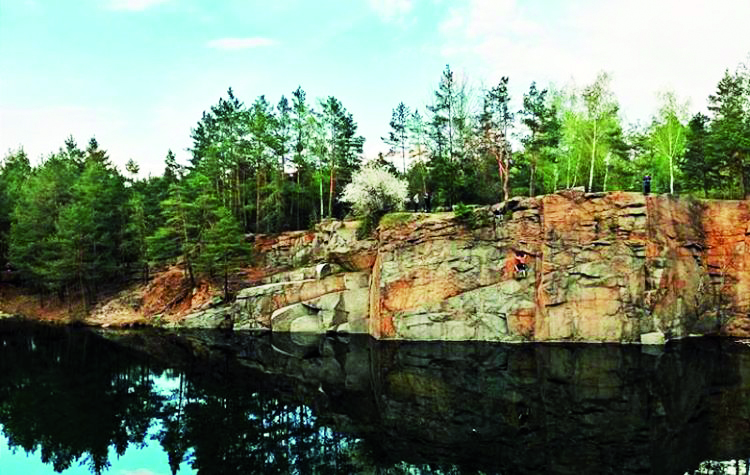 What is it: Three flooded granite quarries surrounded by pine forests. This is an amazingly beautiful spot, as the naturally-created pond is set against the backdrop of granite cliffs. The water is much purer than in rivers found in UA, so strip down and take a dip and simply enjoy.

Getting there: 95 km along the Kyiv-Chop highway in the direction of Zhytomyr 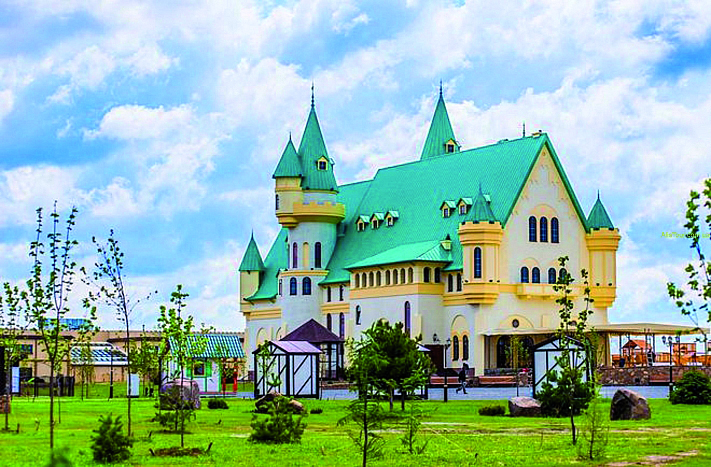 What is it: The 12-month Zoo was created to ensure comfortable and humane conditions for forgotten animals. Fences have been built in such a way that the animals are quite close to visitors, but at the same time protected from contact with humans. In addition to a petting zoo, a fairytale castle – resembling the signature castle of Disneyland and the German castle of Neuschwanstein, resides on the territory, and has become something of a symbol.

Getting there: Marshrutka 355 departs every 30 minutes from 09.00 to 18.55 from the Heroiv Dnipra metro area. Alternatively, you can travel by car to the village of Demidov in the Vyshgorod district. Entrance for children up to 120 cm is 50 UAH, for adults and children above 120 cm it’s 150 UAH

Museum of Folk Architecture in Pereyaslav-Khmelnitsky 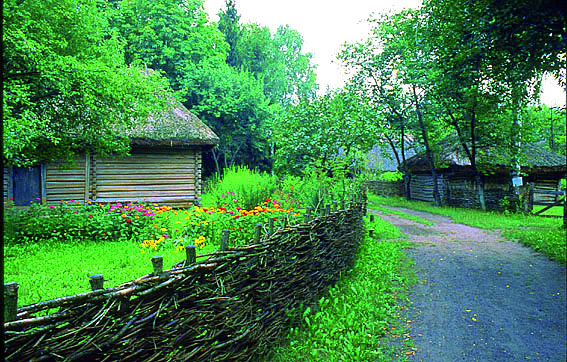 What is it: This open-air museum, located on the outskirts of Pereyaslav-Khmelnytsky, is part of the National Historical and Ethnographic Reserve called Pereyaslav. There are 300 art objects on the territory (about 30 ha), which include mostly replicas or moved examples of folk architecture dating from the 17th to 19th centuries, including 20 yards with houses and farm buildings, 23 different installations and workshops, more than 20 000 works of folk art, tools, and trinkets from daily life, collected from the forest-steppe zone of Ukraine. The museum features two beautiful man-made ponds, an arboretum with thousands of trees and shrubs, as well as well-groomed courtyards and gardens.

Getting there: From the Boryspil Highway, take the turn to Preyaslav-Khmelnitsky. Having travelled through Boryspil, you will also see a sign to turn off – take it. Once in Pereyaslav-Khmelnytsky, signs will start to appear indicating the direction of the museum

What is it: Buki is a village in the Kyiv oblast, towards Uman, and the picturesque Buki Park is located on the banks of the Rostavitsa River. The first thing you notice is the famous (and beautiful) Soviet fountain from Maidan Nezalezhsnosti, which, after reconstruction of the square making way for the new wave of capitalism in 2001, was left to gather dust in a warehouse, before being resituated in this park. There is also a small zoo, towers, bridges, and artificial waterfalls. Recently, the Fairy Glade was opened featuring figures from fairytales.

Getting there: Take the E95/M05 road from Teremky metro station (it is 100 km, or roughly one-and-a-half hours). Alternatively, buses regularly leave from Lybidska metro station