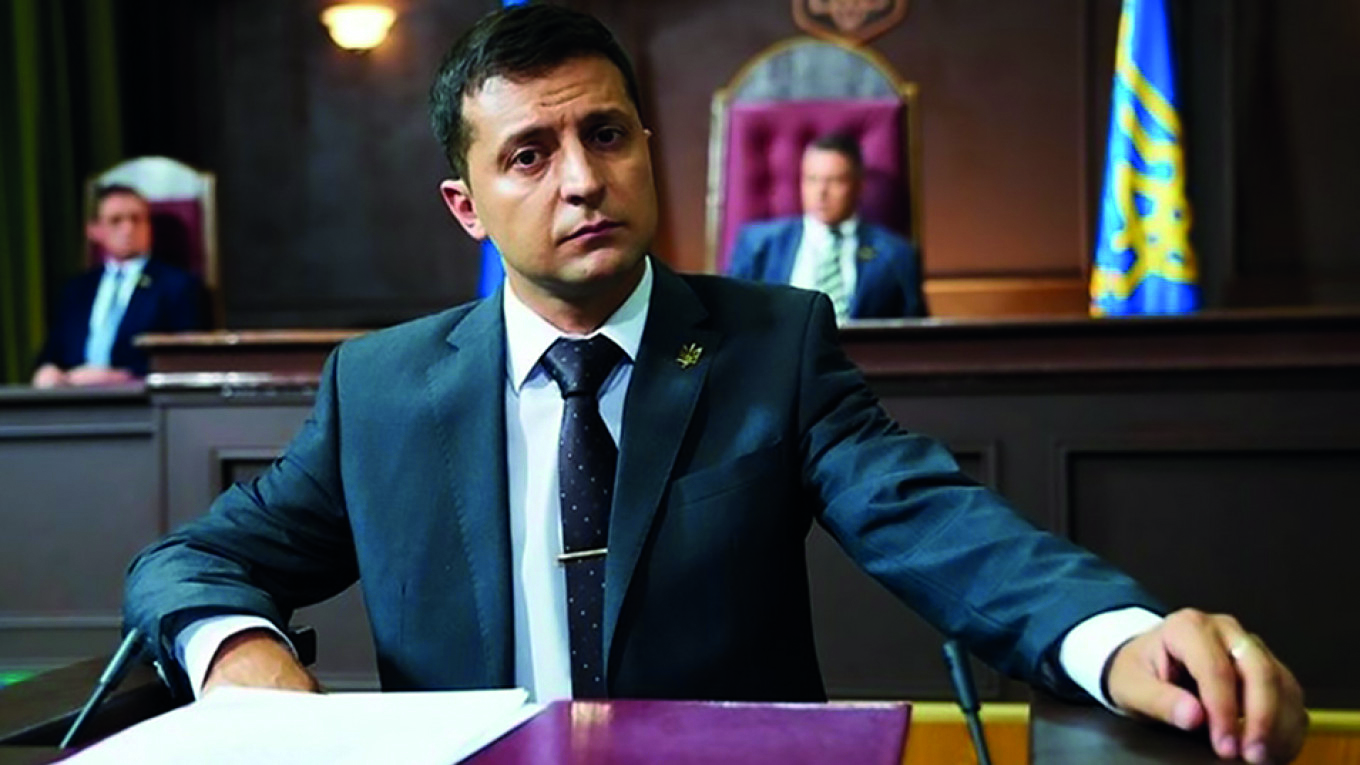 Molodist – A Deer of a Festival

On 21 April, Volodymyr Zelenskiy won an extraordinary victory. He received 73 percent of the votes against 24 percent for incumbent president Petro Poroshenko. He won in every single region apart from Lviv. At 62 percent, turnout was pretty high. The elections were appraised as free and fair. This was an impressive success for Ukraine’s democracy.

Despite his success, he hostility to Zelenskiy from the losers, has been great and aggressive. He is accused of being a puppet of the oligarch Ihor Kolomoiskiy, as if people have forgotten that Poroshenko is also an oligarch. All kinds of weird suspicions are being presented as facts. A large number of civil society activists presented a long list of “red lines” that the new president must not cross. That was not much of a welcome, but if you run against the corrupt establishment it will hit back. The question today is to what extent the establishment will succeed to stop this new anti-corruption wave.

The Ukrainian state administration suffers from many shortcomings. It is too complex. In most countries, an important official document requires one or two signatures and a countersignature by one superior person. In Ukraine, 10-20 signatures are a standard requirement, and then multiple additional signatures are needed. All these procedures take time, delay changes, and block serious discussion of substance. Zelenskiy should cut it short and introduce standard Western administrative routines. His idea of moving from the old Communist Central Committee building on Bankova is an excellent idea because that building is only good for intrigues and telephone rule. Ukraine’s president should sit in a modern open office building.

The Ukrainian parliament has lost no time to show its hostility to Zelenskiy. In a transition to a new regime, it is vital to have early parliamentary elections after a political breakthrough.

Wisely, Zelenskiy hit hard in his inauguration speech, calling for early parliamentary elections, which are now set for 21 July. France has a sound routine, where a victorious presidential candidate typically calls for parliamentary elections two months later. That was Boris Yeltsin’s fundamental mistake. He should have called for early elections in Russia in the fall of 1991 when he had full authority, but he waited two years and much of his reforms failed.

The country faces two existential problems: the war and corruption. Zelenskiy asked all the top commanders in uniform for their oath of loyalty. Two refused and were appropriately replaced. The Security Services (SBU) and the Prosecutor General’s Office are widely considered to be the two leading agencies of corporate raiding. Six top SBU officers have already been sacked, and clearly this purge will proceed. Problematically, the most obvious obstacle to the rule of law, Prosecutor General Yuriy Lutsenko refuses to resign, and he can only be ousted through impeachment.

On his own, the president can appoint the Presidential Administration and the Defense and National Security Council. He has done so, and fast. His choice of chief of staff, the lawyer Andriy Bohdan, has aroused considerable criticism, because Bohdan has worked for several dubious oligarchs, including Kolomoiskiy. The Zelenskiy loyalists respond that Bohdan is the only person close to Zelenskiy who understands how the Ukrainian legal system works, arguing that he needs one old insider.

Most of the other early appointees are from Zelenskiy’s old production company Kvartal 95. He needs people whom he knows and trusts. If he is to change the old corrupt system, he needs outsiders who are not caught in the old system. All successful reforming governments have been formed with youngish outsiders, but you need some insider knowledge. Zelenskiy appears to be on the right track.

He should use the wave, if it stays, to form a truly reformist government that can revise the partially failed judicial reform, reform the prosecution, and eliminate the economic crime part of the SBU. Ukraine needs to establish an independent judiciary so that the country finally can get real property rights.

The road forward is not easy, but compromise or tardiness must be avoided. Zelenskiy has a big popular mandate for reform. He needs to honour it, but he will not get any honeymoon. 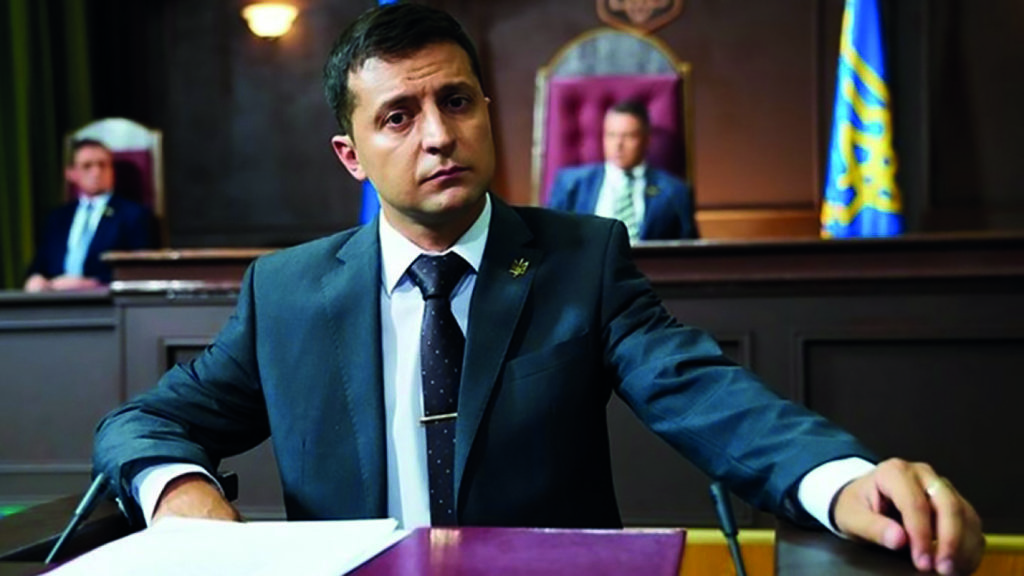 Anders Åslund is a senior fellow at the Atlantic Council and author of the new book Russia’s Crony Capitalism: The Path from Market Economy to Kleptocracy.