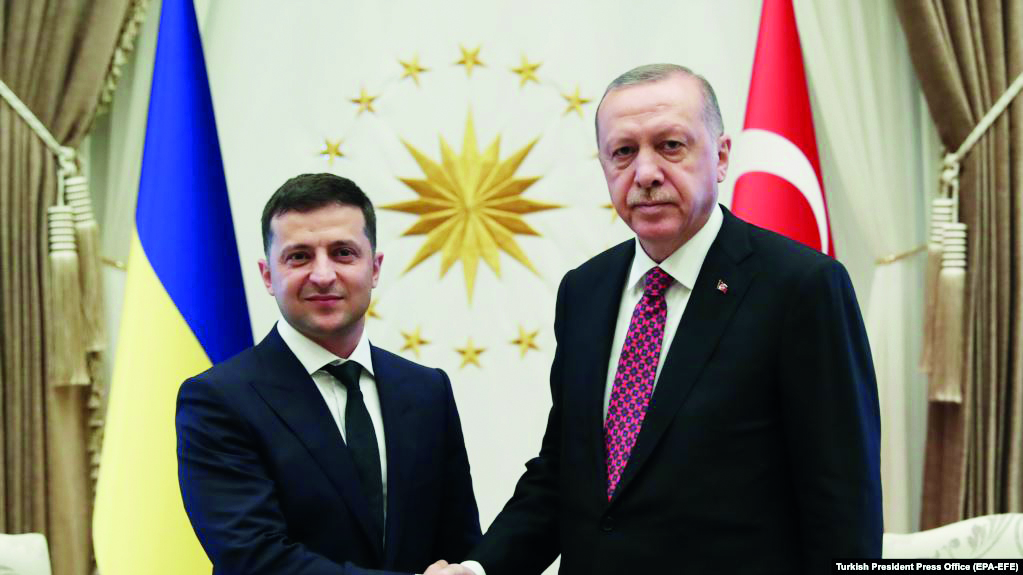 A Pipeline to Dependency

Ukraine’s President has recently been on a trip to court Turkish strongman President Recep Tayip Erdogan. While standing together at a joint press conference, Zelenskyy stated in front of his Turkish counterpart that he was sure that “together, we will find a way to make Russia respect international law”. It has been noted that Zelenskyy lacks diplomatic refinement, to put it nicely, but in this case, though the words are all right, the tune is a bit off. The problem is that while Erdogan has had an on again off again kind of bromance with Russian President Vladimir Putin their relationship status right now is of the more friendly variety. Shooting down a Russian military jet only briefly hampered the course of true love.

Putin has enjoyed the pleasure of Erdogan’s company in Moscow a couple of times this year, and in the releases following the second meeting in April the two men pledged to deepen their defence ties. Showing that was more than just a statement of intent, Turkey has recently taken delivery of a Russian built S-400 missile defence system, which, as Turkey is a member of NATO, is somewhat complicated.