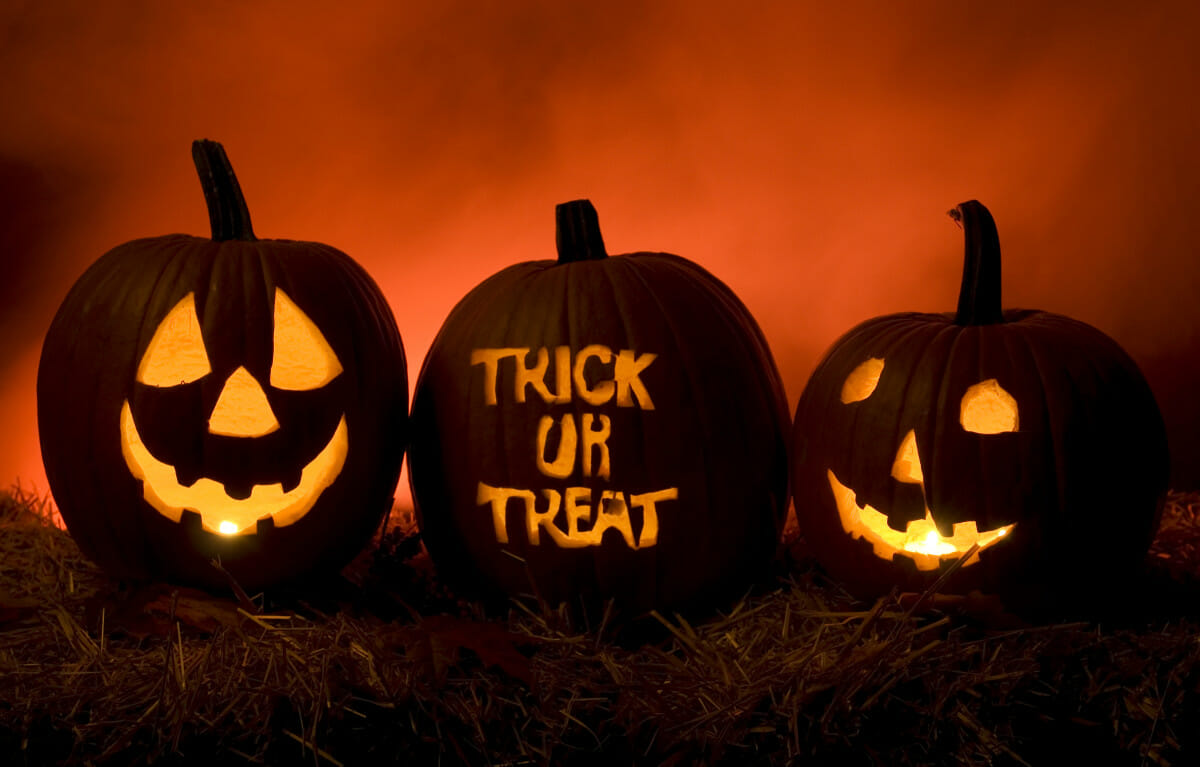 Halloween is rapidly getting more popular in Ukraine. We delve into the history of the celebration, and direct you to some of the spookiest parties in Kyiv

Celebrated the evening of 31 October, the old Celtic holiday of Halloween used to be known as All Saints Eve. And it’s a celebration that continues to find popularity in Ukraine. But first things first.

The History of Halloween

The history of the holiday begins in the pre-Christian era. Celtic tribes divided the year into two parts – winter and summer. The October 31st was considered the last day of the outgoing year. It also meant the end of the harvest and the transition to winter. That night, according to the ancient belief of the Celts, the worlds of the living and the dead opened their doors and the inhabitants of the other world made their way to earth. 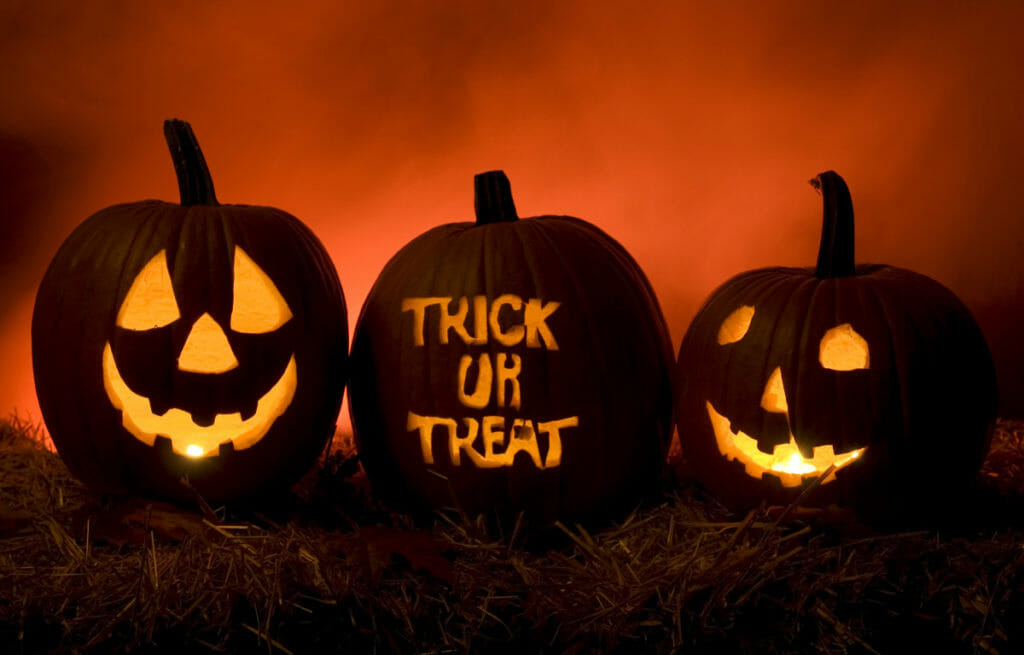 To avoid becoming victims of spirits and ghosts, the Celts put out the fires in their homes and wore animal skins to scare away uninvited souls. Outside, they left treats for spirits, and their druid priests lit communal bonfires and sacrificed animals. After the sacrifices, people brought embers from the sacred bonfire to relight their own fires. Sacred flames were also lit in hollowed-out pumpkins to scare away evil spirits.

With the coming of Christianity, the church fought for a long time against the custom of frightening and appeasing evil spirits, but the pagan holiday not only survived, it became inextricably linked in the public mind with the church’s All Saints commemoration.

The hollowed-out pumpkin tradition goes back to the legend of an Irish blacksmith named Jack who managed to cheat the Devil out of sending his soul to hell. However, Jack did not go to heaven and was forced to roam the earth until Judgment Day. He lit his way with a piece of coal which he hid from the weather inside an empty pumpkin. Hence the Jack-o-Lantern reference.

The ancient rite of Trick or Treat has now become a particular favourite for children, who dress up in scary clothes and go round their neighbourhoods to either frighten adults (the “trick”) or force them to pay them off with sweets (the “treat”).

Halloween started becoming more and more popular in Ukraine little more than a decade ago and already has its fans and traditions. If in North America it’s primarily something for kids, in Ukraine it’s the young people who celebrate it noisily and cheerfully in bars and clubs, many of which organise Halloween parties for their guests.

Just seven years ago, in October 2012, a survey found that 25% of Ukrainians knew nothing at all about Halloween, while 66% had heard of it but did not celebrate. Only 9% of Ukrainians intended to celebrate back then. Although this percentage is surely higher now, there are still significant numbers of Ukrainians who don’t celebrate Halloween or are even opposed to it!

In recent years, Kyiv’s most popular Halloween celebration has been held at Safe. Every year, they organise a party based on a cult movie theme: past themes have included Game of Thrones and Planet of the Apes. This year, it’s time to get out your tricorn hats, bandanas, and eye patches for their pirate theme!

For Stephen King fans, TAO is holding a large-scale horror-themed Halloween party entitled It – Chapter Two. Entrance is free to anyone in a clown costume (if you’re a real clown, it doesn’t count).
TAO Event Hall 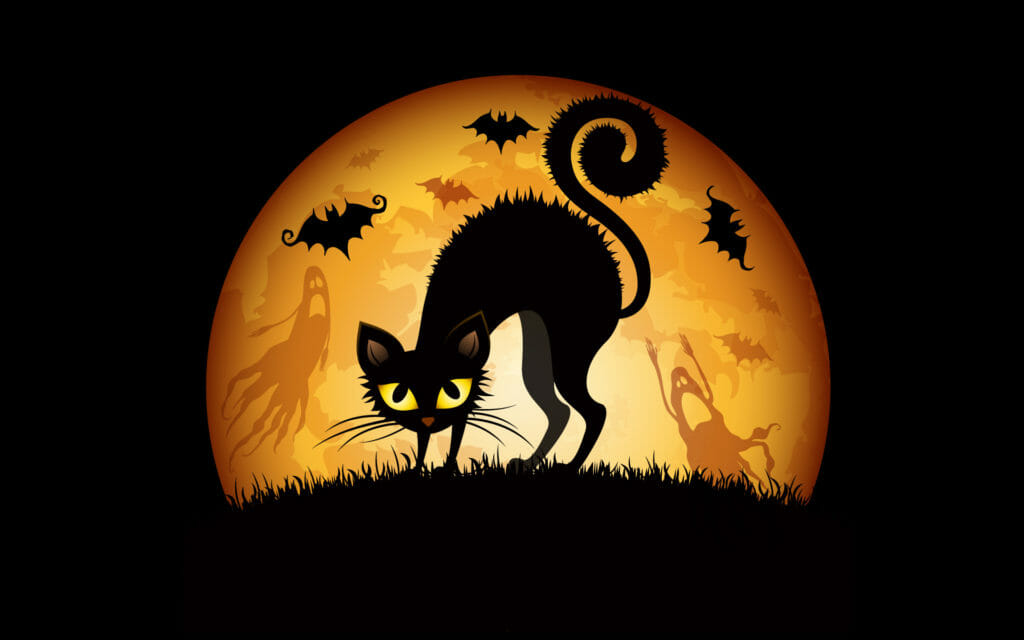 And at Caribbean Club, everybody will be in fancy dress, with no strict theme.
Caribbean Club
Symona Petlyury 4
1 November (time TBC)
200 – 400 UAH
FB: CaribbeanClub

And last but not least, to experience “the scariest Halloween in history”.
Voodoo Magic
Coyote Ugly
Mechnikova 9a
1 November at 22.00
50 – 250 UAH
FB: CoyoteUglyKiev