A relic of the Cold War thaw gets hotter and hotter

Thought variety shows were a relic of the past? Think again: there’s a revival happening here in Kyiv and it’s hotter than ever.

Theatre Culture for the Slavs 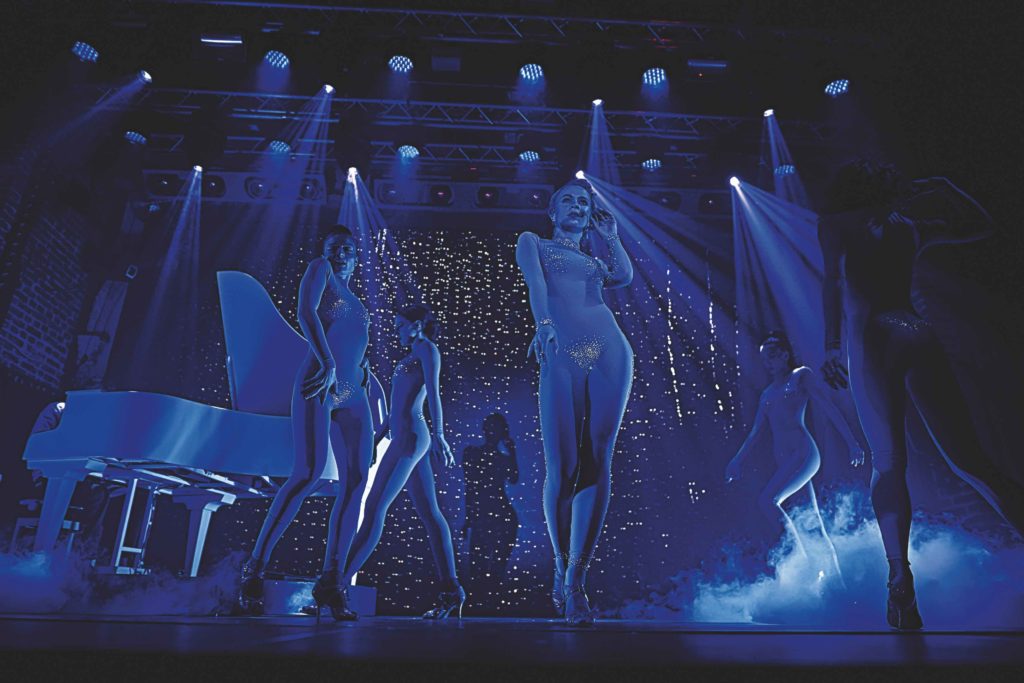 The variety show holds a special place in Ukrainian culture, going as far back as the serf theatres. When imported arts like ballet or opera fell out of favour with the public, following the diplomatic conflict with Napoleon, theatres turned to local folk material to satisfy the audience’s taste for nationalism. As the shows were informal and usually prepared in a hurry, the format was highly eclectic and episodic, encompassing folk songs, dances, and sketches about local personalities. These all became intrinsic elements of Slavic theatrical culture.

A more recent incarnation of the variety show evolved during the Cold War’s Great Thaw. One of Khrushchev’s apparent reforms allowed Soviet university students to put on their own variety shows, letting them push the boundaries of their restricted lives a little further than usual. Universities in Ukraine continue this tradition even today: it’s a necessary, carnivalesque disruption of order, giving free rein to the collective id.

Times have changed and so has the atmosphere: nowadays, nationalism is too serious a subject, and the boundaries we push today might make babushkas blush. That’s where Caribbean Club comes in. Their new show, Royal (grand piano), is a cabaret-style performance that chief choreographer Hanna Palamarchuk (of Dancing with the Stars fame) promises will satisfy all the senses: good food, good drinks, and a cast of “goddesses”. The main idea behind the show is to entertain: the audience should be enchanted, surprised, and above all, laugh.

The show’s running motif compares women to grand pianos: authentically beautiful, with unlimited potential, but with, perhaps, a complex relationship to their player. The musical numbers vary in tone: some are hot and heavy, others fun and light. Somewhere along the way, there’s a joyful, unconventional striptease.

But no more spoilers: go discover it for yourself and bask in the sensual glow.