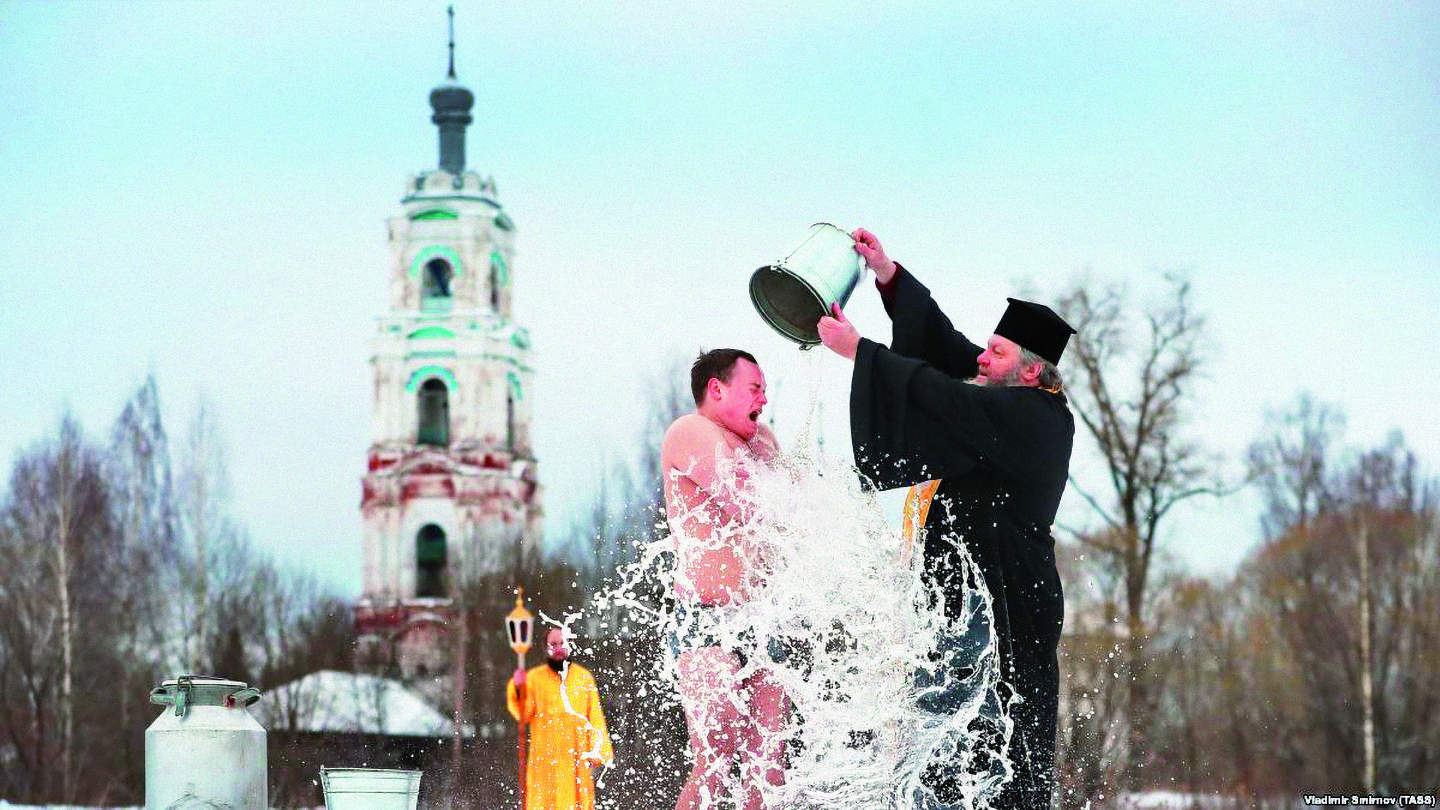 Bridge Over the City Kyiv

Autocephaly has been at the crux of some very serious and deep-rooted political questions of late. While religion in its purest form is supposed to be separate from the state, centuries of struggle, crusades, and war continue to prove this not to be the case. Nowhere is that more true at the moment than in Ukraine 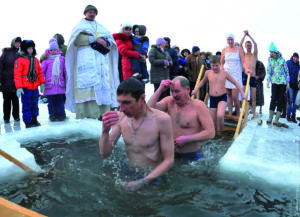 As of 6 January, Ukrainian Christmas Eve, Ecumenical Patriarch of Constantinople Bartholomew, the foremost leader in the Eastern Christian church, officially recognised the Ukrainian Orthodox Church. The blessed event happened in Istanbul’s St George Cathedral amidst some pretty high-profile people, including President Porshenko, bishops from the Kyiv Patriarchate, and dignitaries from Ukraine and around the world.

President Putin, just a few hundred kilometres over the border, has not been keen on the removal of Russian orthodox authority over Ukraine, and no one expected he would be. Some are even heralding additional military efforts and potential bloodshed should the Ukrainian church take this independency “too far”. Meanwhile, however, those in the upper echelons of religious circles are urging orthodox churches aboard to recognise the new Ukrainian church. Moscow of course is urging them not to, and though Ukraine may have won the battle this time, the war, quite literally, is still ongoing. 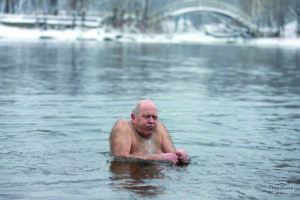 The Moscow Patriarchate has been in charge of Ukraine’s Christians for more than 330 years. It was Constantinople’s Ecumenical Patriarch Dionysius IV who transferred part of the Kyiv-based Ukrainian church’s jurisdiction to Moscow, the capital of imperial Russia. But things change…

The recent urgency with which the Ukrainian Orthodox Church has prompted separation from its Russian counterpart stems unquestionably from the annexation of Crimea, the fomenting of separatist sentiment, the unequivocal invasion of Russia into Ukraine, and the most recent naval confrontation – all since 2014. Before and certainly throughout these last five years of ongoing conflict, few would question the certainty of pro-Russian propaganda being spread by the local arm of the Russian orthodox church. As such, something needed to be done.

Of course, President Poroshenko, eagerly vying for a second term as Ukraine’s fifth president, is thrilled with the outcome, thanking “millions of Ukrainians around the world who responded to my appeal to pray for the church to be established”. Whether this gives him any clout in the polls is yet to be seen.

Another poll related to the recent religious goings-on here in Ukraine has revealed a very different outcome, finding that a whopping 60% of Russians don’t actually care about the split. Even of the fervently devout, only 43% voiced any real concern, which confirms (for anyone who ever had any doubt) that the removal of Russian’s religious arm from Ukraine has far less to do with religion than political power. 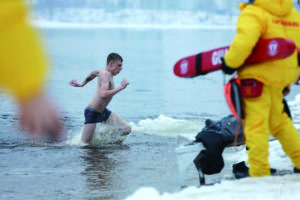 Meanwhile, Ukrainians, having just rung in the old New Year with racous pagan fun and the traditions of Malanka, are currently in the throes of the next big event on the religious calendar – kreschenye (baptism). If you’ve been in these parts for any amount of time, you’ll recognise the occasion by cut-outs in the ice of various bodies of water across the eastern slab, into which feverishly pious as well as curious crazies jump looking for blessings from above. Of course, a good cleanse of the soul from sin as they begin the new year is always welcome too.

Here in Kyiv, there are a number of venues taking part in the blessed event:

Looking for something a little less reverent?