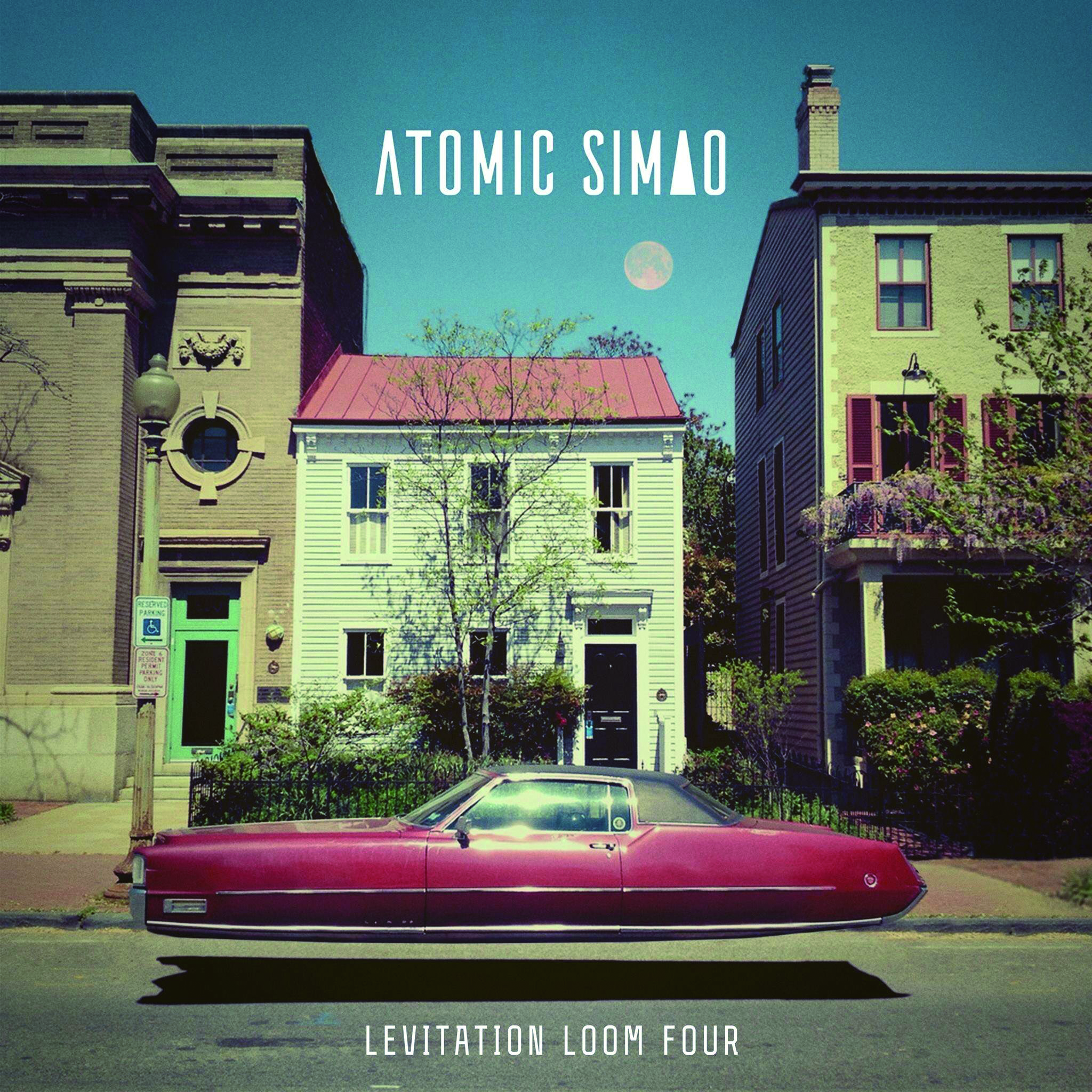 On 10 December, Levitation Loom Four by Atomic Simao was released in Ukraine, featuring eight new songs with a total run time of 46 minutes. As the fourth full-length release of the Kyiv group, the first three including Sphyro (2013), Nodo (2013), and Echo (2016), they are not afraid of musical experimentation and continue to boldly create new sound combinations with each new release.

On this last record, guest musicians took part, including jazz singer Katiko Purtseladze, who recorded vocals for the song Words Of Trouble. Interestingly, this is the first composition that includes vocals. In addition, flutist Fyodor Sivtsov is featured on Chemical Time Machine and Psychobell.
With this last album, Atomic Simao sounds more cohesive and confident. Though still a psychedelic rock-funk-acid-jazz breakbeat band inspired by the psychedelic music of the 60s, they are starting to mature, which is an inspired transition from the garage band they started out as.