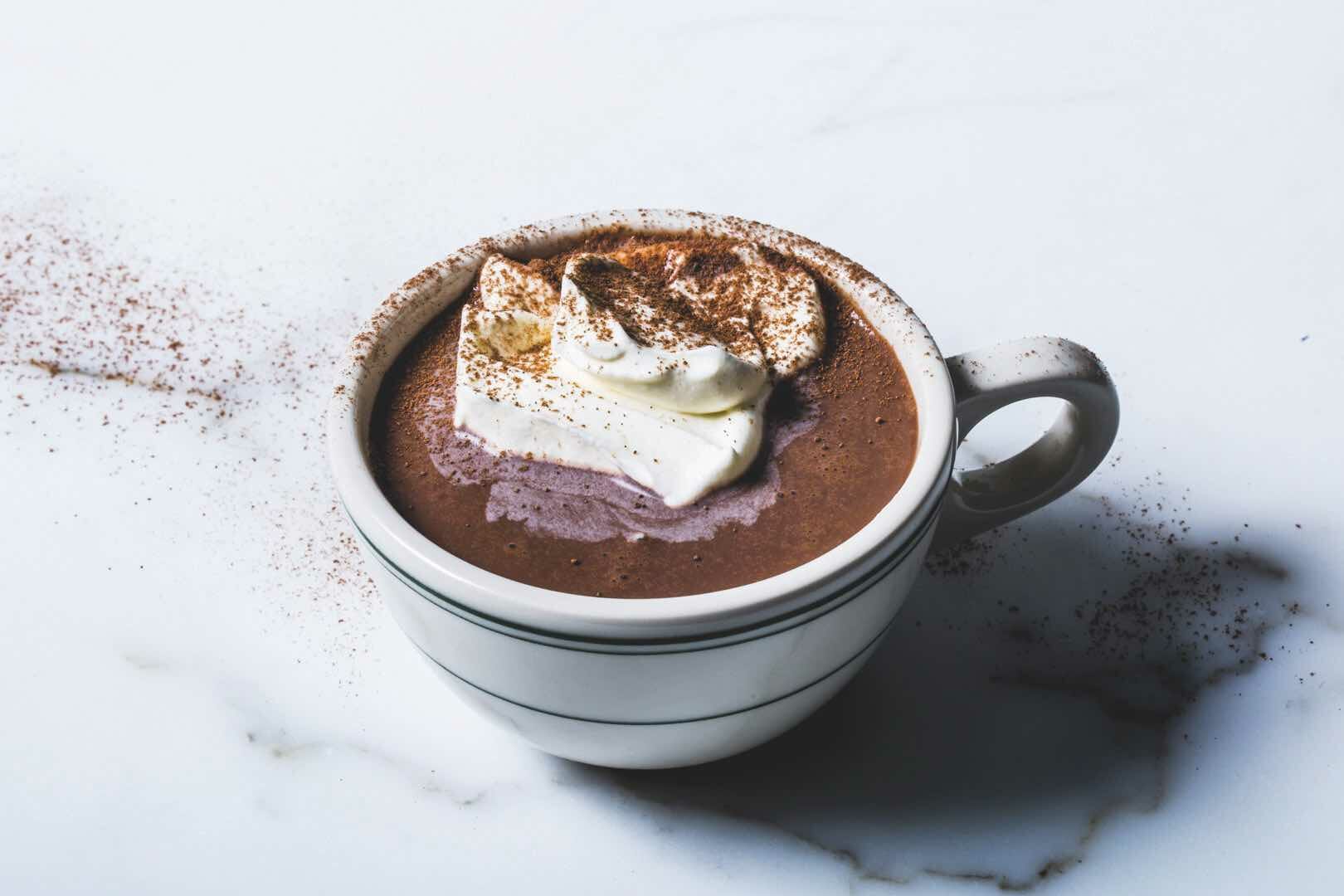 Here’s a riddle for you: which popular hot drink was originally a sacred substance forbidden to women, before becoming an exclusive treat for royals and aristocrats? Let WO take you on a journey throughout the surprising history of cocoa, followed by our suggestions for some of the best places to try it in Kyiv.

Drink of the Gods 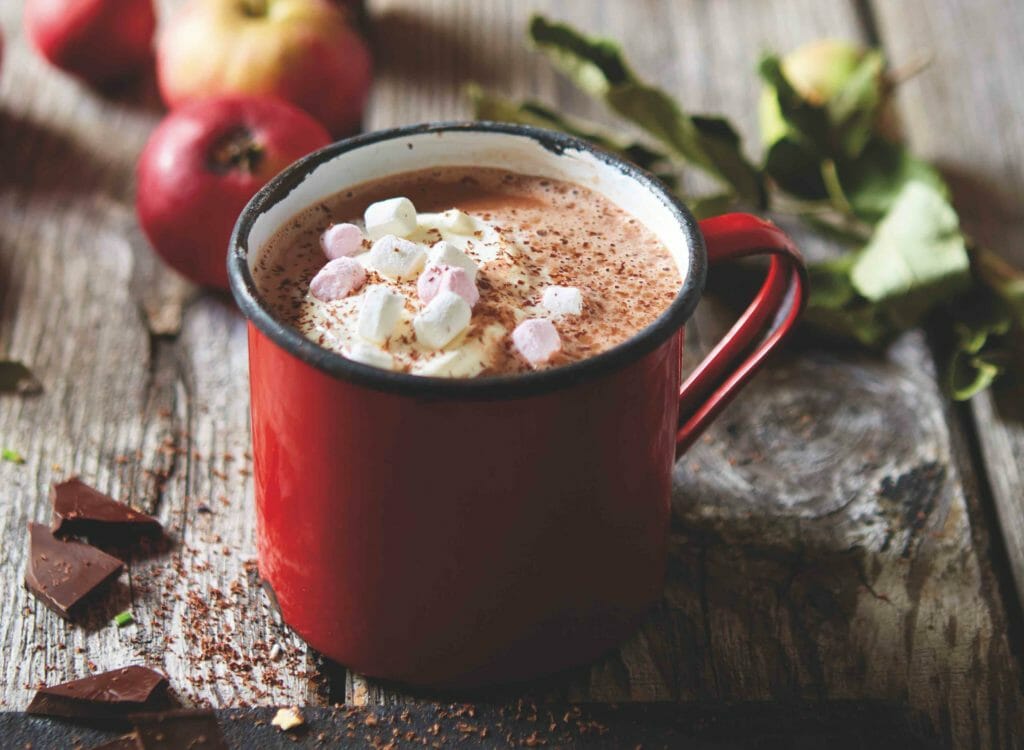 If you could travel back in time to the American tropics, before the arrival of Christopher Columbus, you might not even recognise the granddaddy of modern cocoa: a foamy, fermented drink that was consumed cold and often unsweetened. Cocoa beans were mixed with maize beans and chilli pepper, then ground with water into a paste. The word ‘chocolate’ probably derives from the Aztec word ‘chocolatl’, meaning ‘foam water’ (hardly the most appetising etymology).

Forbidden to women and children, chocolate was reserved for men of noble origin, warriors and shamans, as well as victims awaiting sacrifice. When the Spanish General Hernan Cortes landed on the coast of Mexico in 1519, the Aztec chief Montezuma II treated the Spaniards to a thick whipped beverage made of cocoa beans, vanilla, chilli pepper, and spices, served cold in bowls of pure gold. On his return to Spain in 1527, Cortes brought with him not only cocoa beans, but also the recipe for hot chocolate.

From Austerity to Rococo 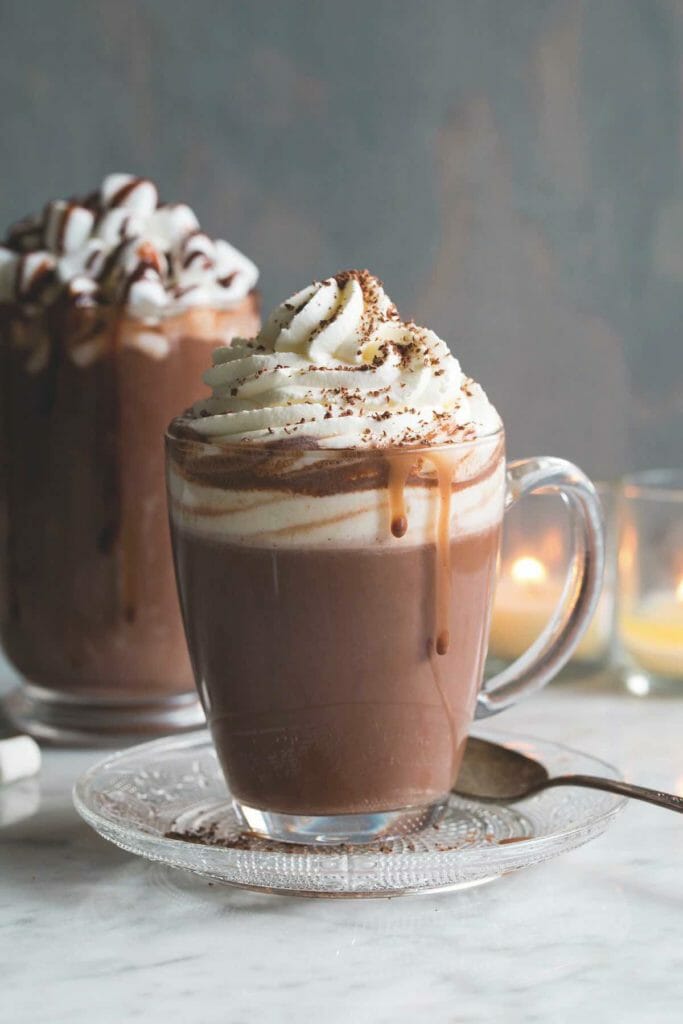 In the 17th and 18th centuries, chocolate consumption was centred on Spain and Italy.  Due to its capacity to satisfy hunger, drinking chocolate really caught on in these Catholic heartlands: according to the Catholic principle that liquids are still permitted during religious fasts, hot chocolate replaced food when food was not allowed. At the royal court in Madrid, chocolate was a symbol of prestige and status. Since it was the Spaniards who began importing it from Mexico in the early 1700s, chocolate was considered a Spanish drink.

Chocolate entered the French court in 1615, when Anna of Austria (who grew up in Madrid) married Louis XIII of France. Chocolate thus ceased its association with gloomy Jesuitism and the Spanish Inquisition, and became part of French rococo style. While bourgeois families started the working day with a cup of coffee, aristocrats chose to begin their day of refined idleness by lying back and sipping hot chocolate.
From the late 18th century onwards, so-called ‘chocolate rooms’ began to appear in London; these were frequented by a peculiar cross-section of society, from the aristocracy to the demi-monde. However, with the dawn of the Industrial Revolution and the ousting of the Ancien Régime in France, the popularity of chocolate went into rapid decline. 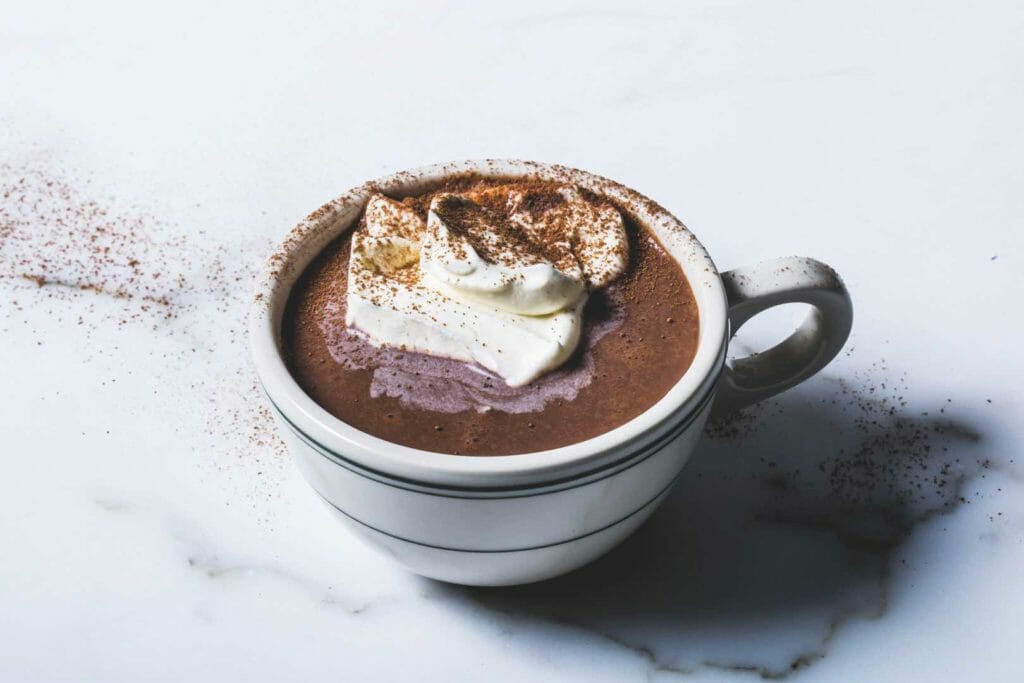 In 1820, Dutch chocolate maker Coenraad Johannes van Houten developed a new method of cocoa production, which extracted almost all the oil from the beans and produced a powder as the finished product. Chocolate and cocoa ceased to belong to the category of pleasures reserved for adults, like coffee or tobacco, and became a drink mostly enjoyed by children. Now, in the early 21st century, hot chocolate (and its powder-based counterpart, cocoa) are cold-weather drinks for all to enjoy, regardless of gender, age, or social class.

Undoubtedly, this will have whet your appetite for all things chocolate-based. In this case, let us offer some of the best places to enjoy the ideal mug of cocoa in Kyiv: