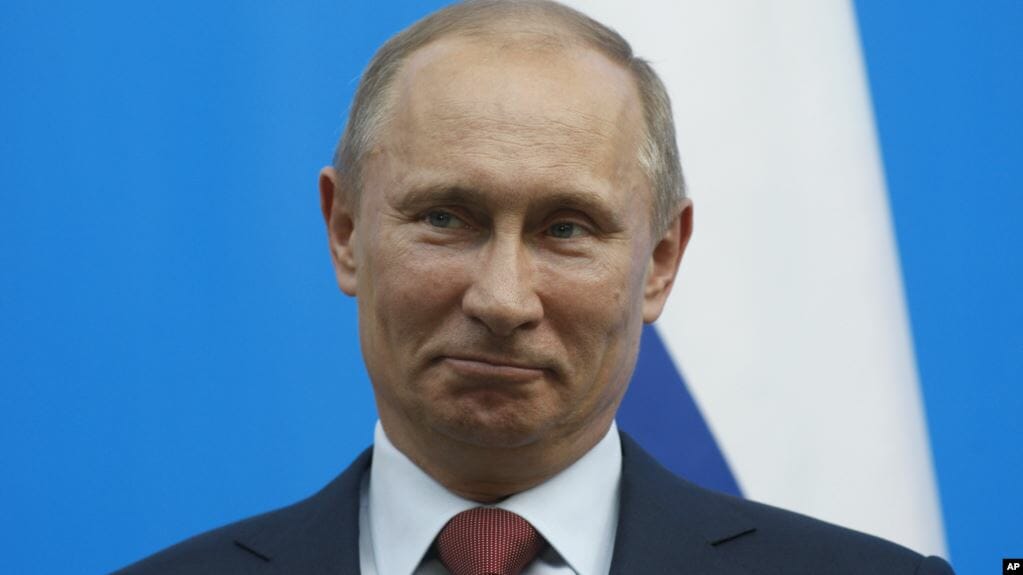 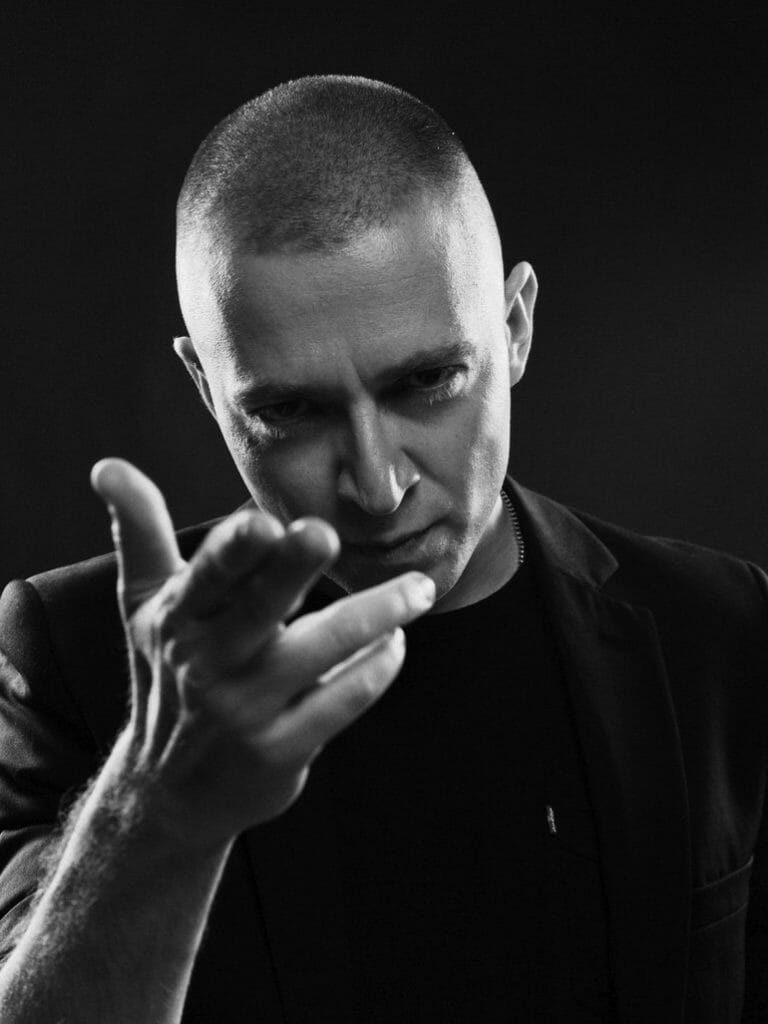 Putin has not, obviously, let go of the reins of power in the last 20 years, though a brief smoke and mirrors swap with his PM/President-in-name-only/PM Dmitry Medvedev made it look a little bit like he cared about the Russian constitution. Oh, on the subject of the Russian constitution, one of the things that it supposedly “guarantees” is the right of freedom of assembly. This “right” has clearly just been ignored in recent weeks as riot police have arrested thousands of peaceful protesters in Moscow over the past few weekends, and the weekend coming (at the time of writing) looks set to be another big challenge for the tyrant in the Kremlin, with Russian rapper Oxxxymiron telling his 1.3 million followers on Twitter that he’s joining in the next Saturday stroll around the city.