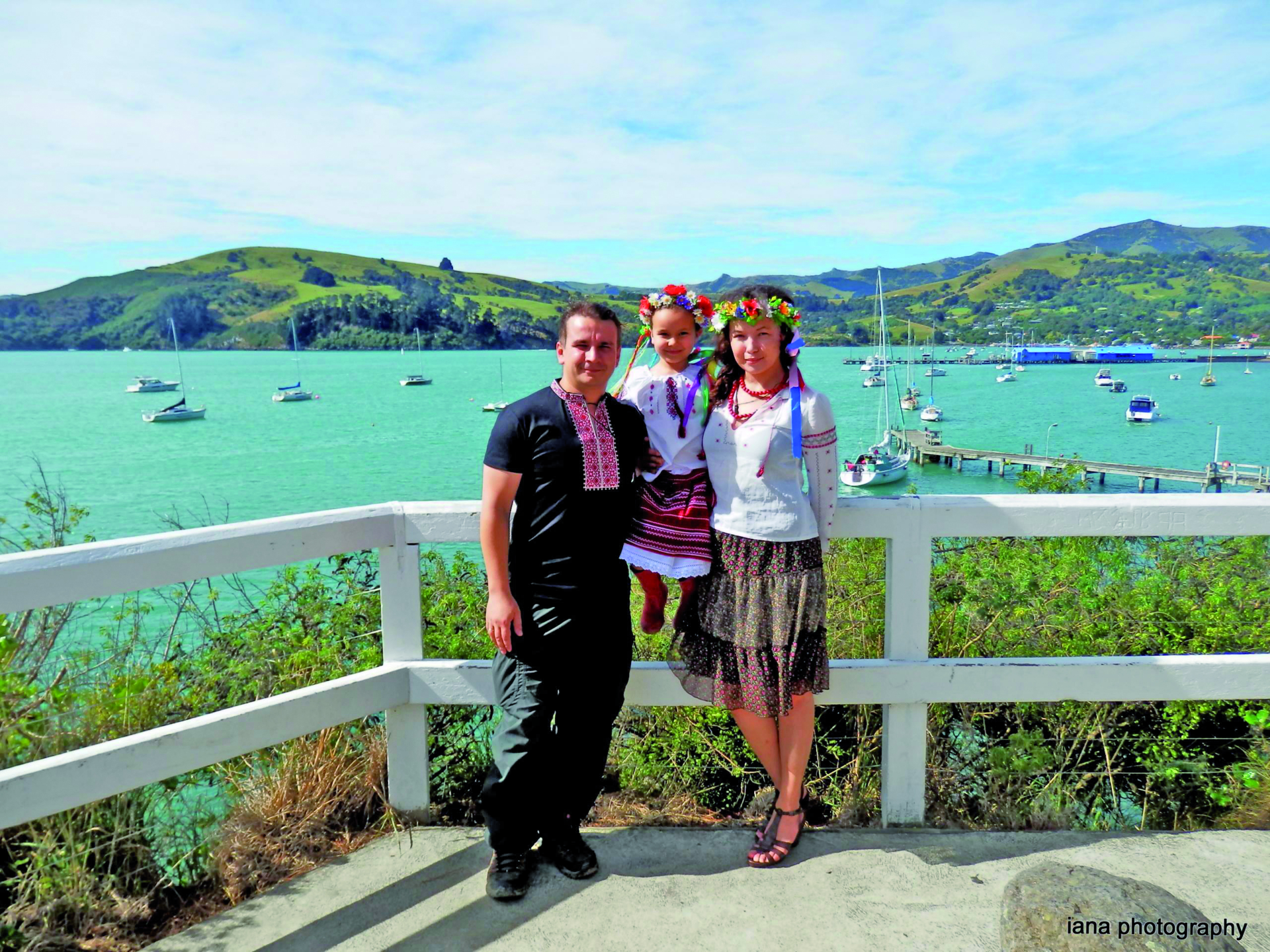 In a series of stories of Ukrainians in search for a new life, Diaspora Dissected takes on New Zealand

It is the farthest from Ukraine you can possibly go. New Zealand. These islands waited until every other country and landmass had been discovered. It is the youngest country on earth. An immigrant nation, the first settlers here were Maori about 1 000 years ago, who named it Aotearoa (Land of the Long White Cloud). Dutch explorer Abel Tasman named it New Zealand as he passed by. English explorer James Cook was the first European to set foot on land. In the decades following, European settlement began. Part of that immigrant community albeit small is Ukrainian. The Stoliarovs are one family that numbers among the almost 2 000 Ukrainians by birth or descent living 17 000 km from home.

As Iana Stoliarova tells it, she and her husband Maksym Stoliarov made the decision to move with their daughter Lada in 2008 – it would prove to be a two-year process. 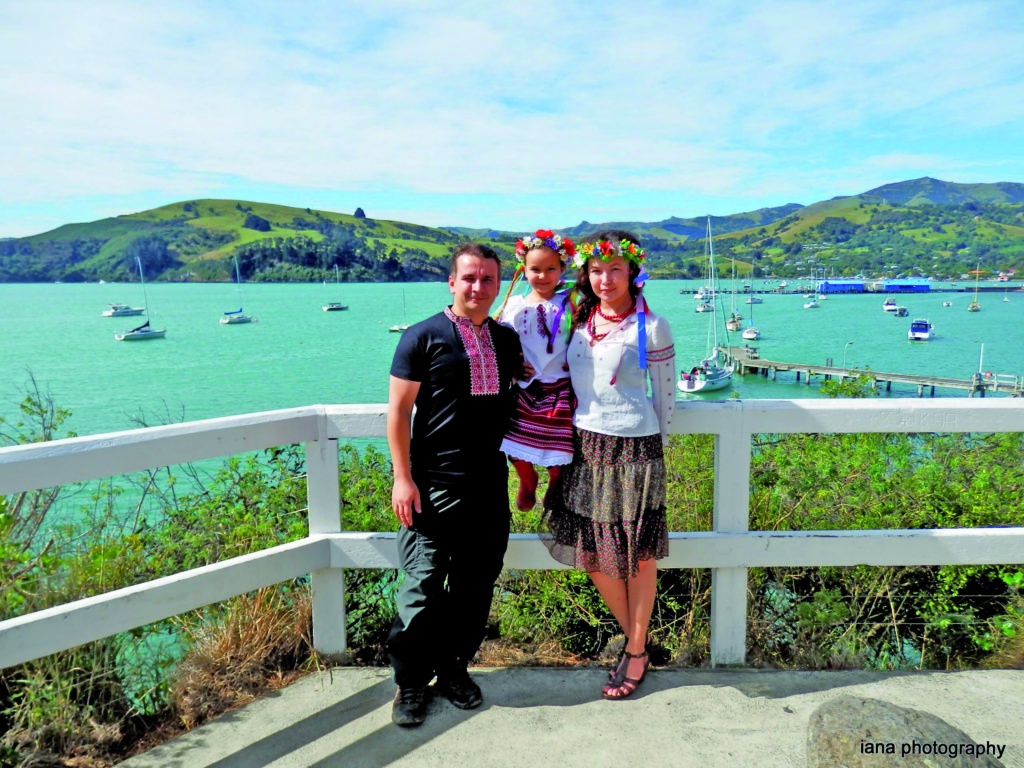 “We wanted to see the world, do something new, and it seemed wise to do it while our daughter was still too young for school. New Zealand was our first choice, although we weren`t sure we would stay forever, due to various reasons. It was English-speaking, with a mild climate, beautiful nature, not many people, not many big cities but also very remote and therefore most intriguing.” Such a momentous decision required a lot of homework, she says.

“We did a lot of research while preparing to apply for resident visas, so when we finally arrived (in July 2010), nothing came as a surprise – we were equally ready for ups and downs.”

Duly prepared, they arrived and settled in the central South Island city of Christchurch, in the Canterbury province. However, only two months later, the 2010 Canterbury earthquake struck with a magnitude of 7.1 at 04.35 am local time on 4 September.

Remarkably, it is the only earthquake of that magnitude ever to not result in any fatalities. It had a maximum perceived intensity of X (Extreme) on the Mercalli intensity scale. Damaging aftershocks followed the main event, the strongest of which was a magnitude 6.3 shock known

as the Christchurch earthquake nearly six months later on 22 February 2011. Because this aftershock was centred very close to Christchurch, it was much more destructive and resulted in the deaths of 185 people.

“I had never heard of aftershocks before, so that was a first real challenge for me. For some weeks I couldn’t sleep at night and felt safer outdoors.  However, it was a life-changing experience and I consider it a positive one. Never in our life have we felt so supported by the community, neighbours, colleagues of my partner, teachers in my language school and in our childs kindergarten, complete strangers, as well as the authorities,” Stoliarova says.

“The level of compassion and self-organisation was amazing. And watching the Student Volunteer Army helping residents to clear up rubble and liquefaction from their backyards, we decided we wanted our kids to grow up here.” That proved difficult to explain to their families back in Ukraine.

Some eight-and-a-half years later, Stoliarova thinks it was the best decision her family could possibly have made. And with the addition of New Zealand-born daughter Sonia, now almost two, it seems their minds are made up.

“Yes, as with most countries, New Zealand has its problems. It is not a country for everyone. It is a remote group of islands, somewhat provincial, and perhaps a bit behind in some aspects, like in culture and technology for example, but with an amazing medical system, God bless it, and this country also advanced in so many other ways.”

She admires the equality and inclusiveness. “It is a relatively equal society with healthy priorities. We love the lifestyle, laid-back, close to nature, almost country-like even in big cities. New Zealand’s breathtaking nature; and how Kiwis are passionate about protecting it, often at the expense of economic gain. We love how Kiwis are not afraid of taking personal responsibility for their own situation via community boards, volunteer groups, restoration societies, and in community initiatives covering every aspect of life. In short, NZ is home now and we do our best to contribute to its wellbeing and we’re not going to move any time soon.”