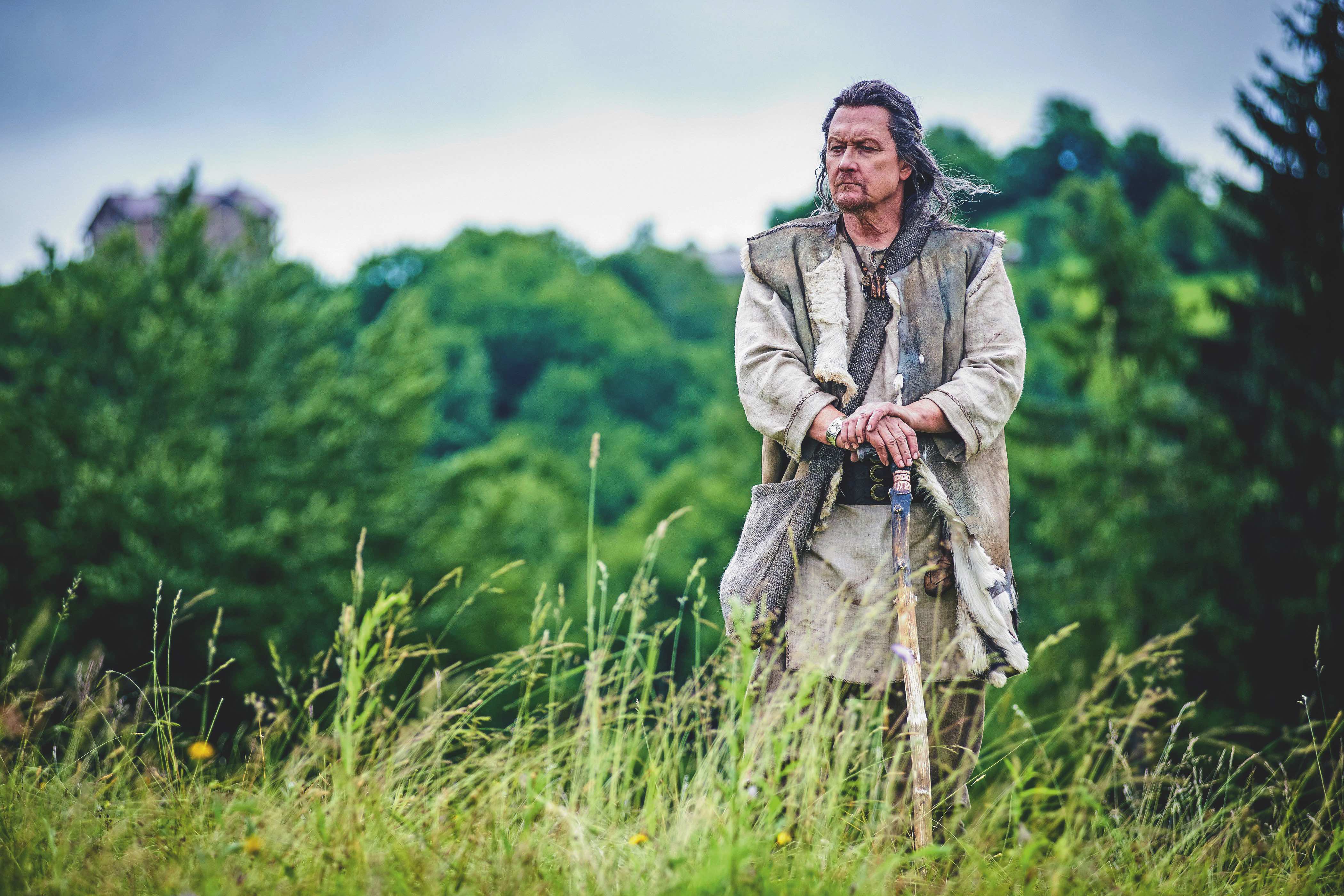 The enemy is closing in every day, killing everything and everyone in its way, Its next target is a small set of tribes at odds with each other. They won’t surrender, yet their only way to stand a chance of survival is to unite. This isn’t a summary of Game of Thrones; in fact, it’s how Zakhar Berkut opens, a fresh Hollywood movie with a Ukrainian theme which will premiere worldwide on 10 October. 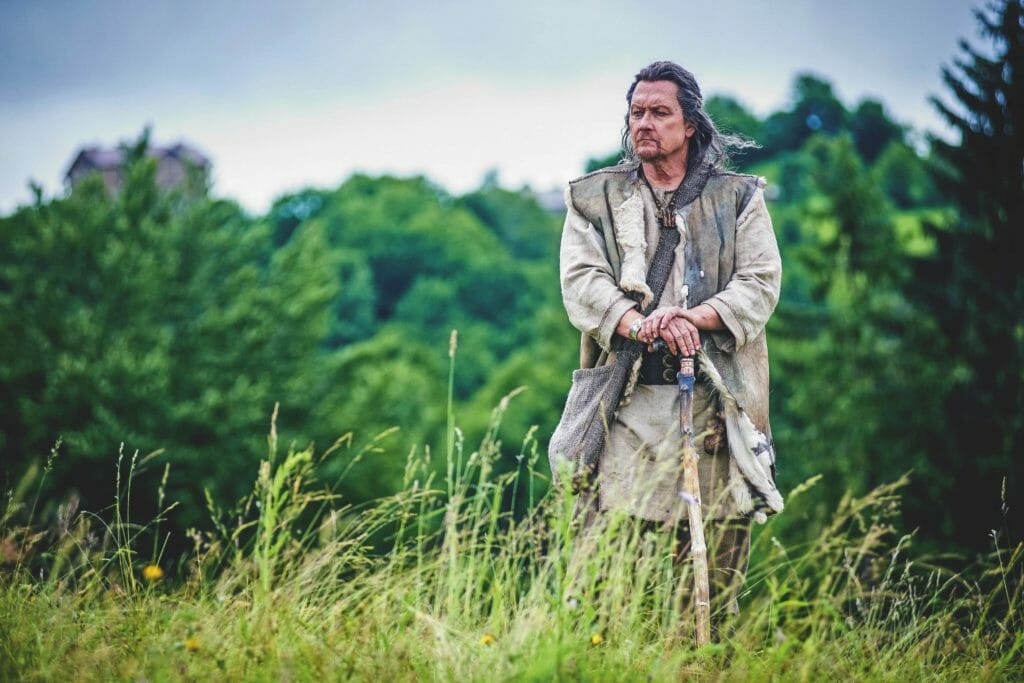 Its 1241 and the Mongol horde led by Khan Burunda are advancing quickly, killing everyone on their path. They reach the Carpathian mountains, but at night a couple of local hunters, known as the Berkut brothers, sneak into the Mongolian camp to help some prisoners escape, thus triggering the Khan. Burunda promises to wipe out the whole region and find the traitor who took him around the mountain trails. But the Berkut brothers have other plans and for that they will have to unite the area to stop him.

This historical story is very much based on Ivan Franko’s tale, Zahar Berkut, however, as Achtem Setiblaev (the director) notes in his blog: “New storylines and characters will be added”. What this means is that Franko’s plot will be adapted to modern times. This is not unlike Ulyana Khomuk’s character in Chernobyl, where one character was adapted to represent multiple scientists.

Another notable fact about the plot is that the production team has worked closely with the Franko foundation. Franko’s grandson Roland Franko spearheaded the project, which means Ukrainian audiences who studied Zahar Berkut in school can expect an accurate interpretation.

Since the movie will be shown around the world, it is a real opportunity to showcase the beauty, history, and traditions of Ukraine. The movie was shot in Ukraine, with the main locations being the Carpathian mountains, Lake Synevyr, and  with shoots taking place just outside of Kyiv. In fact, Robert Patrick (who plays Zahar Berkut) said he loved the landscapes in Ukraine. Speaking of the cast, it’s a mix of mostly Ukrainian, American, and Mongolian actors. Other members include Tommy Flanagan (Tugar), Poppy Drayton (Myroslava), and Alison Doody (Rada). Robert Patrick is also known for starring in Terminator 2.