Alexander Steganov can be considered one of the pillars on which the Ukrainian showbusiness stands, with all its pros and cons. 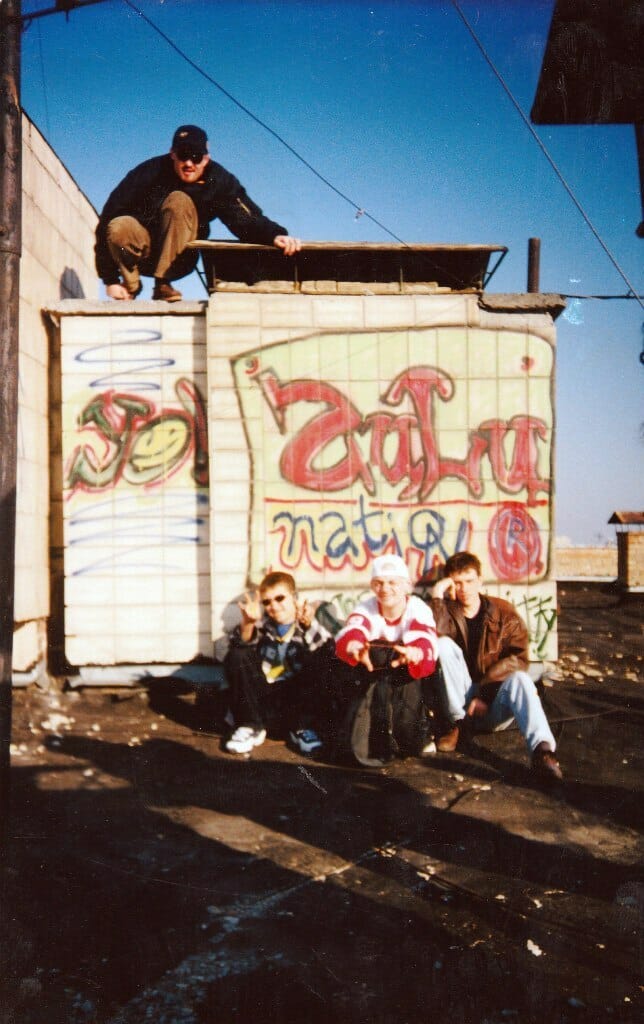 Steganov was the leader of the first hip-hop band in Ukraine: @vuzvmusic. (In Ukrainian, the acronym stands for “entrance in changeable shoes”.) In the process of musical development, Steganov personally met with cult favourite Cypress Hill, and the American group allowed ВУЗВ to use Cypress Hill’s samples in compositions.

ВУЗВ participated in the well-known festival Chervona Ruta in 1995, then joined the agency Territory A.  Steganov contributed to the large number of pop hits that have been in our brains for decades.

During his professional career, Steganov shot more than 50 videos for ВУЗВ and other musicians.

Listen to these songs to see how Ukrainian hip-hop has evolved: 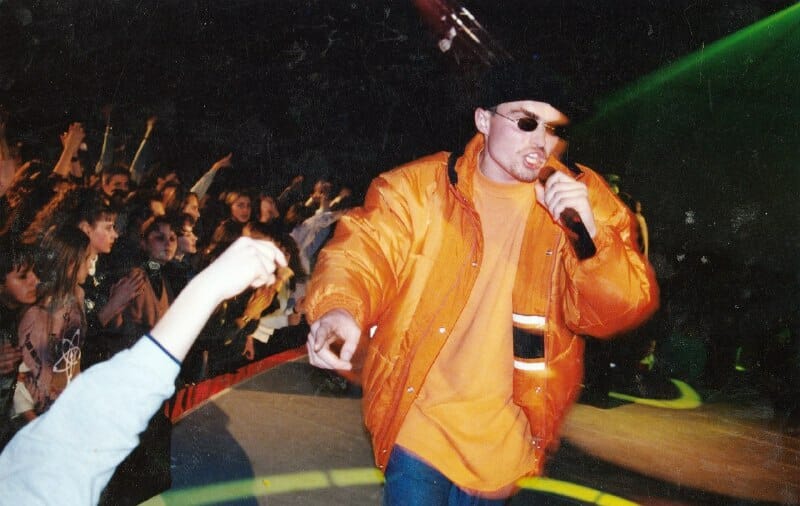