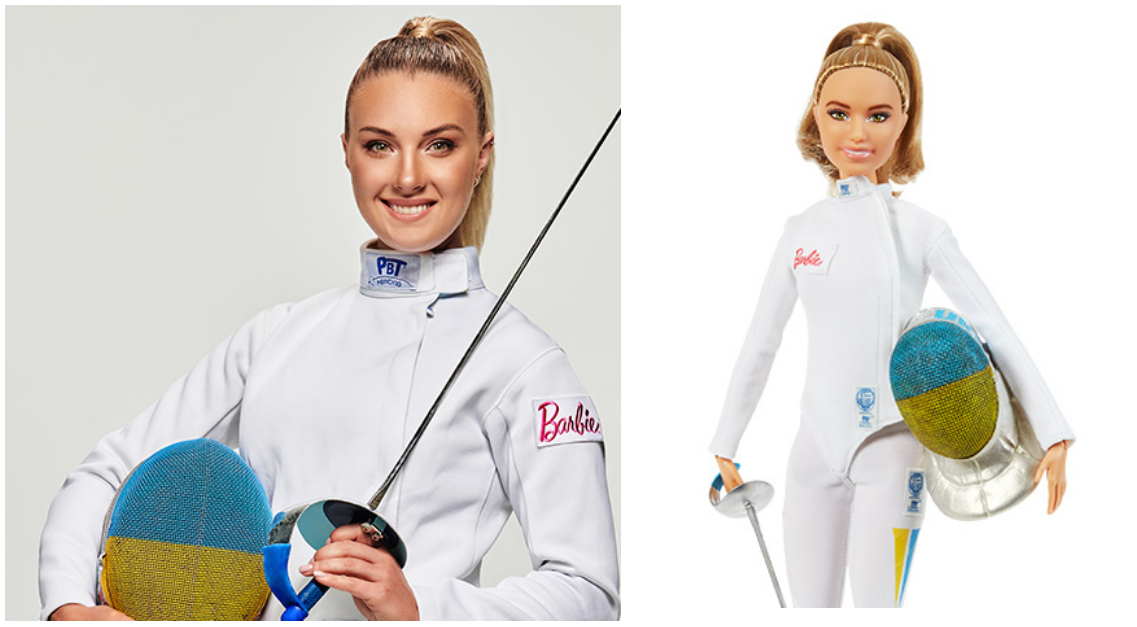 The Search for Craft Beer is Over

In time for International Women’s Day, Mattel launched a @Barbie doll inspired by world champion sabre fencer Olga Kharlan. The doll is wearing the classic white fencing outfit and holds a sabre and a helmet, which is painted Ukraine’s national colours.

Kharlan was born in Mykolaiv and joined Ukraine’s national fencing team in 2005. Since then, the 29-year-old has had many victories — she’s a four-time World champion and a five-time European champion, plus she has been named athlete of the year at the Ukrainian Heroes of Sports Year awards.

Kharlan’s Barbie is part of the Role Models collection, and she’s the first Ukrainian to be featured in it. This collection includes dolls depicting inspirational women from around the world, including Paralympic swimmer Sumeyye Boyaci from Turkey, who was also added this year, artist Frida Kahlo from Mexico, and mathematician and physicist Katherine Johnson from the Untied States.

For the past few years, @Mattel has released more inclusive Barbies, like through this collection. On the company’s website, it says the goal is to introduce girls to these women’s diverse stories to show them they can be anything.