Anything you can do – Ukraine can do, too. Like movies.

Some of the newer releases at the Ukrainian box office seem to bear an eerie resemblance to movies made earlier in the Western world. You know what they say – imitation is the sincerest form of flattery. 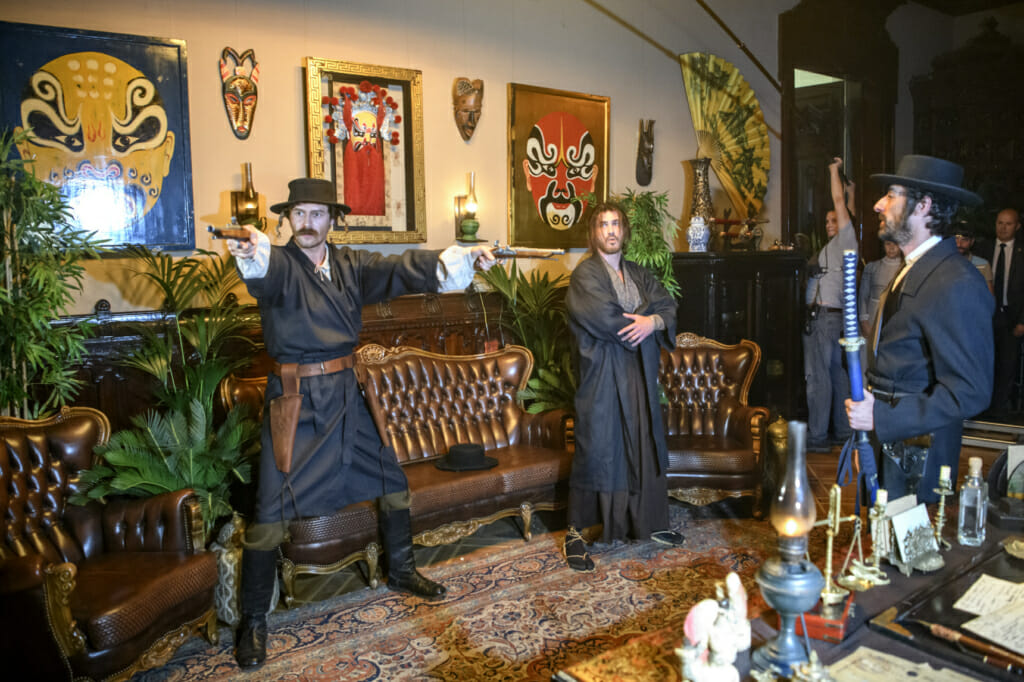 National heroes in ridiculous professions? Check. Mashup of styles? Check. Ambition to become a cult classic? Check, check, check. The upcoming Taras Shevchenko: The Last Samurai appears to pay homage to 2012’s wild Abraham Lincoln: Vampire Hunter (the title says it all) by setting the 19th century Ukrainian bard on a Wild West revenge journey with his trusted samurai sidekick. Judging from the previews, it looks like it’ll be a fun way to introduce Ukraine’s national hero to a new generation.

When Braveheart was released in 1995, it reinvigorated the historical epic genre. Many countries have since set out to tell sweeping stories of their most beloved historical figures, and Ukraine’s turn came last year with the release of The Rising Hawk. Based on Ivan Franko’s legendary novel Zakhar Berkut, the film recounts how Carpathian hunters valiantly fought the advance of the Mongol horde. Featuring more than 600 original costumes and 6,000 historically accurate weapons and accessories, the Best Picture-nominated film stars Hollywood heavyweights such as Terminator 2’s Robert Patrick, and Tommy Flanagan, who starred in – you guessed it – Braveheart.

It is a testament to the current renaissance in Ukrainian filmmaking that 2019’s quirky Hutsulka Ksenya can be compared to Wes Anderson’s much-lauded The Grand Budapest Hotel. The comic musical tells the story of an American diaspora boy who needs to marry a “true Ukrainian girl” in order to secure a hefty inheritance. With blabbering babushkas, an eccentric professor, and crazy cabaret performances by Kyiv’s inimitable Dakh Daughters, the film won the hearts of critics. Just like its nine-time Oscar nominated doppelgänger, Hutsulka Ksenya is up for some of the biggest awards at this year’s Ukrainian Oscars (the Golden Dzygas), including Best Picture and Best Score.

The wacky hijinks of stranded Kevin have become a staple of the holiday season in countries around the world, including here in Ukraine. So perhaps it’s no surprise that Ukraine would produce its own retelling of this modern Christmas classic. In 2018’s Adventures of Saint Nicholas, the role of the inept burglar is played by Ukrainian world champion strongman Vasyl Virastyuk in a surprisingly disarming and loveable performance. Shot in Ukraine, in venues like the Pyrohiv Museum of Folk Architecture, ski resort Dragobrat, and the home of St. Nicholas himself in the Ivano-Frankivsk region, the film was savaged by local critics. So too, you might remember, was the original Home Alone – but that film went on to gross nearly half a billion dollars.

A Kid in King Arthur’s Court = The Stronghold

Looking for a family-friendly fantasy-historical fiction film? Well, if you liked 1995’s A Kid in King Arthur’s Court, then 2017’s The Stronghold is just the Ukrainian movie you’ve been looking for. Like the original, which sends an American kid back in time to the days of King Arthur and Camelot, The Stronghold transports its protagonist back to the days of Yaroslav the Wise and Kyivan Rus. Both films are based on Mark Twain’s 1889 classic A Connecticut Yankee in King Arthur’s Court, with the Ukrainian remake winning film festival accolades in Ukraine, Germany, and the USA.

While not as well-known as some of the Hollywood hits on this list, the 2001 Bosnian black comedy No Man’s Land did end up with some Hollywood gold, taking home the Academy Award for Best Foreign Language Film. Much like its predecessor, Lethal Kittens gets laughs from its dark subject matter. The Ukrainian film tells the story of ATO soldiers stranded with a journalist at a frontline position that is both remote and dreary, save for its immaculate toilet. With laugh-out-loud digs at everyone – from the separatist leadership and the Russian president to the Ukrainian army leadership and former president, to journalists and the OSCE – this politically-charged comedy takes no prisoners. Released in January, the film managed to recoup 8.5 million UAH of its 42 million UAH budget before cinemas were shuttered due to the quarantine. 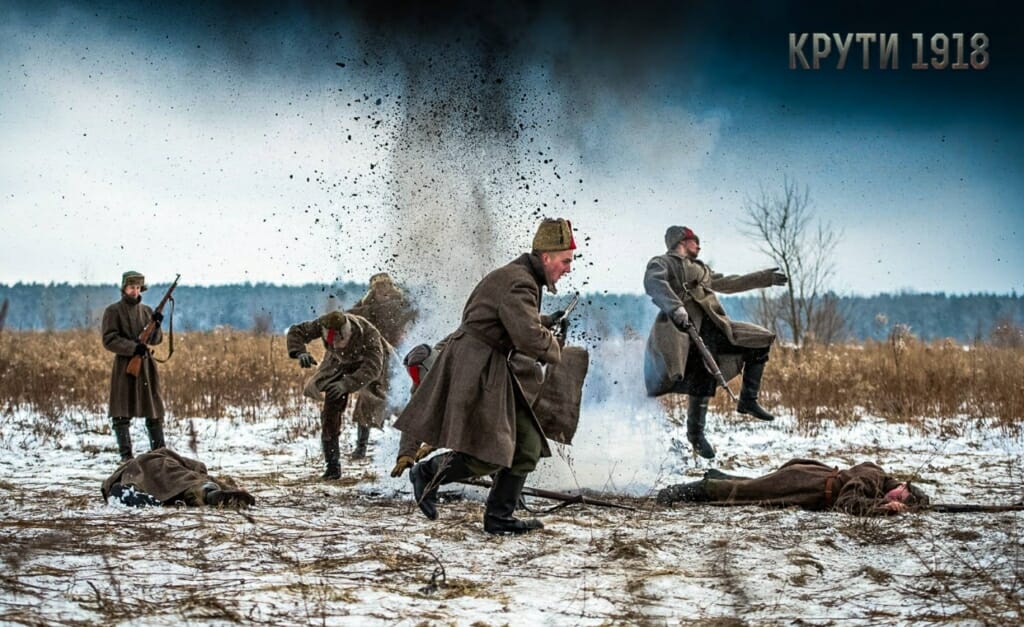 A big-budget blockbuster about a crucial moment in the country’s military history, featuring a ludicrous love triangle that infuriates both critics and audiences – it’s almost as if the producers of Kruty-18 copy-pasted the script of the much-maligned American epic. Still, the fact that such a crucial moment in Ukrainian history has been given the big-budget cinematic treatment is impressive in its own right, which is why the film is up for the Audience Favourite Award at next week’s Ukrainian Oscars. The film tells the story of a group of students – some of the first people to fight under the Ukrainian flag – in their tragic struggle to blunt the Soviet onslaught. You’ll be sure to recognise many of the landmarks, as the film was shot right here in Kyiv.