Spring is approaching and one of the first holidays Ukraine celebrates in this season is International Women’s Day. The story of this holiday is rich, complicated, and strongly linked to the Soviet Union.
But that’s not the whole story…

There are a lot of different versions about the origin of this holiday. Most commonly people suggest that it all began with the “empty pots march” also known as cacerolazos, which happened in 1857 in New York. But in 1982, two sociologists investigating the case say the “empty pots” march most probably didn’t happen.

What is true though is that the tension of inequality had been building for years and in 1908, the critical debate urged women in New York to go to the streets and march for decent pay as well as their voting rights. In 1910, a second International Conference of Working Women was held in Copenhagen where it was proposed that women should have an annual celebration to press for their demands. 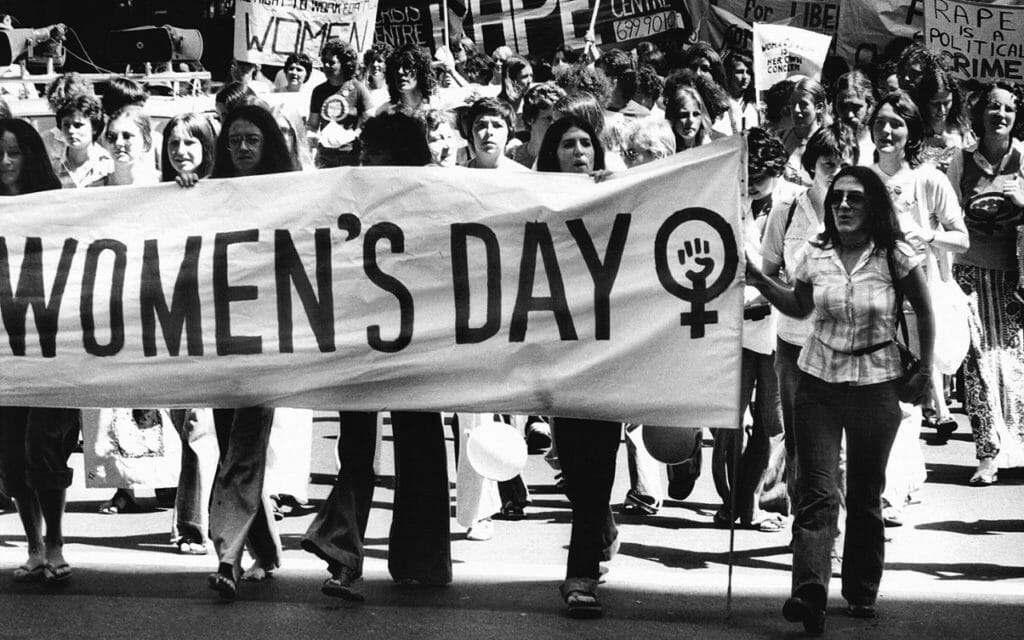 Women in the USSR were not oblivious to the events, and observed their first International Women’s Day in 1913. Three years later, in 1917, they went on strike for ‘bread and peace’. The goal was a little different but no less worthy: they were demanding an end to WWI, shortages of food, and czarism. And it worked too. Following what turned into a revolution, Vladimir Lenin made it an official holiday. Though it would not become an actual day off until 1965.

Don’t know what to get her? Flowers will always do the trick! 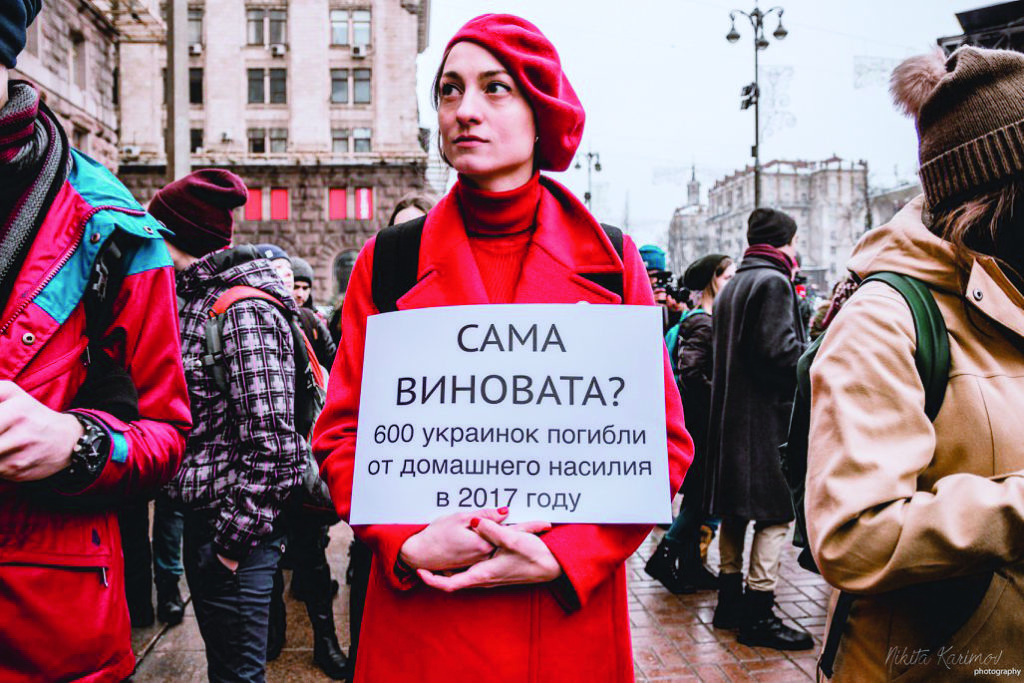 Nowadays, marches all over the world still take place and Kyiv is no exception, with feminist marches taking centre stage on this, their international day. Though they are pitched as “anti-violence” demonstrations, violence is not unheard of. 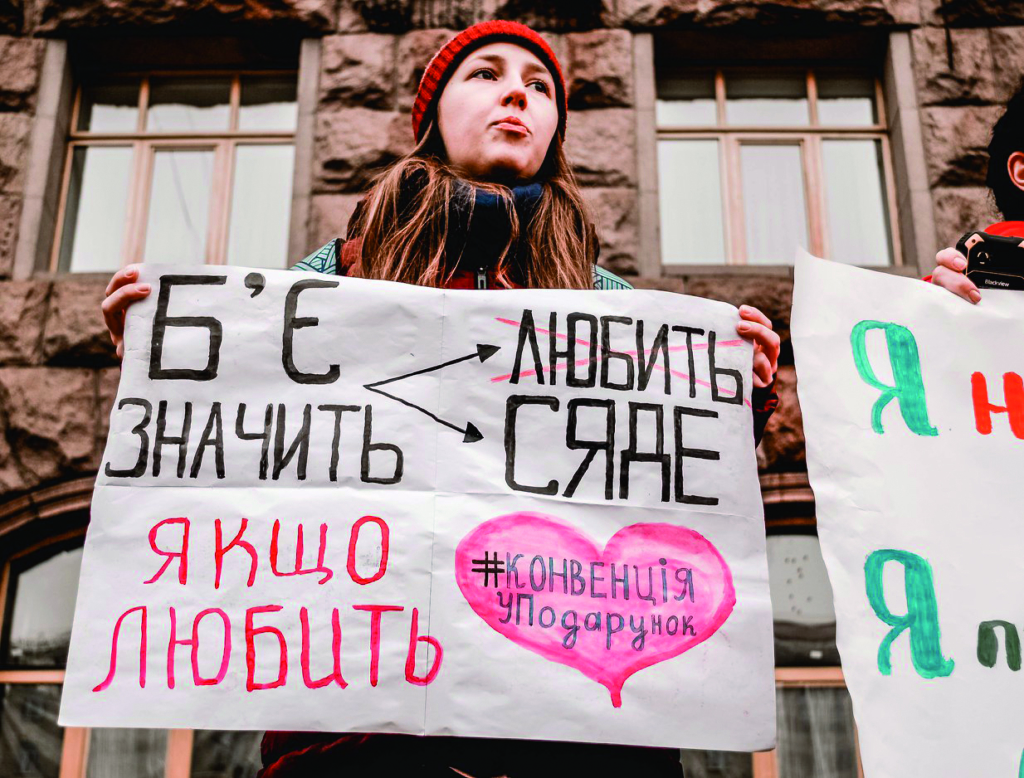 Here in Ukraine, activists have been the target for angry residents armed with blackstonia who are less interested in changing the status quo. A police escort has often been necessary to keep the aggressive anti-feminists at bay. Want to join the momentum? Women will march in anti-violence solidarity in Kyiv on their official day again this year – 8 March. There is a call to unite communities across the country to speak up about the problem of violence in the home and violations of basic human rights.

Events to get you moving

Girls Run
Girl power in all its glory! Cross the finish line with strong women by your side!
8 March at 10.00
Urban Space 500 (Borysa Hrinchenka 9)
FREE
FB: skinnystrongclub

Big Women’s Rally
Who said you need to be a pro to rally? Everyone is welcome – a rush of adrenaline is guaranteed!
8 March at 09.00
Kyiv City Automotoclub (Donetska 22)
TBC
FB: kyivautomotoclub

Chaos. Women at the Edge of Mental Breakdown
How sane can you be in this crazy world and how you can find harmony? Grab a ticket and find out.
8 March at 19.00
Kyiv Conservatory (Arkhitektora
Horodetskoho 1-3/11)
140 – 690 UAH
FB: teartcompany