Originating in the western town of Chernivtsi, Vyshyvanka Day happens on the third Thursday of May each year since 2006 as a way to unite Ukrainians all over the world regardless of religion, language, or geography. Throughout Ukraine, floods of people in brightly embroidered shirts, blouses, and dresses can be seen from every corner. And the holiday extends beyond Ukraine! Ukrainians the world over unite with photos of themselves in their places of work and leisure, dressed to the nines in their favourite embroidered threads. 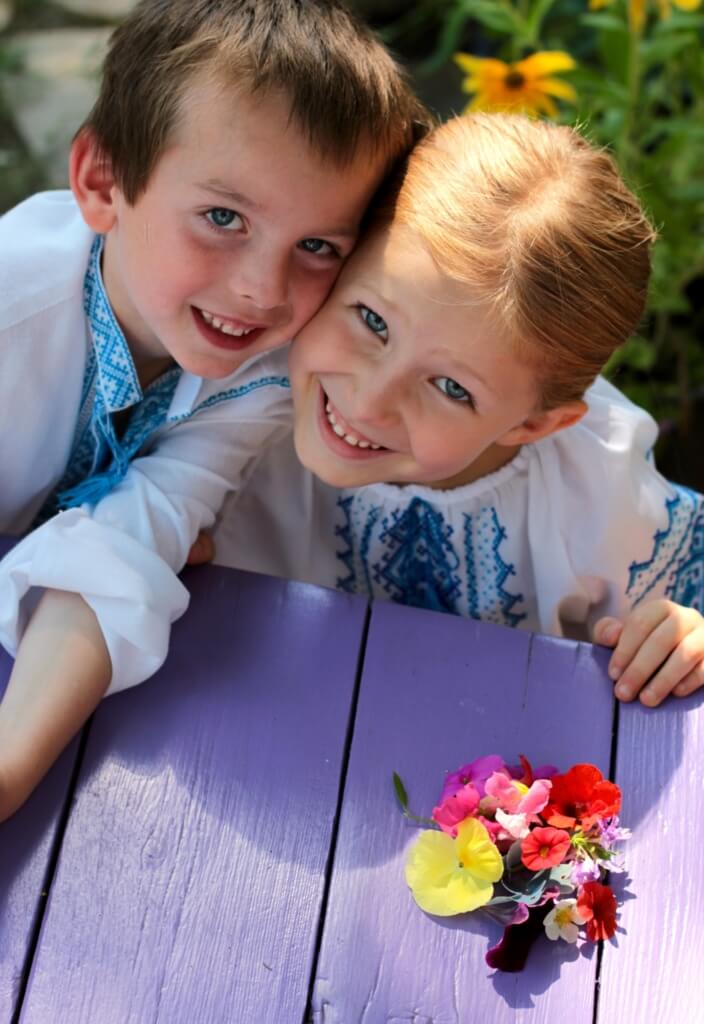 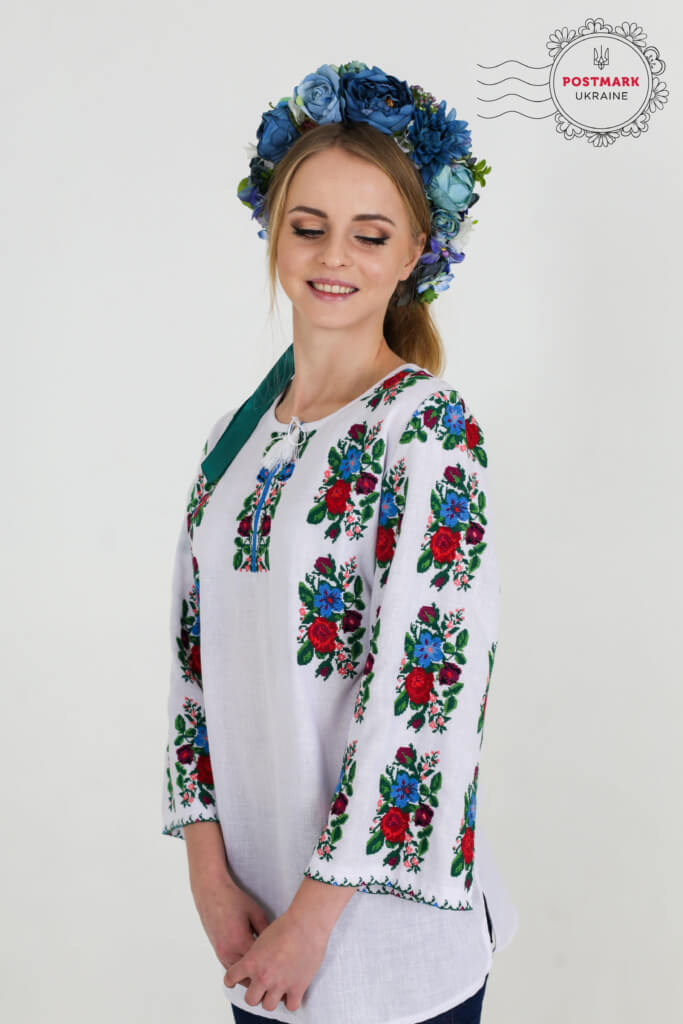 Do you have your own? Not sure why you might want one? The vyshyvanka is seen in Ukraine as a talisman that not only protects the person wearing it but also tells a story. Depending on the symbols used, a person might have energies that attract health, wealth, children, good crops, fertility, and so much more.

Though the day is celebrated annually around the world, 2015 proved quite special, as it was dubbed Give a Vyshyvanka to our Defenders. Thirty-eight countries took part, providing hundreds of embroidered shirts to Ukrainian soldiers fighting on the frontline. This was also the year Vita Kin took her embroidered designs to Paris Fashion Week, after which she was featured in Vogue and Harper’s Bazaar. 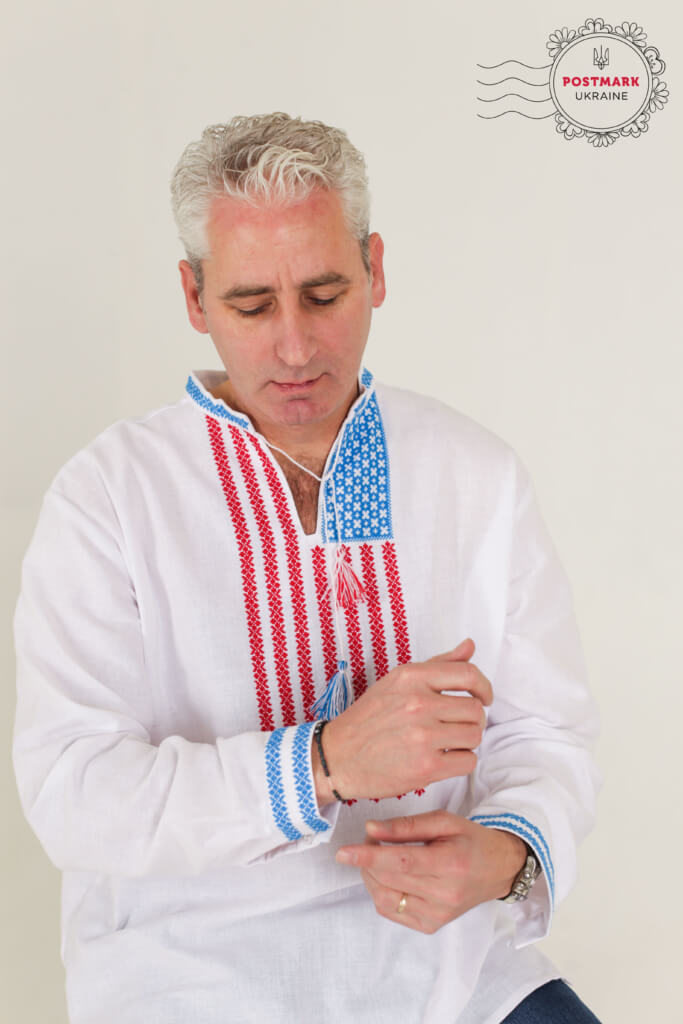 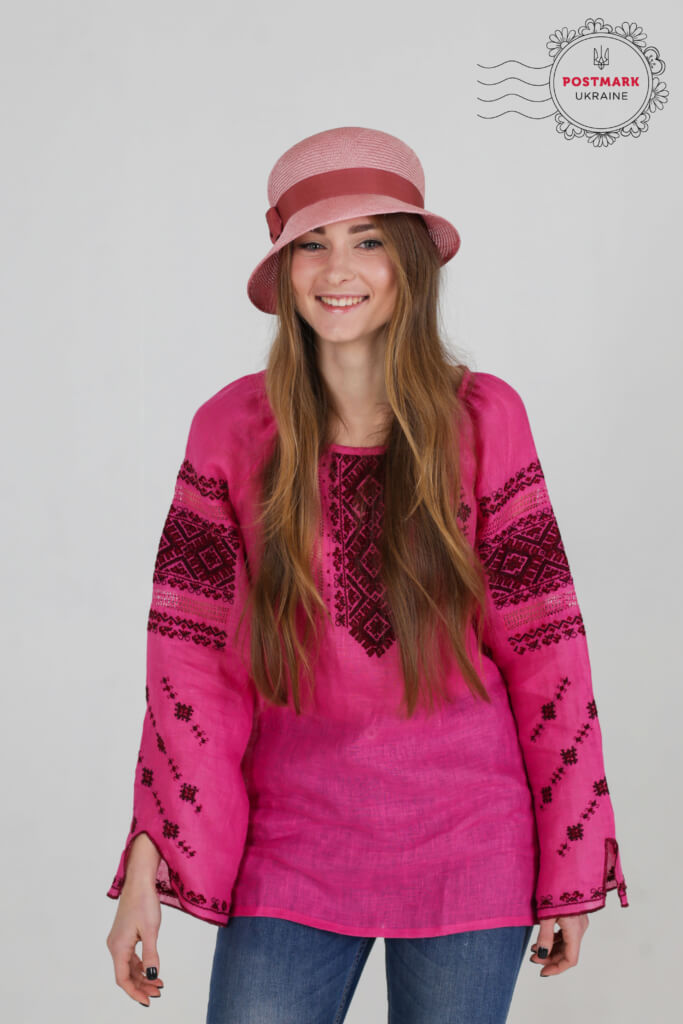 If you’re not sure you’re wanting to pay designer prices, Postmark Ukraine has a few options you might be interested in. Their national designs have proved very popular with internationals who call Ukraine home — and even those who don’t!