Top of the Pops

How far will you go to catch your bluebird of happiness? Will this frantic chase earn you a ticket to the Promised Land or lead you to an ignominious dead end?

Vadym Rott, a 25-year-old Kyiv-based freelance sound engineer, charges in without a second thought. First, his career is at a standstill. Second, he has to pay off a home mortgage. Third, he wants to move abroad. He will win the jackpot if he fulfils an odd brief coming from James Tkachuk, a Ukrainian-born Canadian businessman. 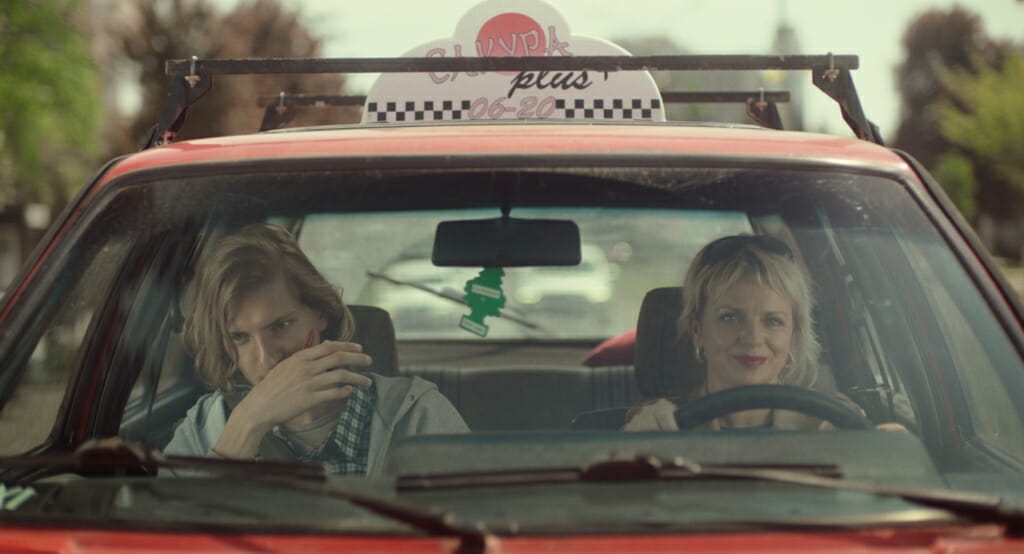 Tkachuk believes that sounds made by Ukrainian animals are desperate and mournful; they evoke a sense of widespread hopelessness. It is exactly what he needs for his new video game titled Noah’s Ark. Above all, he raves about a mythical duck that sings once a year and inhabits the solitudes of nowhere — an access-restricted area along the Ukraine-Romania border.

Rott hits the road heading west towards Uzhhorod, his hometown in Zakarpattya. He is picked up by his mom who works as a local taxi driver. Together, they embark on an exciting journey that uncovers a complex parent-child relationship and today’s realities. While Vadym runs after pigs, sheep, goats, cows, and fowl to record their voices, his mom, a single, unhappy woman, spends the whole time finding fault with her son and bossing him around. Will the chap be able to break free and start his life anew? 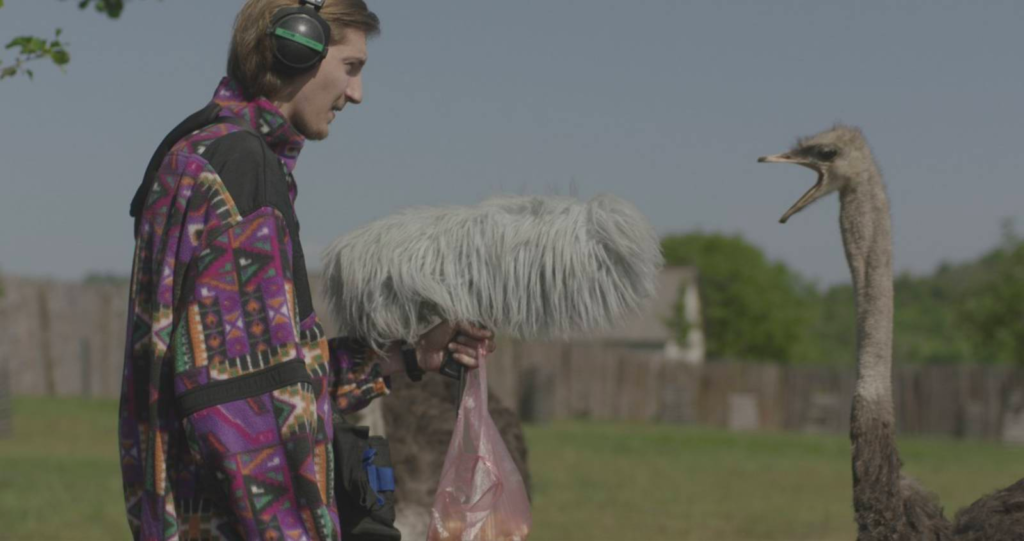