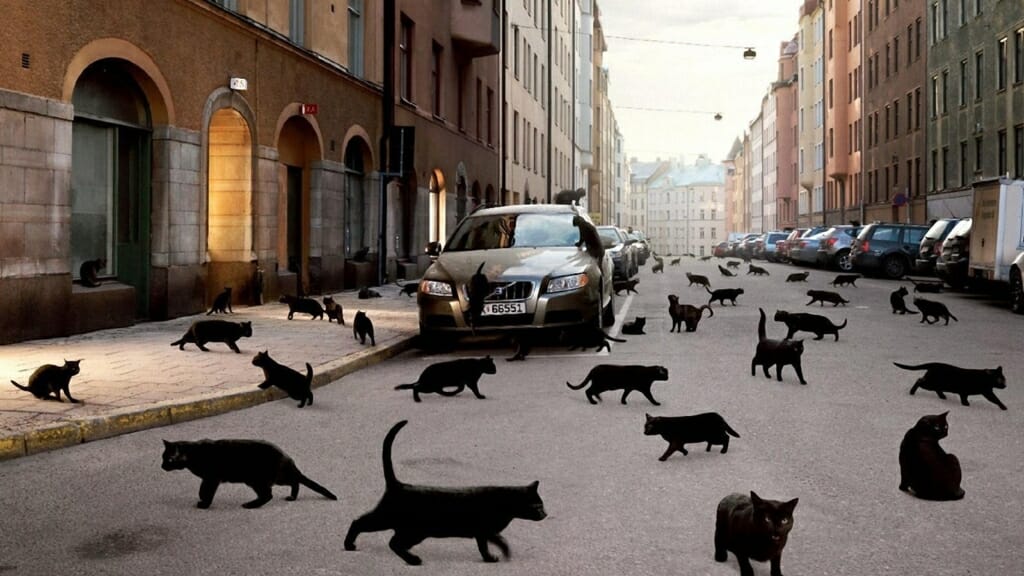 While Ukraine becomes more and more European – and less and less “post-Soviet” – the country still wrestles with some remnants of its Soviet past. Gone are the hammers and sickles, the busts of Lenin and, increasingly, Soviet holidays. What remains? Among other things – Soviet superstitions.

You’ve probably run into them already; they’re ubiquitous. Ever offered a hand to shake over a doorway? Don’t bother, bad luck. Whistled while you were doing the dishes? That’s a no-no – whistling inside is bad luck. Opened an umbrella indoors? Don’t be ridiculous – it’s bad luck! Ever seen an unmarried girl sitting at the corner of a table? Probably not – she wants to get married someday. You probably won’t won’t find her sitting on cold stones either, as she’ll want to have kids too. There are really not many situations where you won’t run into a superstition in Ukraine. 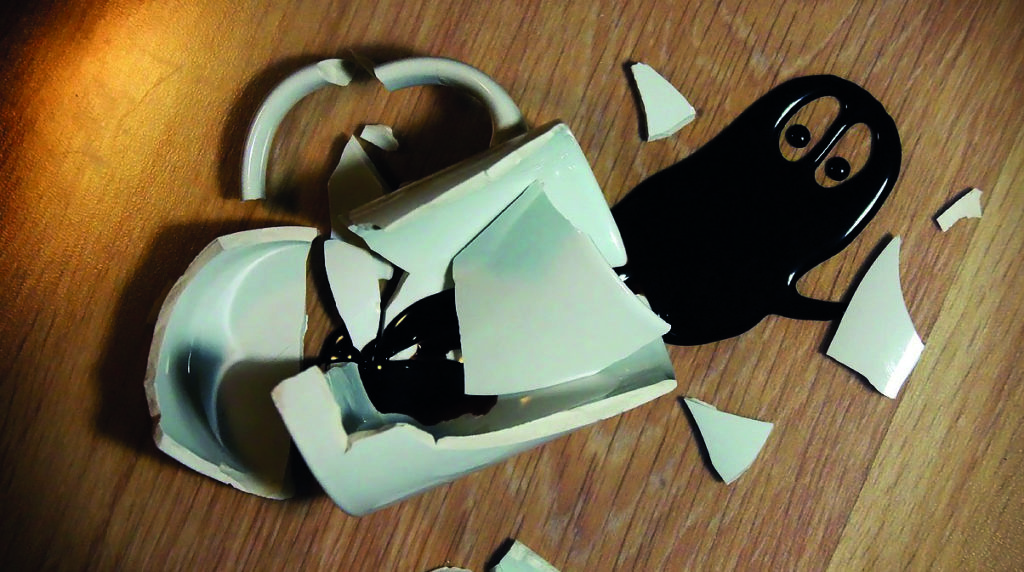 Be careful when scratching your nose – people will think you’re going to get drunk that night! Don’t buy your beau a dozen roses; even-numbered bouquets are for funerals. Want to take the trash out at night? No, no, no… And whatever you do, don’t leave an empty bottle on the table. You don’t want to go broke now, do you?

Ukrainians in Europe, however, will have to accept whistling indoors, receiving bouquets of a dozen roses, and sitting wherever there is room at a table, even if it’s in the corner. It shouldn’t be hard to learn to shake hands through doorways either.

As Ukraine continues to forge its own identity separate from other post-Soviet nations, there needs to be a reckoning as to which superstitions stay. While you might hear that they date back to pagan times, the reality is they are as Soviet as meatless borshch. Forget about those pagan roots. I mean, how many pagans really had umbrellas anyways?