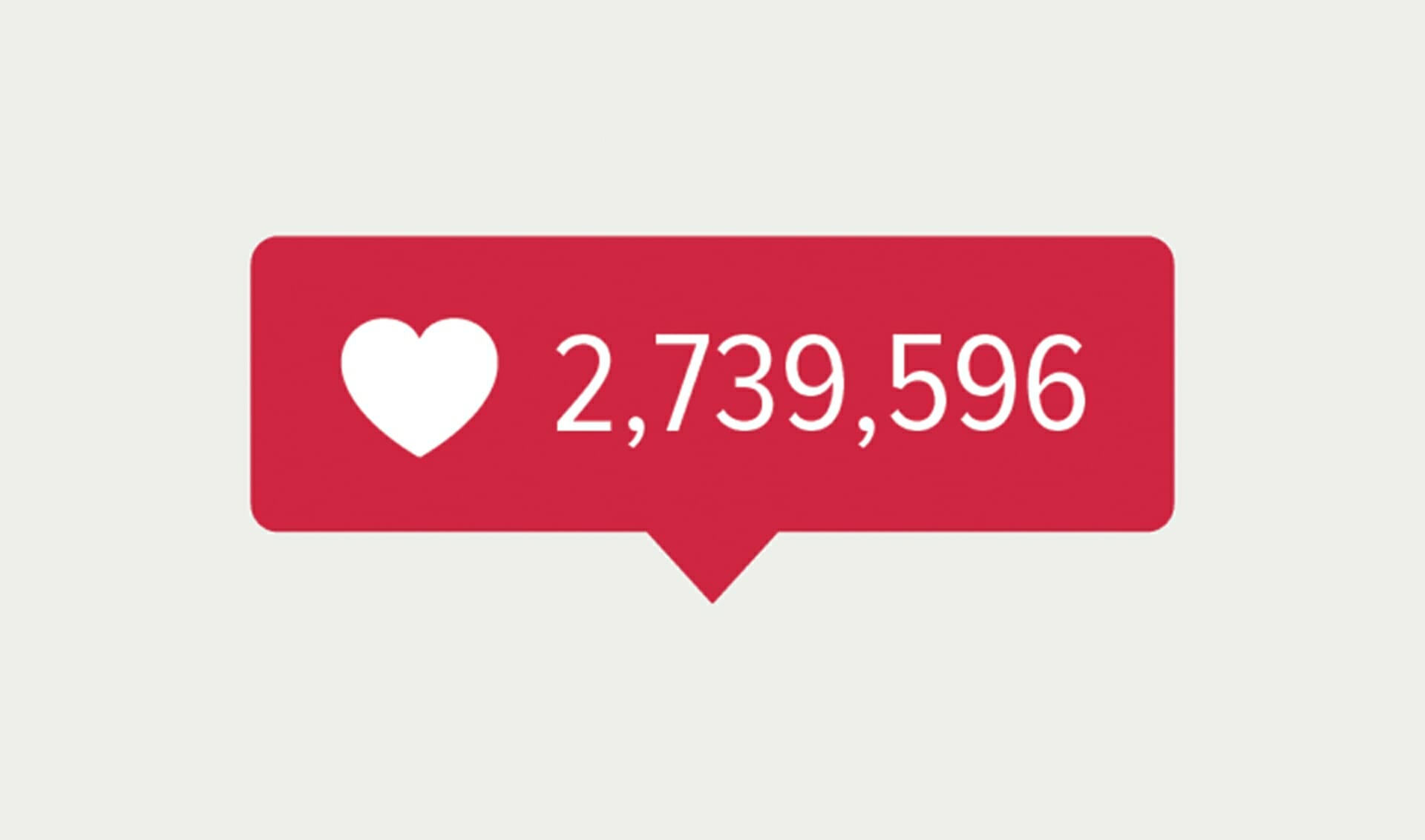 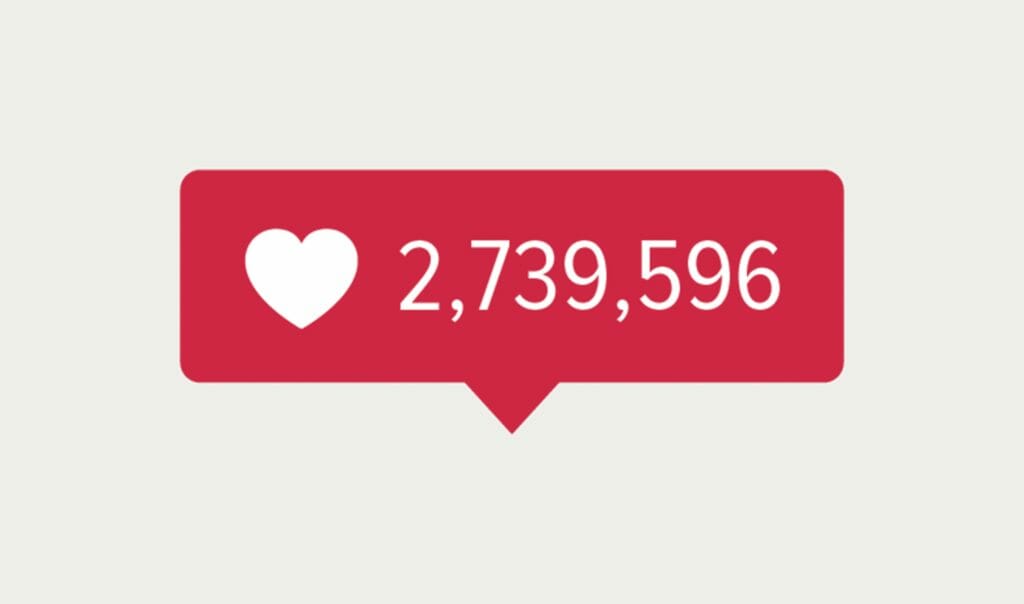 It’s time for anxious Instagram addicts to relax: the ever-popular photo-sharing app has started hiding like counts and video views under posts to reduce users’ anxiety. In May, the updated version was launched in test mode in Canada, and in recent weeks the feature has been rolled out to Japan, Australia, Brazil, Ireland, Italy, and New Zealand.

In this mode, the only way for followers to find out the numbers is to open up the list of accounts that liked the post and count them manually. The function is intended to make the platform more personal, diminish the absurd pressure of the ‘power of likes’, and keep people sharing their personal lives or creative work. “We don’t want Instagram to feel like a competition,” said Adam Mosseri, head of the company. After all, it is a social network, not just an advertising platform.

Are social media influencers concerned? The answer isn’t straightforward. While some in Ukraine are eagerly awaiting the change, others are worried about ruining the cult of likes. Indeed, this is how bloggers now measure the public’s appreciation of their work. Why go to the trouble of fine-tuning the perfect colour scheme, flawless face and body, and posting according to a tight schedule, other than to win coveted (and visible) likes? Other influencers are slightly concerned about their profile statistics, but don’t see it as a huge deal. Bloggers such as @sashaabo, @tanyaprentkovych, and @alina_frendiy aren’t so bothered by the changes, since it won’t stop their followers from appreciating their quality content.

We polled a random selection of people for their opinion on the topic. Most of them claimed to be indifferent to other users’ likes, meaning that as long as they were still able to see their own likes – which really can influence one’s self-esteem – the new feature would not have such a big impact. Only 3 out of 10 respondents said they 100% supported the update, as they believed it could stop the endless popularity contest Instagram has become. But let’s see if that stat sticks.