No matter how long you’ve lived in Ukraine, you soon notice that some people feel the rules simply don’t apply to them. It’s almost as if the planet isn’t spinning fast enough or that time moves too slowly. So, what do they do? Try to gain some momentum by running a red light or ignoring a pedestrian crossing. Sometimes, with kids as passengers and, as role models, they set the next generation up to do the same in adulthood. 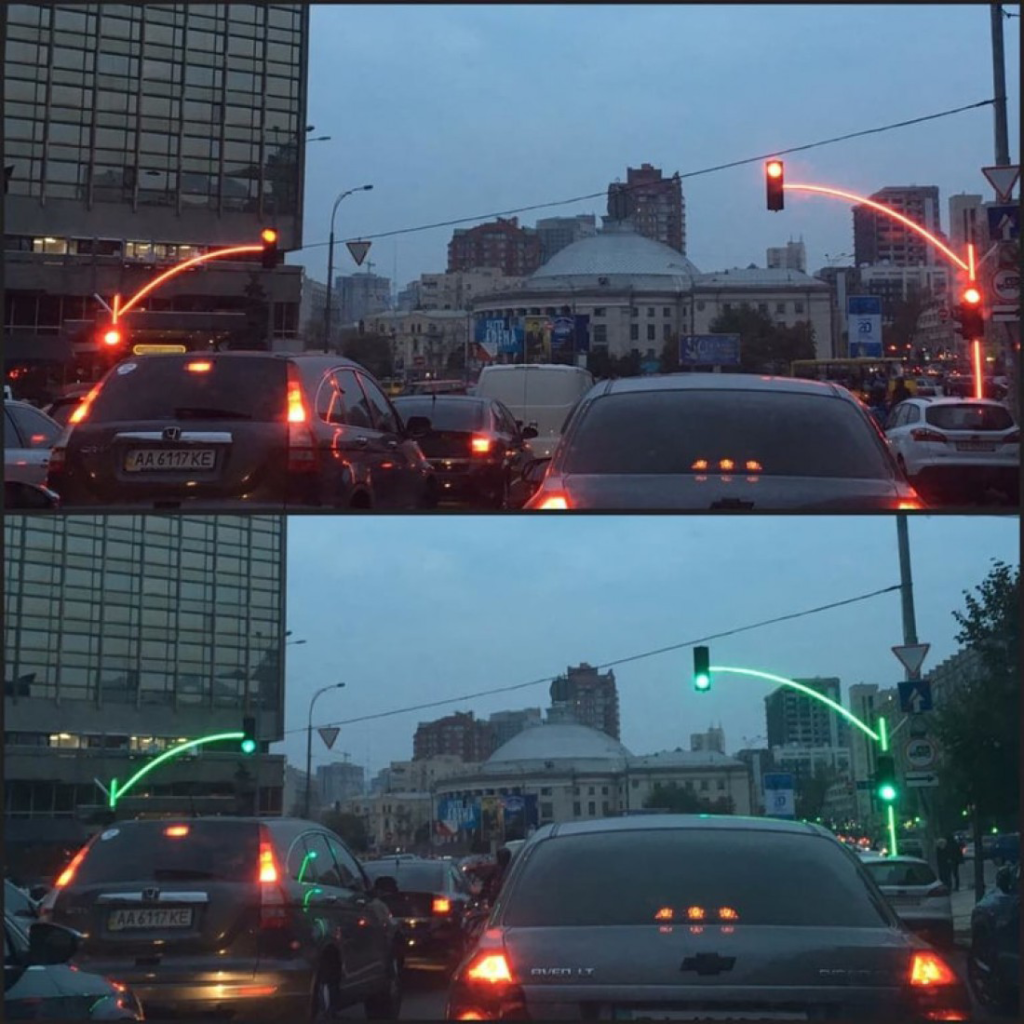 Most people running the reds aren’t fully aware of the laws of physics and what happens when a heavy fast-moving object impacts a human body. In reality, it is a leading cause of crashes here in UA. Hugely regrettably, the fines in place are not enough of a deterrent. If the red light runner is caught, the fine is about 51 UAH. If the person was drink diving, it’s 136 UAH.

Where breaking the law at a pedestrian crossing or speeding through one is concerned, the fine is higher, though, still not massive deterrent material: 255 UAH. However, pedestrians too tend to cut corners. Too lazy to use an underground crossing? Don’t want to wait for the light to turn green? They head out onto the road, risking not only their lives, but those of their kids too, just to save 15 seconds. 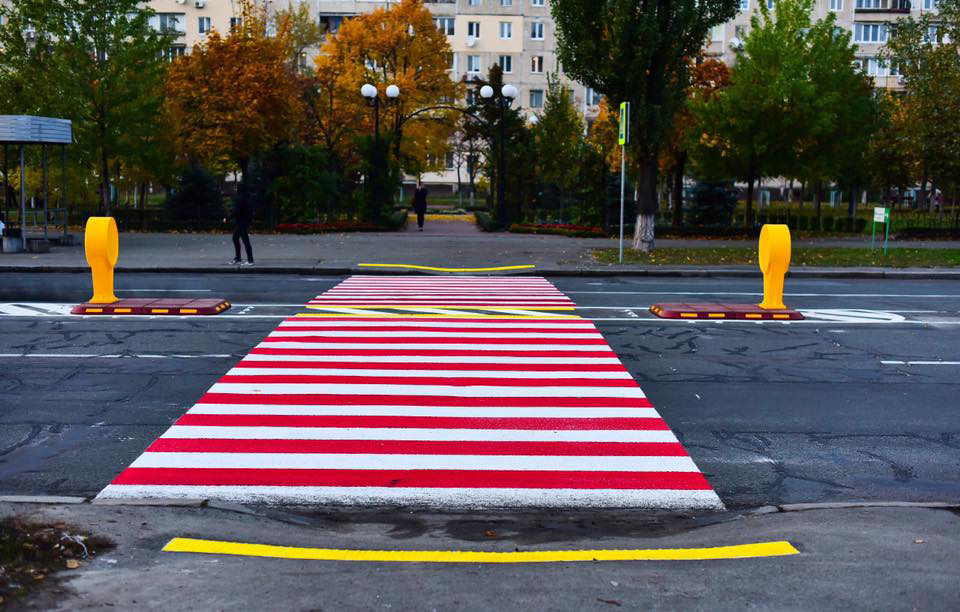 The biggest problem lies in the fact that Ukraine does not having cameras at the riskiest of crossings. If you’re new to the post-Soviet bloc, you may also be surprised (or maybe not) to learn of the number of broken traffic lights there are in town. Some of the most dangerous corners are around metro stations Arsenalna and Universitet, so if you’re on foot, make sure to take care. The biggest problem, though, is in the system as a whole, as Ukrainians are as yet unfamiliar with the consequences and penalties (or they simply don’t care).

In June this year, 720 pedestrians were charged with jaywalking or crossing the street on a red light.

In the last five years, more than 16 000 people have died as a result of a road crash.