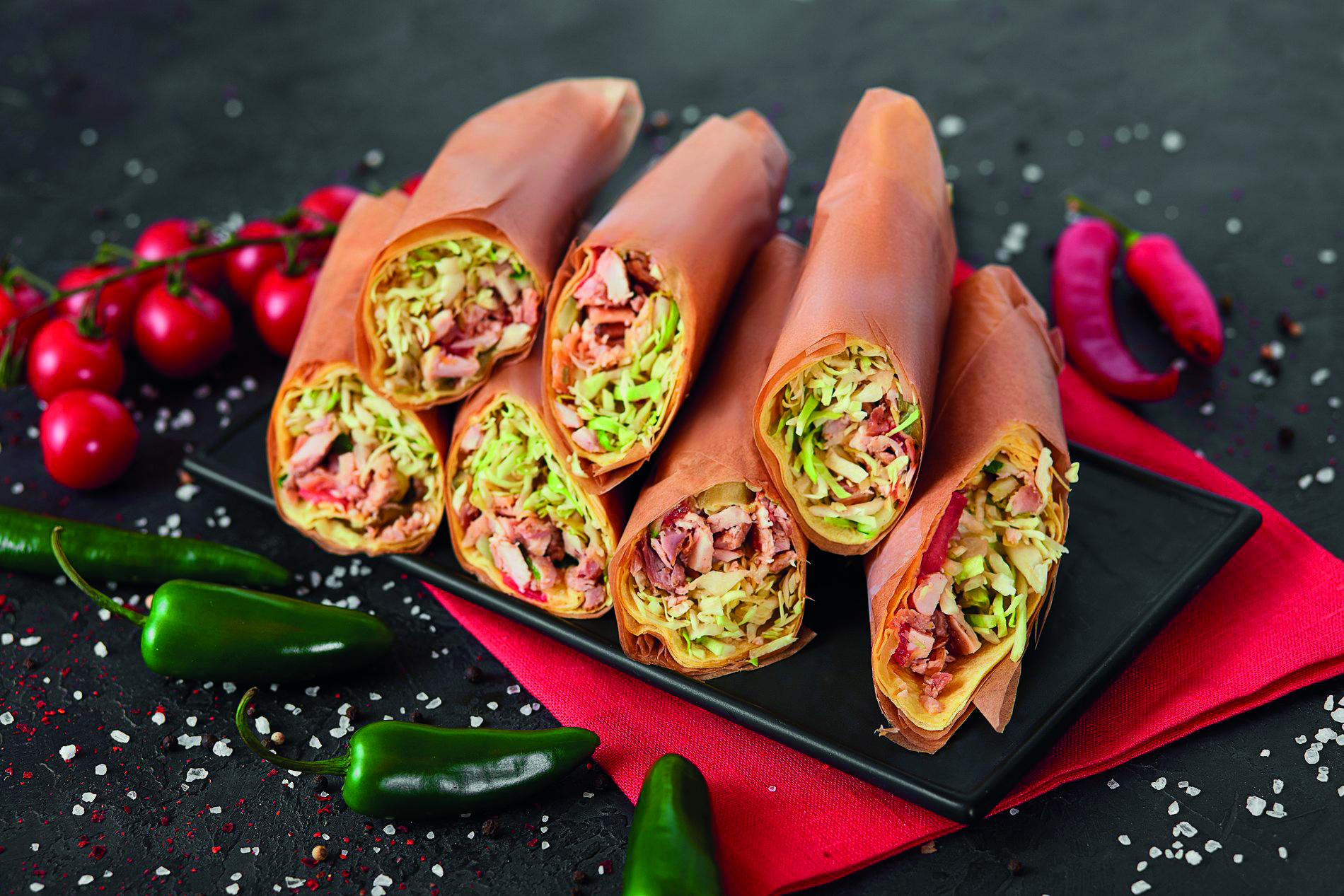 The Best Thing to Come Out on TV

Kyiv street food culture is rapidly developing, as the frenetic rhythm of the big city dictates its own rules. Locals work a lot, participate in various activities and, of course, they are willing to buy street food on the go or at lunchtime, if it is tasty and quickly cooked. Food quality plays a significant role, too. So, what if there was a place where all these qualities were combined into one? Kyivdoner has something to offer. 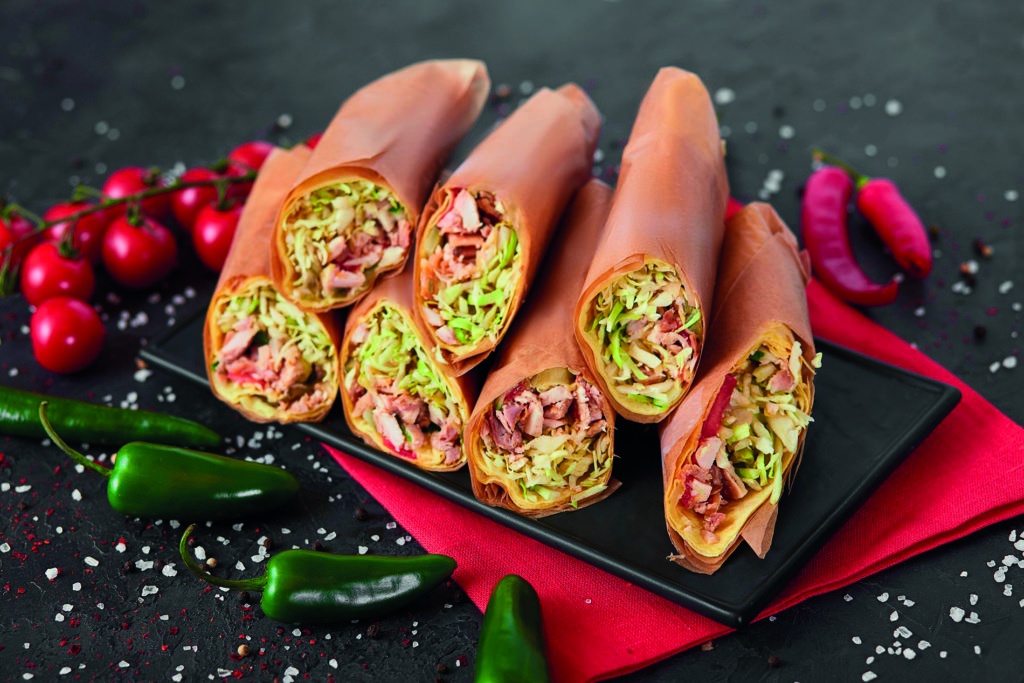 This street food spot, located on Sevastopolska Ploscha, provides a variety of chicken and turkey doners, soups, and coffee, and call themselves ‘the first doner street food chain in Ukraine’. In the near future, Kyivdoner will enter other districts of Kyiv, and also start working as a franchise in other Ukrainian cities.

Kyivdoner claims they cook the ‘right’ street food – they’ve decided to break stereotypes and prove that doners are cool, even for those who’re trying to eat healthy. The sauces here are cooked without sugar and various food additives, and they avoid mayonnaise and other sauces full of fat. You shouldn’t worry about the meat either because they marinate it themselves and it’s always grilled right before serving.

In the best tradition of street food, the menu is impossibly simple: two types of doners with chicken and turkey, doner boxes, French fries, hot dogs, and pea soup. The doner boxes with minced meat and vegetables are pretty amazing and nothing could be easier for take-away.

Much attention is also paid to coffee. Not many street food spots can offer hogh quality coffee. But Kyivdoner breaks stereotypes again. The coffee is brewed on the Franke coffee machine – one of the best of its kind.

This is a great place for a bite with very affordable prices, as well as friendly staff, and while they may be the first of their kind in Ukraine, they may well be the best too.

In a city dominated by restaurants owned by a handful of conglomerate companies, finding a true family-run eatery is rare. A stone’s throw from Palats Ukraina metro there is one such place. And it hums with business. Lazzat originally opened in a typical street-side kiosk offering all manner of Middle Eastern fare. Business boomed. So much so it expanded into the neighboring kiosk to offer burgers. 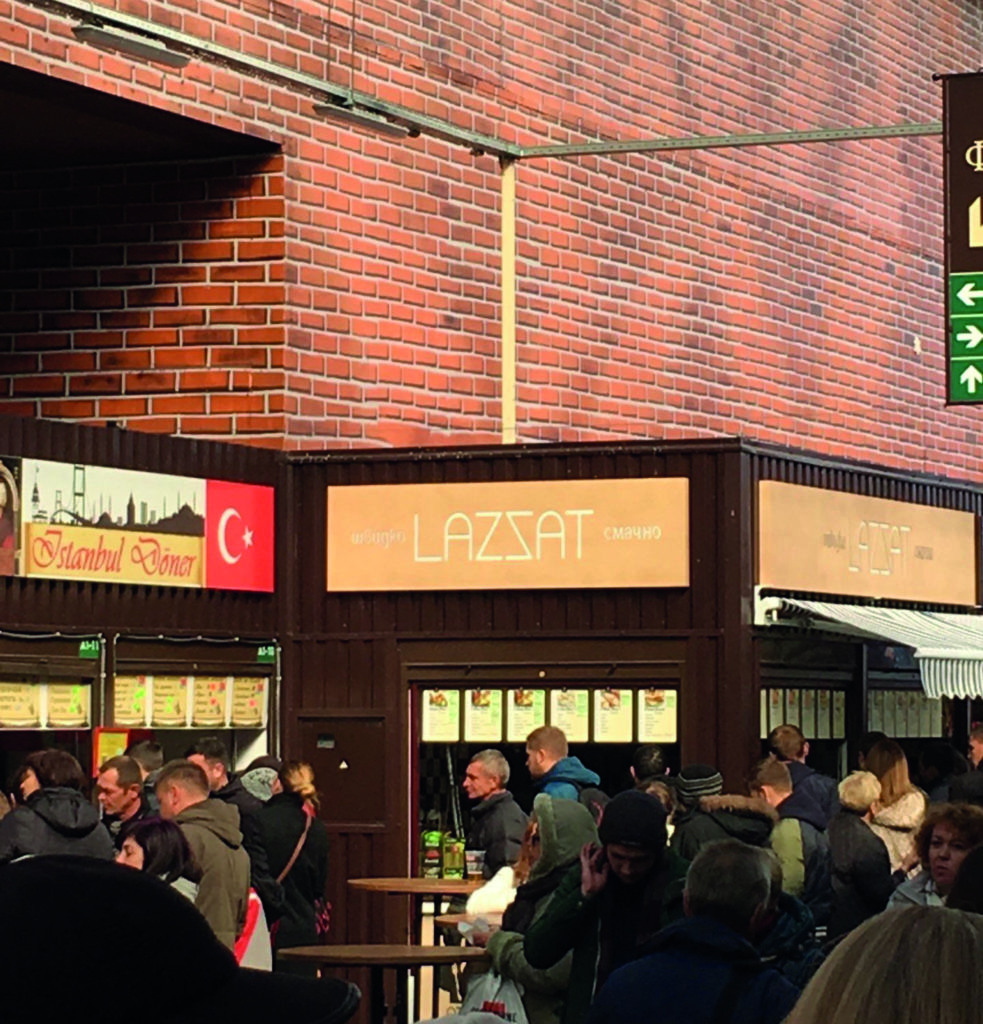 You can dine in or be served from the window in typical street food fashion. Be warned, people queue to buy from here. This is not a place with a kitchen out back. Everything is prepared in front of you. For what could be termed street food the menu is extensive. Everything from soups, plov, khachapuri, samsa and doner kebabs are on offer and while that food is great, the burgers are out-of-this-world. The burger menu is so extensive it would put some of the better-known burger joints to shame.

Attention to detail is impressive: the burgers are not stored in racks but are made as your order, and fast. Then carefully wrapped and presented to you with black surgical-style gloves that, if you are economical moneywise, can be used at home multiple times (personal experience).

The food is exclusively Halal, so don’t expect to find pork ribs. But this actually makes for a refreshing change from the traditional Ukrainian fare which can tend to be heavily pork-based.

There is also a sense of nostalgia about the place. The walls are fixed with gleaming white tiles reminiscent of a traditional butchery. Which is also something that is reassuring, as this definitely isn’t some greasy-spoon type outfit. An empty eatery is usually a very good sign of poor quality, but the patronage here is enough on its own to testify to how good this place is.