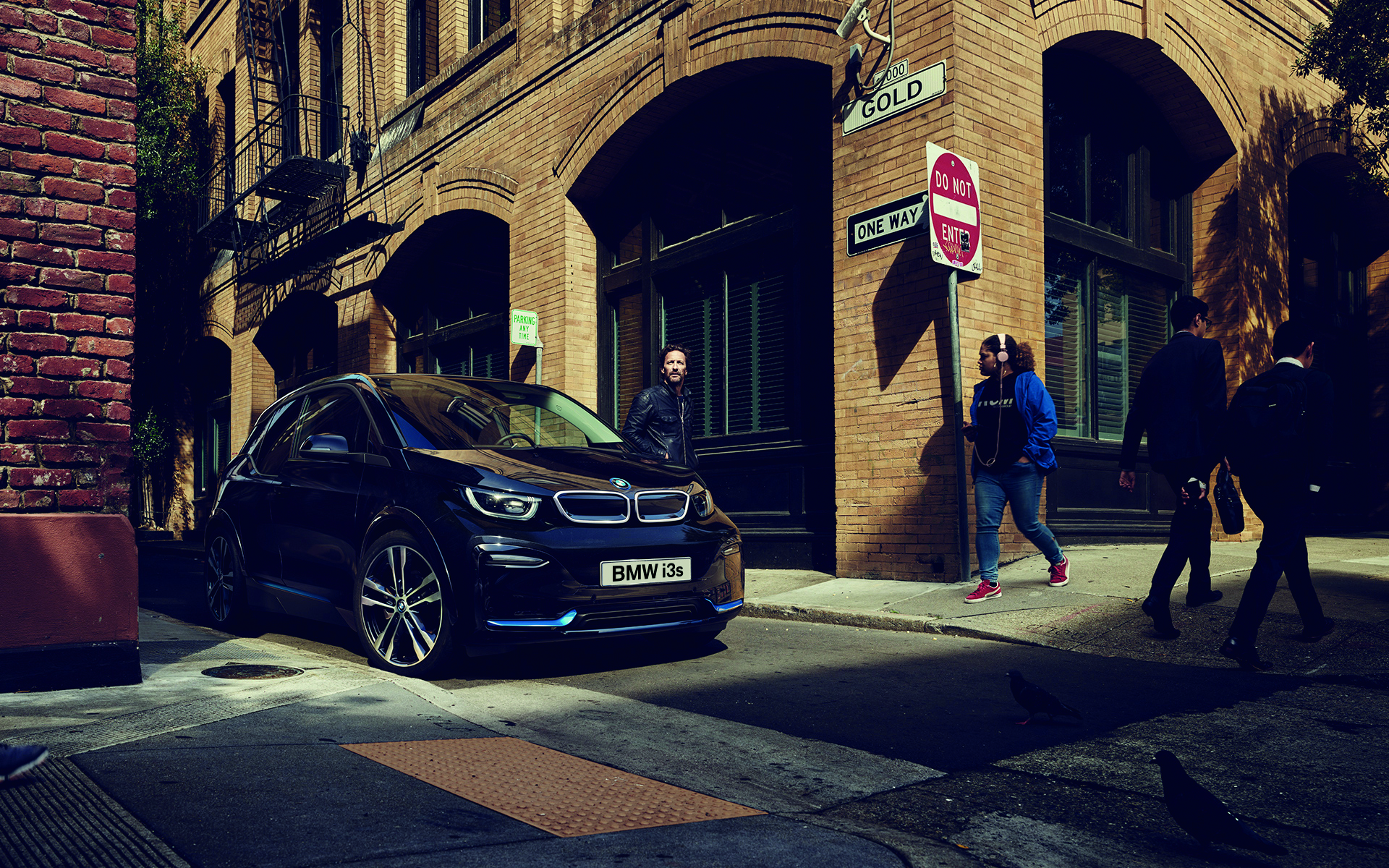 We have all seen the i3 on the roads: it’s a quirky little thing with a striking design, which has won several design awards, including the 2014 World Car Design of the Year. I was, until this test drive, an electric car virgin. Losing my e-virginity was a bit difficult at first, but I soon started to enjoy it! 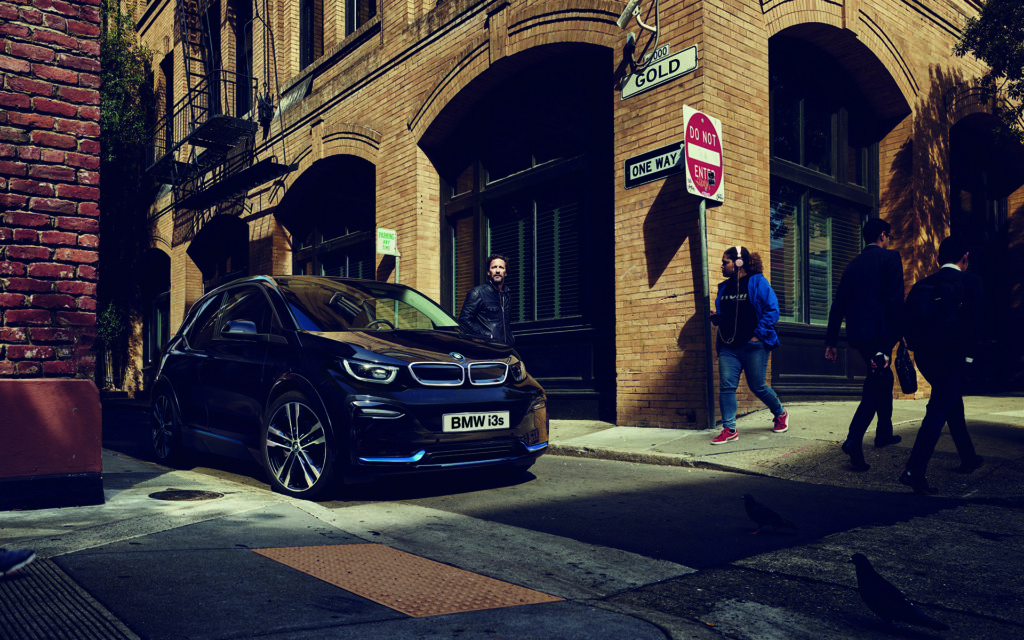 The initial problems with losing your (e-)virginity are that the first moments feel strange. I mean, I know what I’m supposed to be doing, but things are, let’s say, clumsy and difficult. Setting aside (for now) the euphemisms, the reason for the strain is that the i3 has a very unusual braking system.  In a regular vehicle, when you take your foot off the gas pedal, you continue coasting forward. But in the i3, taking your foot off the accelerator automatically results in a braking effect. This process actually allows the i3 to recoup energy, taking the friction underway, and putting charge back into the engine. After decades of driving, it’s strange. But I’ve been assured I’ll soon get used to it.

In front of me as I turn out of the dealership is an open road, and so my concerns about getting used to the engine braking are set aside. This isn’t an issue that will crop up again for a while: now it is time to spot my gap in the traffic and see what happens when I floor the accelerator. As this car is fairly small, not traditionally powered, and my first forays into controlling it have been a slow affair, I am amazed by the rate of acceleration. This picks up speed way faster than my own regularly aspirated 2.0 litre motor.

As I go with the flow along the highway, I see a problem: for some reason the car is electronically limited to 130 km/hr, and while that is the legal speed limit, sometimes a bit more speed is needed to get out of the way of something. I see this as a design flaw, though a potential safety issue as well. However, through magic or some other kind of forces unbeknownst to me (but maybe linked to my playing with the buttons to check out the onboard computer), the speed-limiter later disappears, so no further worries. 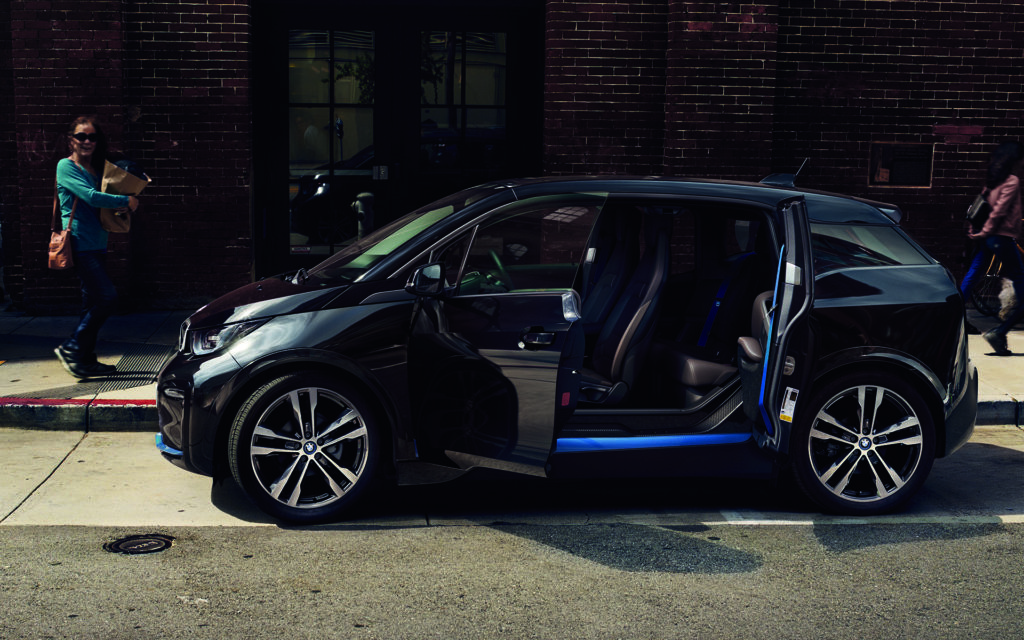 Until that time, however, tootling along at the fixed (grr!) 130 km/hr and with relatively light traffic, I have time to get to know my surroundings, and it dawns on me that this small car actually feels quite large. The expansive glass and smart design make it feel a bit like Dr Who’s Tardis: way bigger on the inside than it looks from the outside. The controls for pretty much everything are as one would expect from any BMW: of high quality and as logical as any German could make them. With the sheer array of them, I decide to limit myself for the moment to no more than flicking through radio channels until I am parked up somewhere.

When the time comes to park, and I have a (safer) opportunity to see how this thing functions, I am baffled by my own inability to change the instrument panel language. After a few minutes of fiddling, I give up and step out of the car, at which point my attention turns to those fascinatingly engineered reverse-hinged rear doors. 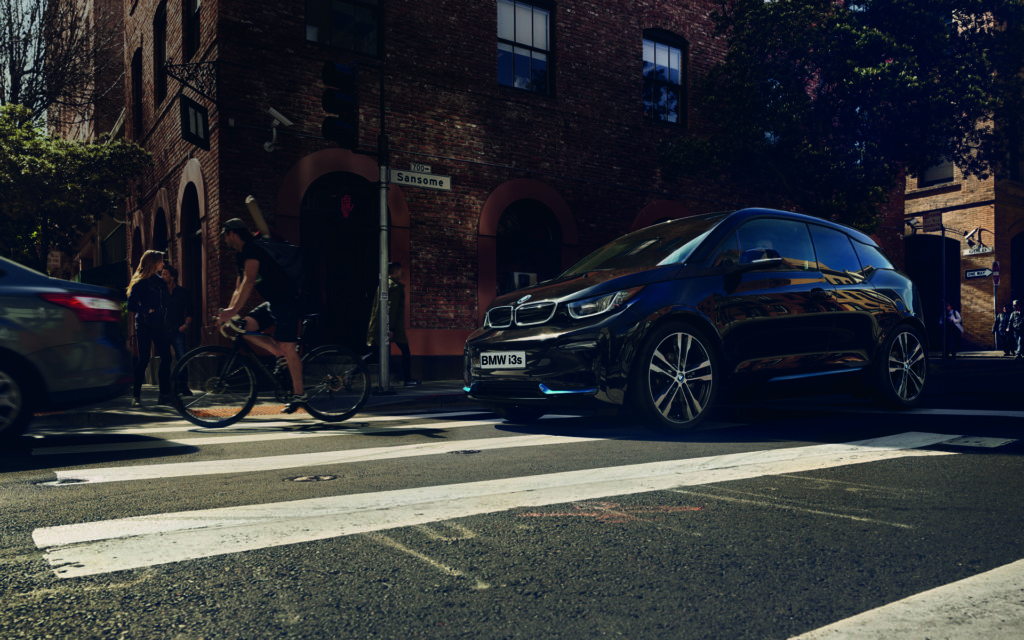 Reverse-hinged rear doors are of course a rarity, and as I open them, I can honestly say that I have never wanted to climb into the back of a car more than right now. As a fairly tall guy, I find that, as long as the seats in front are not all the way back, I have decent legroom, and because of the boxy shape there’s also plenty of headroom too. For convenience – and to stop the kids spilling stuff – there are cup holders and storage points aplenty.

But, back to that automatic braking system when the accelerator is released. It is an adjustment. However, as promised in the dealership, it is something “you’ll quickly get used to”. Let me go further: I don’t “get used to it”, rather, I come to love it. Kyiv’s traffic is notoriously bad, and all of us driving our regular cars are constantly moving between the accelerator and brake pedals. In the i3, while it takes some throttle management to get this right, you actually cut that out. The starting and stopping, going quicker and slower, is now controlled by just one pedal. This is not from a lazy but a practical point of view, and one of the features that makes the i3 probably the most perfect car for Kyiv’s streets. And, it’s green too.

✔︎ The onboard toys

Design 4/5 (because art is subjective!) 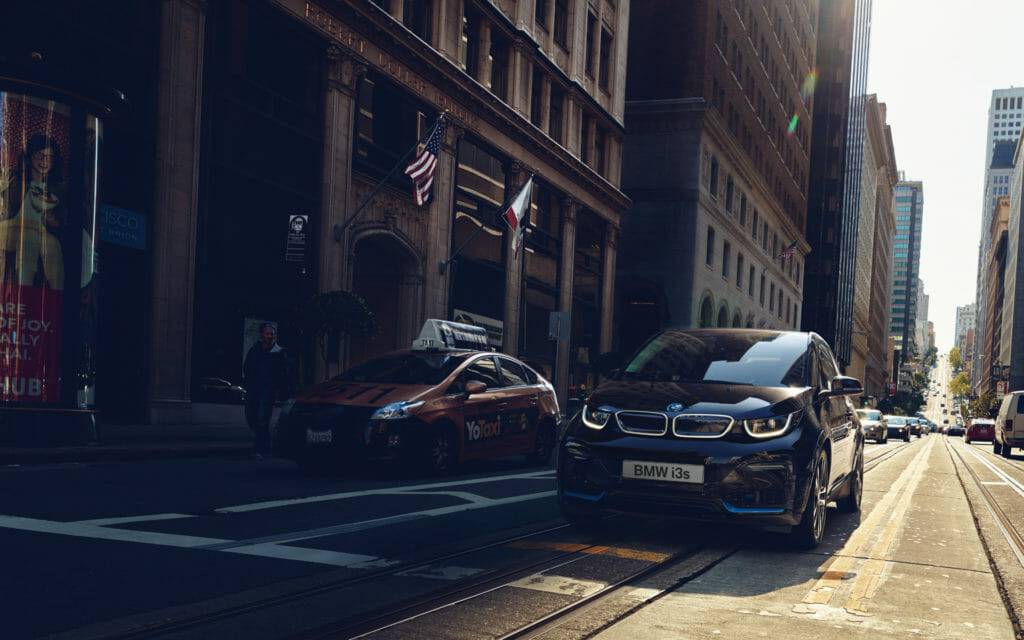 Torque Is Not Cheap