Ukrainian singer-songwriter Zhenya (Jay) Bardachenko, also the lead vocalist of , has many strings to his bow. He has written music not only for his own group and solo project, but for a host of other high-profile performers. The hits he composed for artists like Anna Sedokova and REFLEX have garnered millions of views online; he even wrote the torch relay anthem for the 2014 Sochi Olympics (performed by singer Yolka). Jay’s own band, Dilemma, made the Ukrainian national selection for Eurovision in 2018. 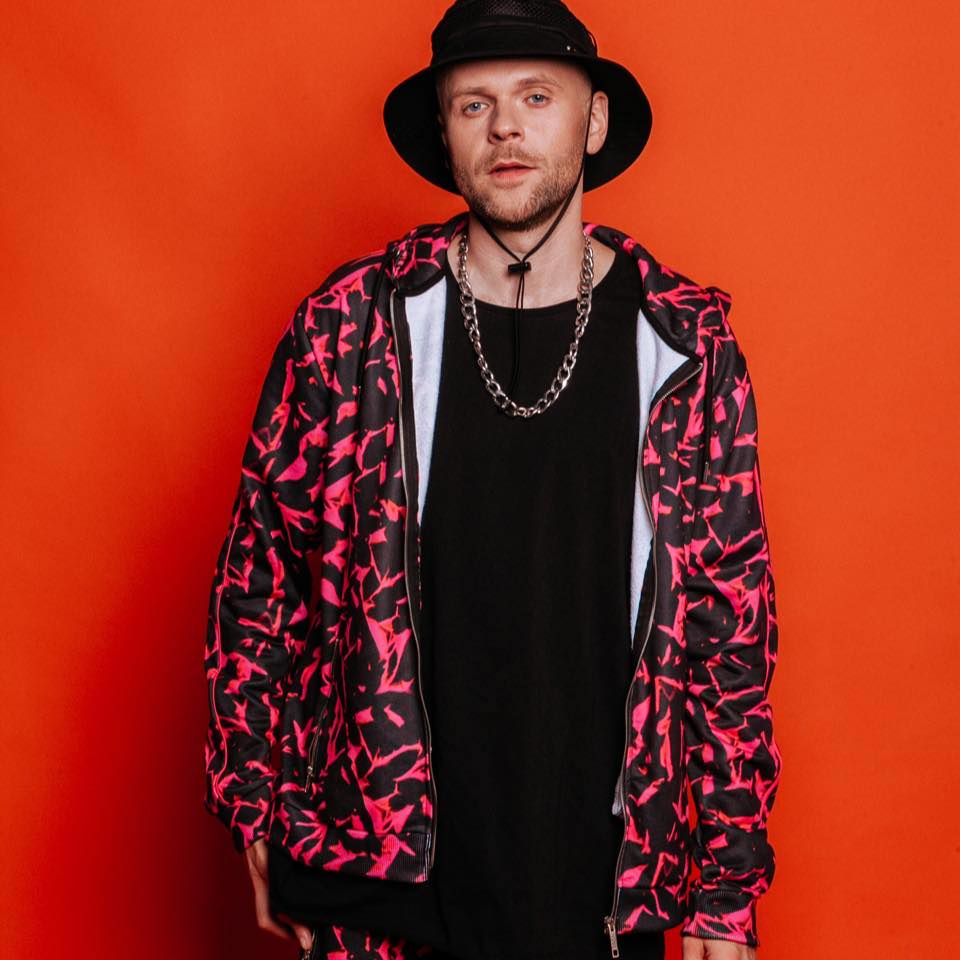 Jay’s musical journey began in his childhood in the late 1990s, when he learned to breakdance. That was also when he decided to learn how to write music, to provide a soundtrack to the coolest breakdance routines. At the age of 13, he taught himself the basics of eJay Hip Hop – a popular mixing program at the time – and never looked back.

As Jay developed his dancing and writing skills with friends, a dynamic team formed around him. The group kept on growing and changing, and in 2006, they opened their own recording studio in Kyiv: Jay Records. Here, they worked with some of the biggest names on the Ukrainian music scene: Bianca, Oleh Skrypka, Ivan Dorn, and Soso Pavliashvili. During this time, Jay gained experience as a leader and manager. He drew inspiration from the creative people making music around him; he observed, explored, and tried out his own experiments.

By 2012, Jay had made massive creative strides. He had developed his own signature approach to writing and performing music: pumped-up, muscular, and in his own words, “a variety of all the colours of life”.

Never Give Up, Never Grow Up

Jay strongly believes that music has no age. Whenever anyone asks why he’s singing lyrics like ‘Hey, Babe’ at the age of almost 40, he has his answer ready: “Just look at the Black Eyed Peas. They’re already over 40, but they’re still ‘Boom Boom Pow’! Let me get that ‘Boom Boom Pow’!” Just like the Rolling Stones, Jay imagines he’ll still be singing ‘Hey, babe’ into his fifties and beyond.

“I don’t want music to be divided by age,” he says. “We talked to the German division of Universal, who said that music should be written with a target audience aged 13 to 65. And the younger the better. Because children bring their parents to concerts.”

So what is Jay’s musical philosophy? When it comes down to it, it’s very simple: inspired by his role model, will.i.am from the Black Eyed Peas, Jay’s main aim is to bring joy to his concerts and put a smile on people’s faces.

“I’m not an underground person,” he says. “A melody and a quality beat are all I need.”

Music in the Garden