The chestnut tree, or kashtan, is the symbol of Kyiv, and it appears everywhere – on the old 1-hryvnia coin, on metro tokens (now a thing of the past), and on the city’s coat of arms. Any song, poem or painting about Kyiv is highly likely to feature chestnuts. However, not many people know the legend behind the symbol – a classic tale of miscommunication and ingenuity. 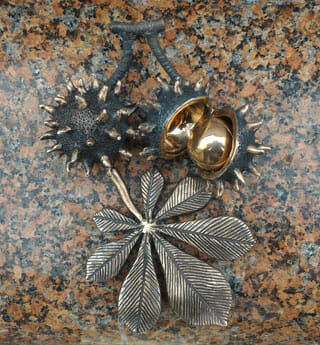 The first official sighting of a chestnut tree in Kyiv was in 1826 by Berlinskyi, a famous researcher of the time. Among the walnut, apricot and other fruit trees, he spotted an ornamental tree blossoming with white and pink pyramid-shaped flowers. It was growing in Podil, and had presumably been brought from Hungary. No one knows exactly who first had the idea of importing a tree from Hungary to Ukraine, but it did cause quite a stir.

Before you start dreaming about chestnuts roasting on an open fire, let us remind you that these ones are inedible (Kyiv’s trees are of the horse-chestnut variety, a source of visual rather than culinary pleasure).

The trees made their first appearance in the upper part of the city in the 1830s and 40s, when governor-general Bibikov – the Klitschko of the time – commissioned a boulevard in his own name (better known today as Tarasa Shevchenka Boulevard). This new architectural attraction was planned to coincide with Tsar Nicholas I’s visit to Kyiv. Hundreds of chestnut trees were planted along it, from the circus to Bessarabka. The boulevard still looks much the same today, but one question remains: what happened to the chestnuts?

Bibikov was so proud of his boulevard that he sent a messenger to Tsar Nicholas – then in Zhytomyr – to inform him of the great news. After reading the note, the Tsar grimaced and told the messenger to get lost. On hearing this, Bibikov, fearful for his job, ordered all the chestnut trees to be uprooted immediately. 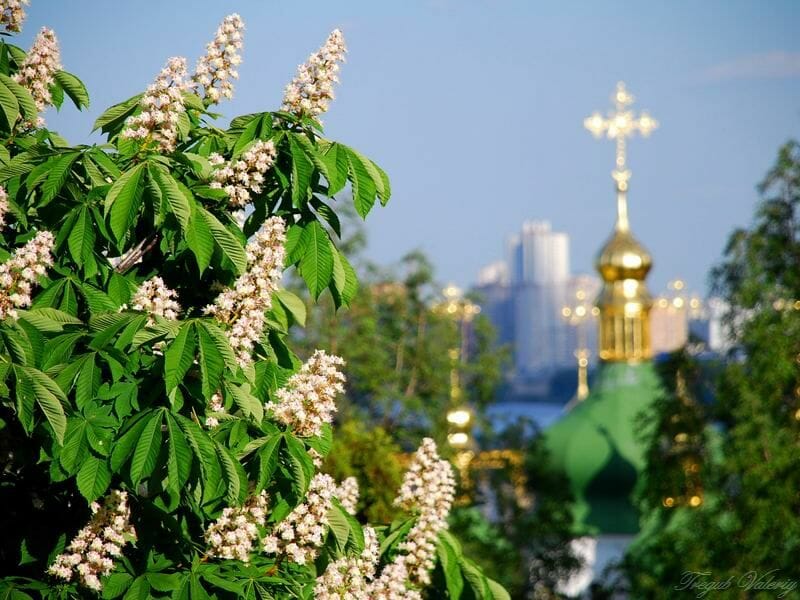 In the course of one night, the whole boulevard was replanted with poplars, which stand there to this day. New trees overnight: a victory for Bibikov. The problem was, what should be done with 200 fully-grown trees in the middle of a city? How could they be disposed of overnight? Inventive as always, Kyivans took the trees to replant in their courtyards. Chestnut trees spread across the city faster than a viral infection. Thus Kyiv’s symbol was born, the result of a single grimace.

Legend has it that Bibikov later recounted this story to Tsar Nicholas, who recalled having grimaced that day after being stung by a bee. His expression had had nothing to do with the trees which subsequently proliferated across Kyiv to become the lasting symbol of the city.