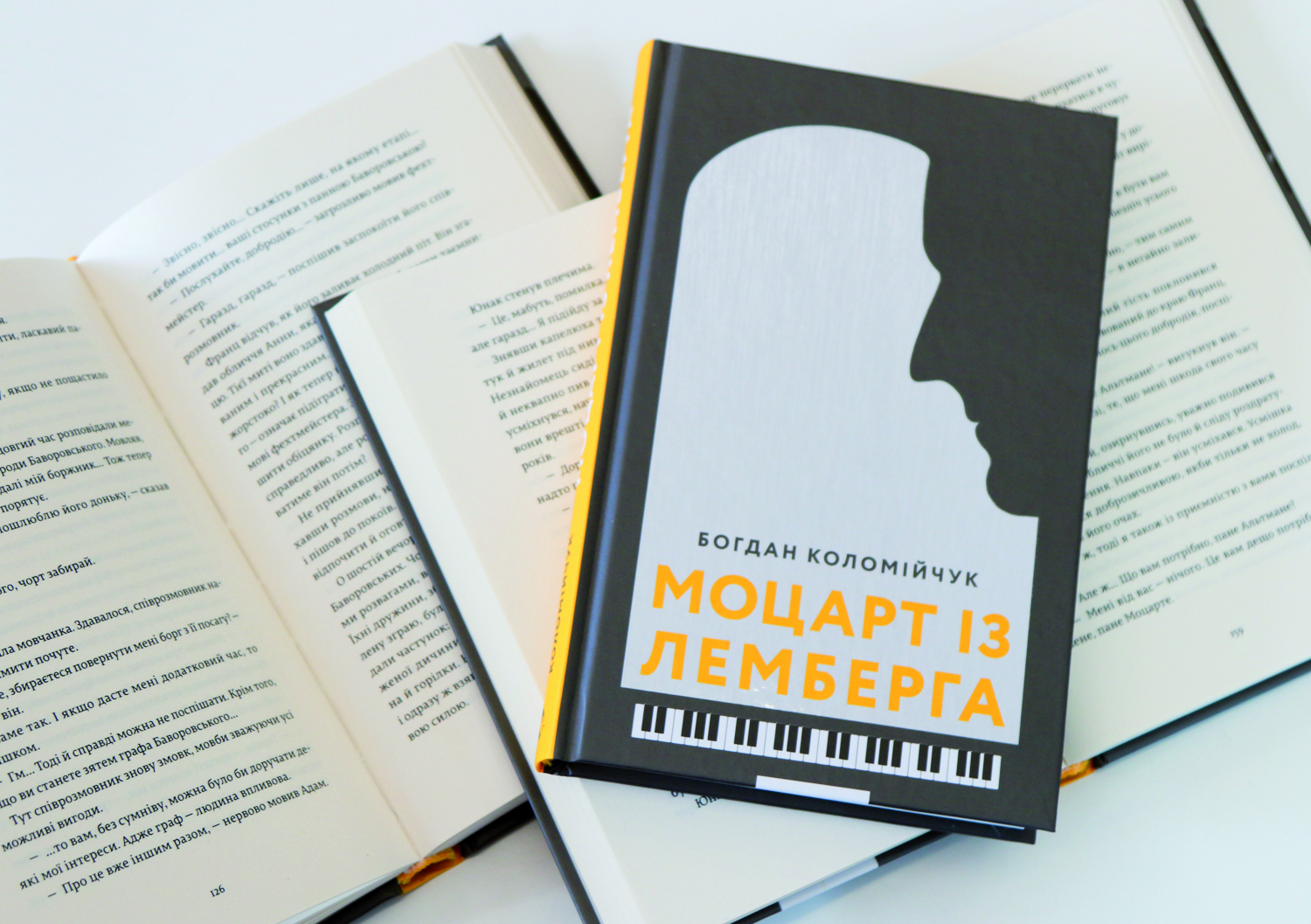 In spring 1805, sensational news headlines adorned front pages of most Viennese papers – they heralded an extraordinary event to cause quite a buzz in the town. Media stated, on 27 April, Wolfgang Amadeus Mozart himself would perform a one-night-only concert in Theatre an der Wien. This, 14 years after he – the greatest composer of all time – had died! Emotions ran high and rumours circulated. All tickets were sold out in no time. 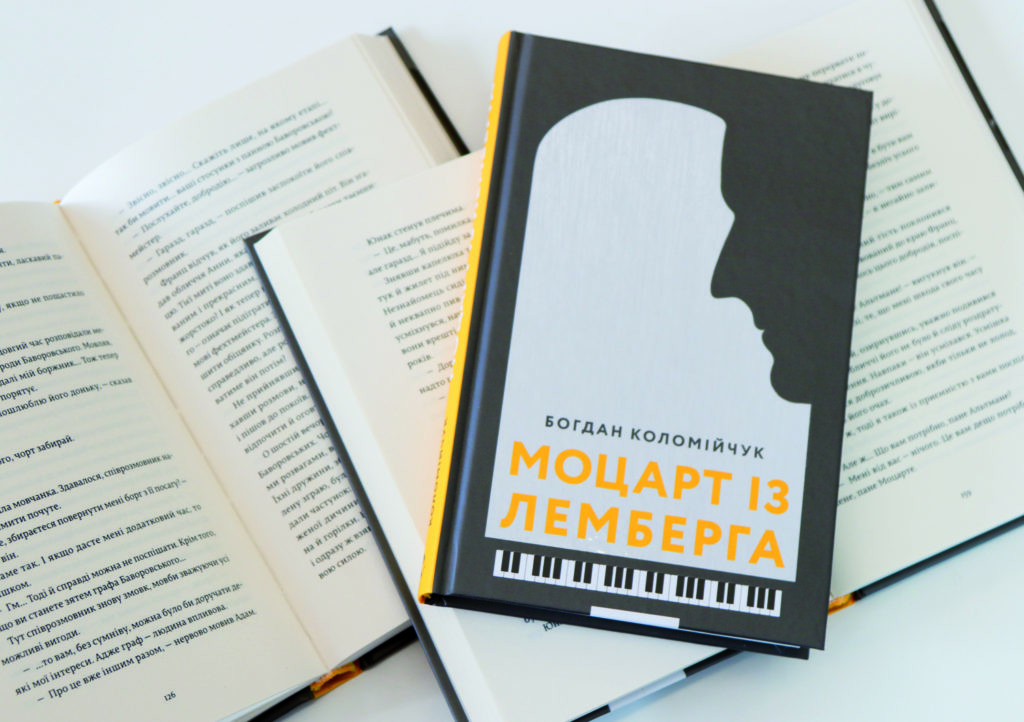 On the day, tension in a crowded hall reached its climax as the master of ceremonies appeared on stage to present Mozart in the flesh. The audience were taken by storm when a teenage boy appeared. It was Franz Xaver – Mozart’s son, the younger of his parents’ two surviving children.

The plot unravels in the early 19th century in Vienna, Galicia (Ukrainian Halychyna) and Bavaria. Despite his inherited talent, Franz did not achieve the fame of his father, however his life was full of passion, intrigue and adventures, and closely associated with Lviv, formerly known as Lemberg.

The novel is a seamless blend of history, fantasy, detective and romance, which keeps the reader glued to the pages.

Bohdan Kolomiychuk is a popular Ukrainian writer and author of adventurous, historic, and detective novels. He is a graduate with a major in physics from at the Ivan Franko National University of Lviv and a winner of the Crowning the Word Contest. His works include Ludwisar. Games of the Nobles, Eve’s Secret, Prison for Souls, Visit by Dr Freud, Skies over Vienna

and King of Pain. The titles speak for themselves.