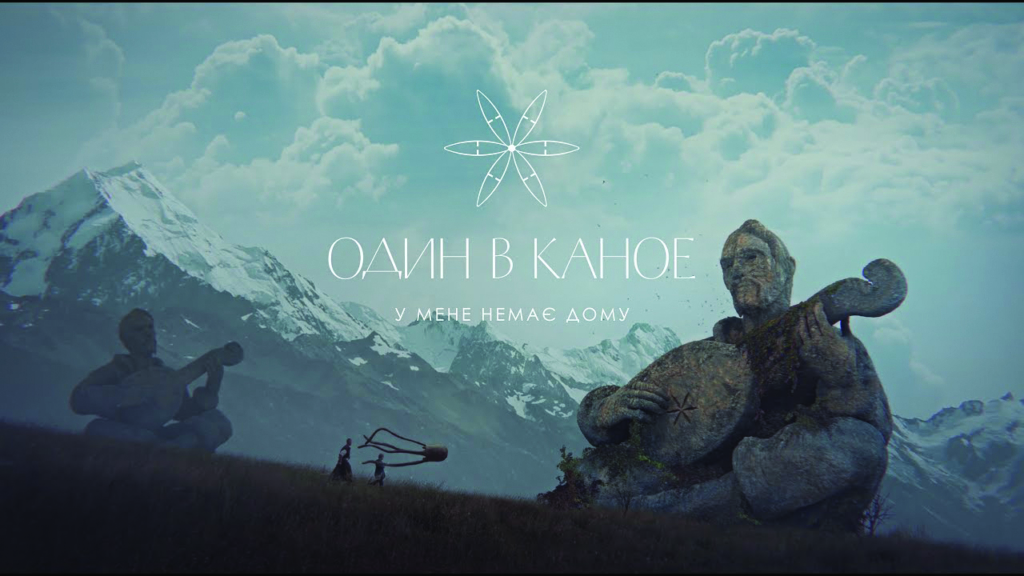 Odyn v Kanoe rejects the status quo but can still find their listeners, and even without releasing a single studio recording, this unique group still manages to sell out their venues. Their second album was ‘released’ a year ago, but it has been played at concerts only and there is still no official release across music platforms. Odyn v Kanoe was the first Ukrainian group to perform at the prestigious University of Cambridge, also reaching France, England, the Czech Republic, Belarus, Poland and Moldova. What is the secret to their success? The simplicity of their music.