After 33 years, we still do not know the whole truth about the Chornobyl In 1986 the world came to a stop. Chornobyl. Excess levels of radiation were reported as far away as the US. Meanwhile, the Soviet authorities initially treated the situation lightly, not seeing a need to inform those living nearby, and encouraging people to attend the May Day parades. The accident was first reported in the Soviet media three days after the fact, without mention of the risks and consequences of radiation. Even these meagre admissions were made under pressure, after other countries demanded an explanation for the increased background radiation.
Chornobyl myths abound: have you heard the one about mutants in the exclusion zone, or the sharp increase in the rate of childhood cancer? False information can be even more dangerous than weapons, especially in this era of hybrid warfare. Media blackouts, fakes, and distorted facts are still very present in today’s media landscape, albeit in a slightly different form.

In our information age, with malicious media influence coming from all sides, it is imperative that societies develop media literacy. This is the raison d’être of the Artefact project. This month, Kyiv River Port plays host to Artefact’s new exhibition, Chernobyl 33, featuring interactive installations that combine technologies such as VR, holographic projections and parametric architecture. 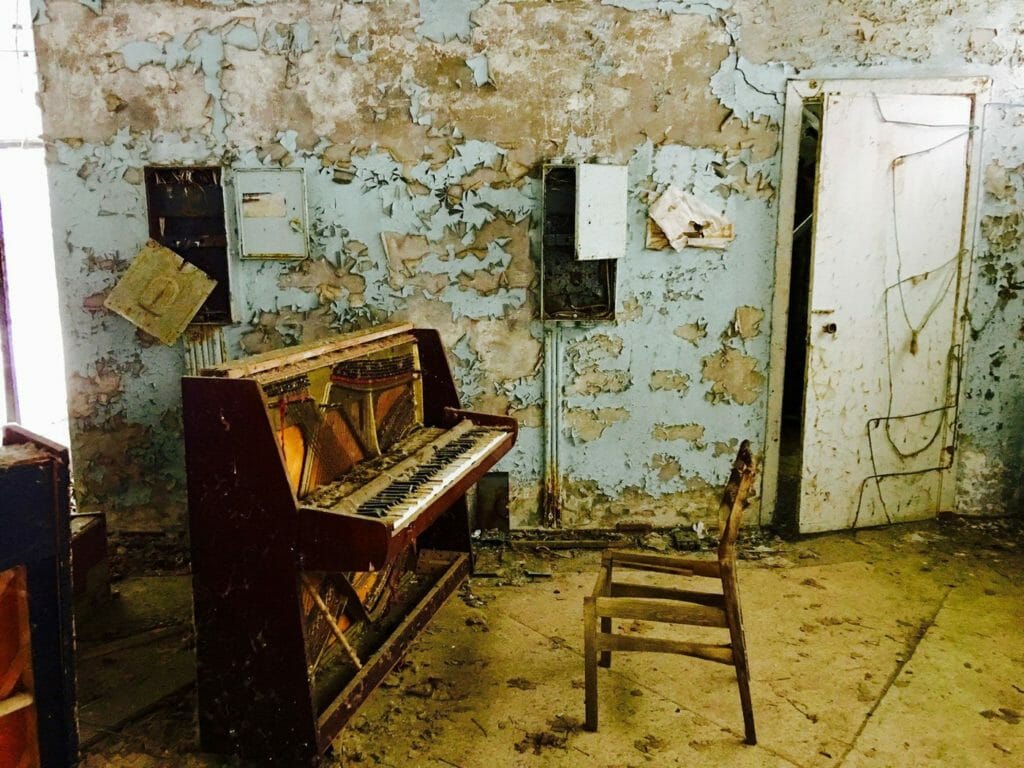 In the wake of the recent HBO series, Chornobyl hit the headlines again. The surge in popular interest was confirmed by Google search statistics, record numbers of visitors to Kyiv’s Chornobyl Museum, and the sharp rise in prices for tours to the exclusion zone. It is a fine example of the power of art: once again, people are thinking critically about the events of 1986.

Art lets people feel the magnitude of the topic; the next step is seeking to understand it. Chornobyl can teach us about the threat of media manipulation, as well as the importance of discussing problems honestly and jointly looking for solutions. The disaster left an indelible mark on the Ukrainian consciousness; it is now more important than ever to learn from it and do everything possible to avoid it happening again. Chernobyl 33 hopes to provide the ‘cultural therapy’ we so badly need.