What’s a Venue That’s Not Actually a Venue?

Social distancing has hit some industries harder than others and musicians have been some of the most affected. With bans of gatherings of large amounts of people, artists have had to get creative to reach their fans and pay their bills.

But Ukraine has introduced the world’s first Vertical Concert Series.

How does it work?

What exactly is a vertical concert? 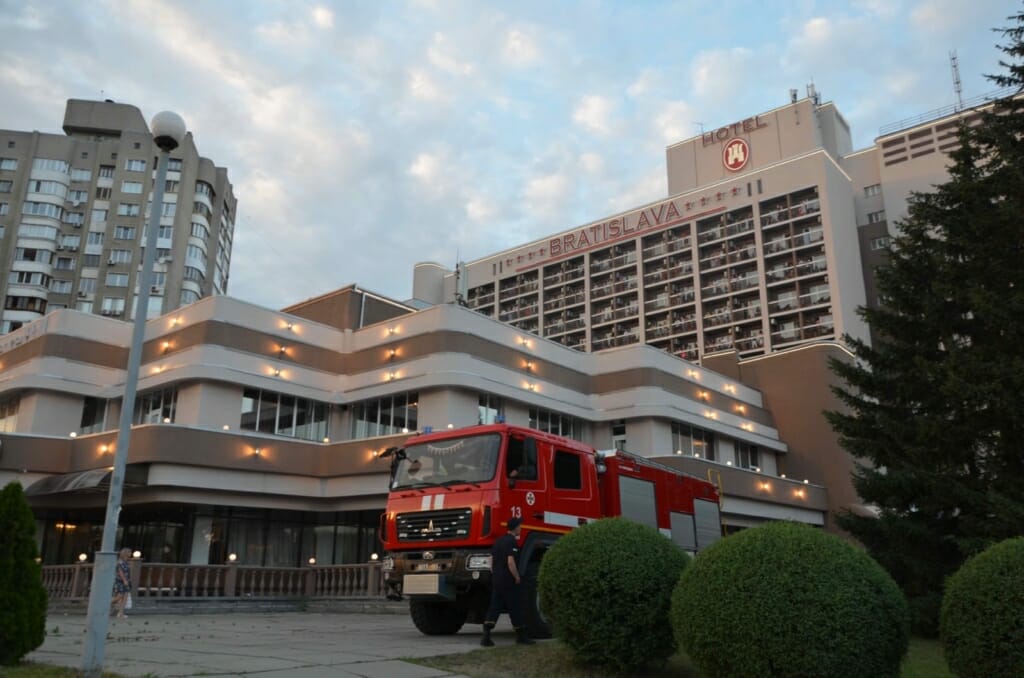 Imagine a regular concert, except the throngs of fans aren’t on the ground in front of the stage – they’re on balconies stretching high up into the air – across from a band playing on a rooftop just for you!

And just where in Ukraine is this even a possibility? Well, at the Bratislava Hotel located next to the Darnytsia metro stop on the red line.

Fans buy a block of four tickets, which grants them access to a hotel room. The entire wall of rooms has been blocked off for concert dates.

Just check into your room, put on your hotel robe, pour yourself your favourite beverage, and head out onto the balcony for your very own VIP Box experience to some of Ukraine’s top musical talents.

The series kicked off last month with Ukrainian musical pioneers Green Grey. The legendary group was the first Ukrainian group to win an MTV Europe Music Award in 1996 and repeated the feat in 2009. They were also the country’s first group to ink a contract with beverage giant Pepsi. 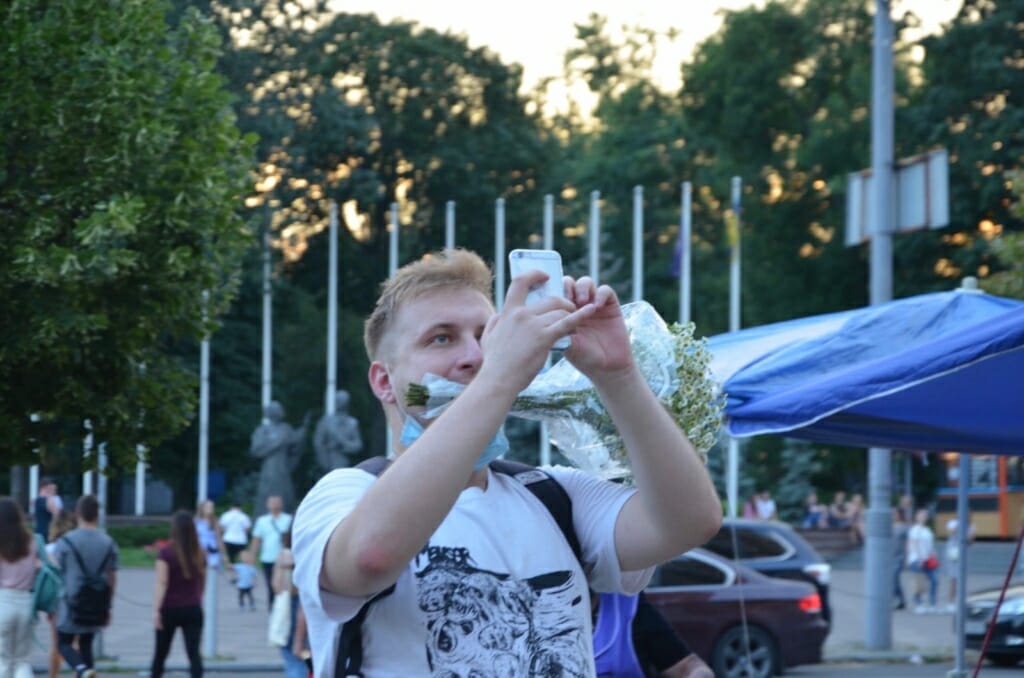 The combination of beloved band and innovative idea meant that tickets sold out quick.

It was the same for TNMK last weekend. Last minute tickets were nowhere to be found as another one of Ukraine’s most popular groups turned the makeshift rooftop stage into Kyiv’s most sought-after party ticket.

In fact, if you’re interested in checking out the Vertical Concert Series for yourself, it’s best to act quickly. This weekend’s show, featuring another one of Ukraine’s most beloved group – Ukrainian music trailblazers VV – is also sold out.

The popularity of the series means that acts have been lining up. Some of Ukraine’s most popular groups have already signed on to perform: 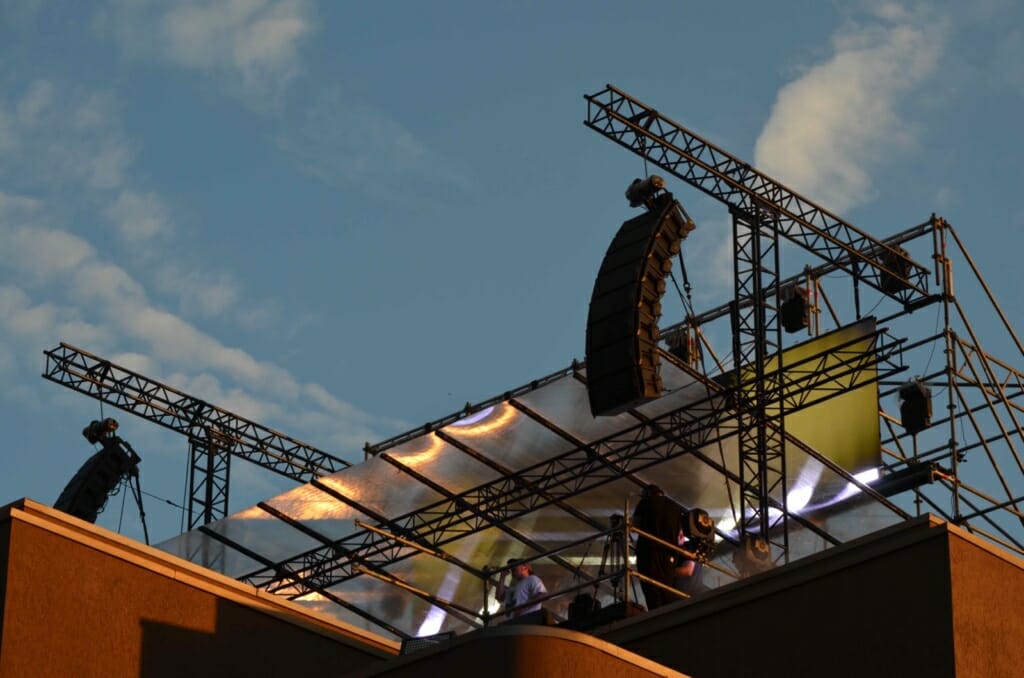 The success of the series means that it’s likely that other bands will sign on, so do keep your eyes open to see if your favourite band will perform – and be sure to get your tickets early.

After all, you don’t want your chances to catch your favourite group perform in this innovative concert series to just “fly away”!