Celebrating Your Birthday in Quarantine

If you can’t come to Shakespeare, then Shakespeare comes to you. UK’s legendary Globe Theatre joins the league of free-play streamers and brings its delights to the globe (no pun intended).

To whet our appetite, let’s browse the menu ripe with palate-awakening goodies and good old stories.

A few years ago, while exploring Elizabethan London, I embarked on an expertly guided tour of Shakespeare’s Globe. The adventure — or should I say “pilgrimage” — left me overwhelmed by emotions. Above all, it gave me the feeling that I was part of something bigger, positive, and historically important.

The Globe Theatre emerged in 1599 as a large, round, open-air playhouse, with its architectural style similar to that of Rome’s Colosseum. It is where most of the greatest English dramatists’ masterpieces premiered to enraptured audiences. 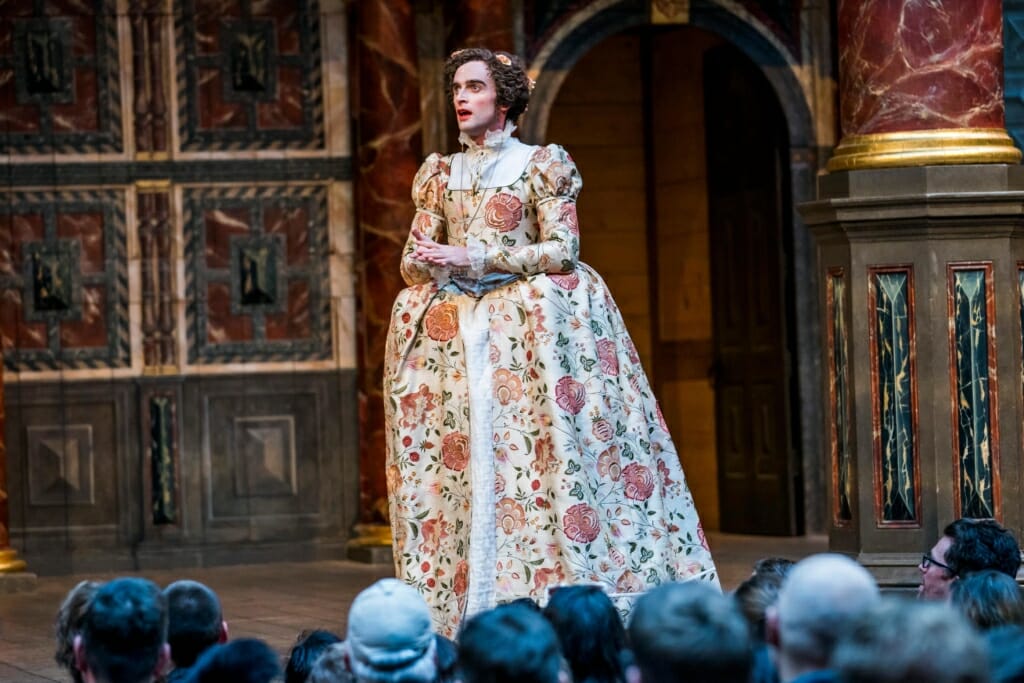 The property’s story is as dramatic as Shakespeare’s most poignant tragedies. In 1603 and in 1608 it had to close its doors, alongside all theatres in the city, due to colossal outbreaks of the world’s most horrific disease (way more terrifying than the challenge facing us now).

In 1613, the building went up in flames after a special effect had gone awry on stage. It was rebuilt on the same spot a year later. In 1642, the Puritans, who suppressed entertainment, forced the Globe Theatre to shut down once and for all. In 1644, it was pulled down to give way to tenement housing.

The Globe rose from the ashes as a new incarnation in 1997. The modern version is quite a faithful, convincing reconstruction of the old model, except for a couple of things. It sits about 230 metres from its original site in Southwark and houses 1 400 spectators compared to 3 000 crammed into the original venue.

Still, it has a splendid exterior and interior design that immerses visitors in the incredible range of literature, acting, fashion, music, politics, and lifestyle. 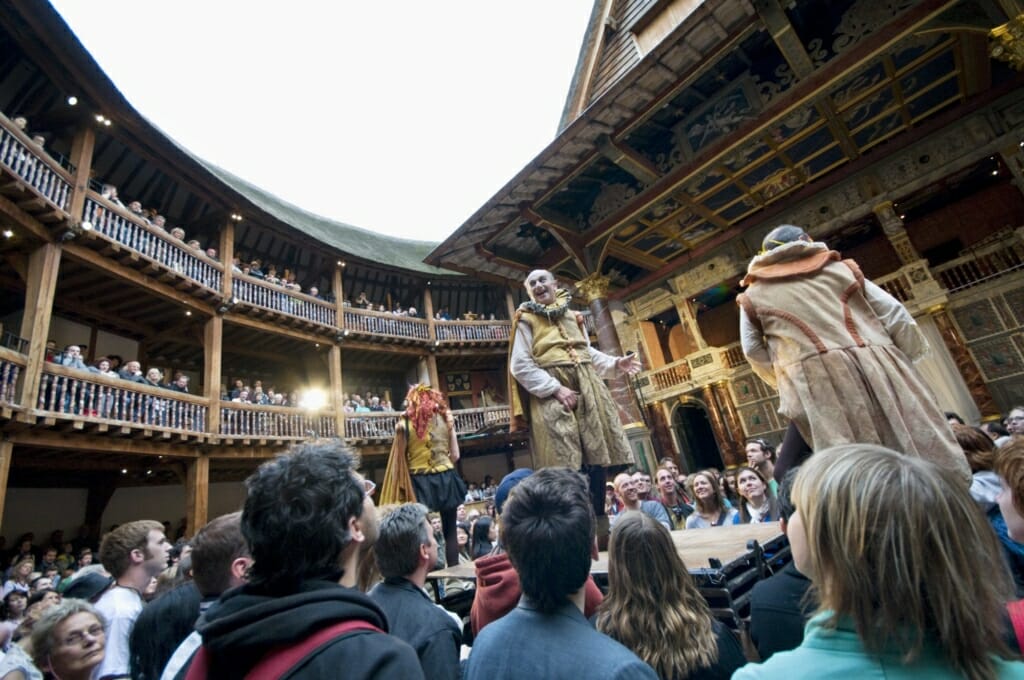 The Globe’s location is spectacular in its own right and stands next to the Tate Modern. Imagine you are walking toward it from St Paul’s Cathedral, over the Millennium Bridge (a sleek steel suspension footbridge) across the River Thames. An impressive picture, isn’t it? One packed with renowned cultural landmarks and beautiful views.

Alas, I was not able to attend live performances since I stepped inside the Globe in late November, during the theatre’s off-season. With the venue’s no-roof structure, its shows run from April to October. Like 400 years ago, crowds of the so-called groundlings still stand in the open yard in front of the stage. Note that it is not very easy to grab a seat ticket.

We’re so lucky and privileged to get to watch the Globe’s productions on laptop or smartphone screens, even closer to the action. Let’s follow suit of Queen Elizabeth I who never set foot in the Globe Theatre. Instead, she summoned the actors to court for private performances.

Well, pour yourself a glass of wine or beer, prepare some snacks, slouch on a comfortable sofa, and enjoy! See what’s in the trove of free-to-view series at www.shakespearesglobe.com/watch

Here are some of the plays we’re most looking forward to: 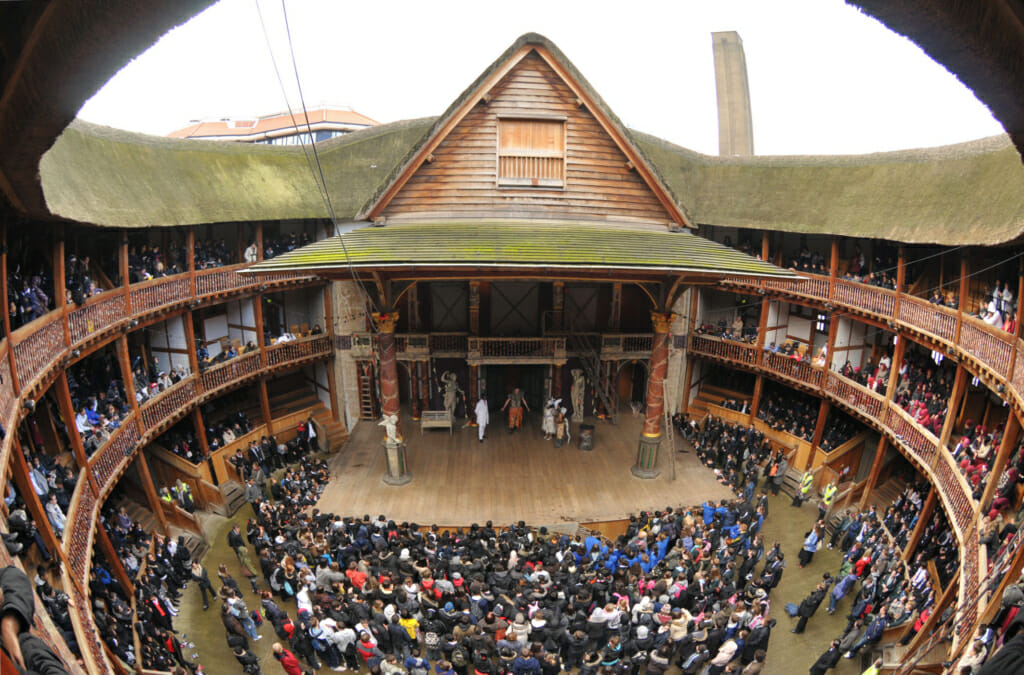 And for dessert, try Shakespeare and Love in Isolation https://www.shakespearesglobe.com/watch/love-in-isolation-2020/