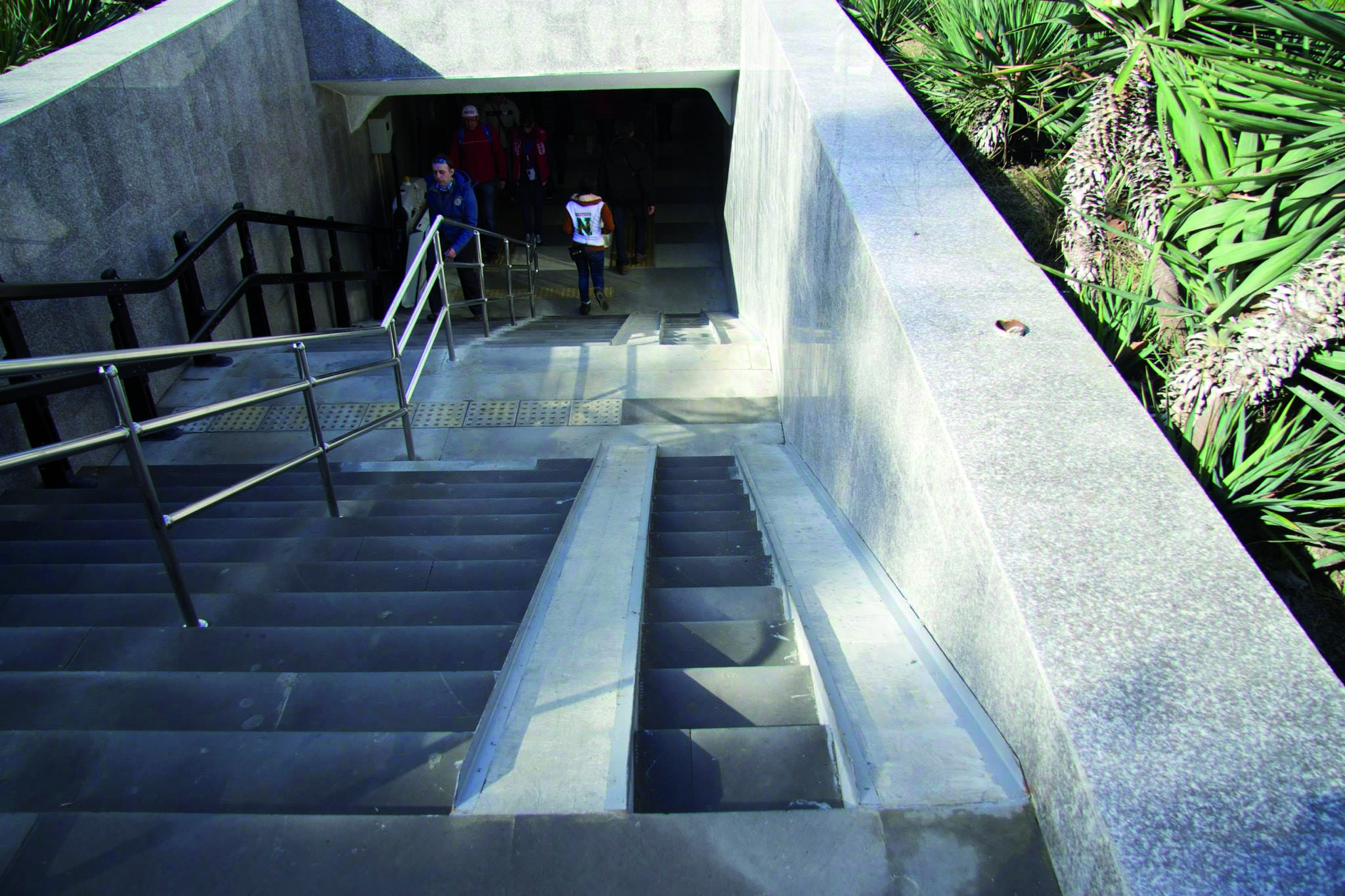 The Soviets were known for many things. Oversized army hats. Merciless purges. And staggering inefficiency. While Ukraine has ousted the first two, it’s that pesky Soviet inefficiency that it just can’t seem to kick. 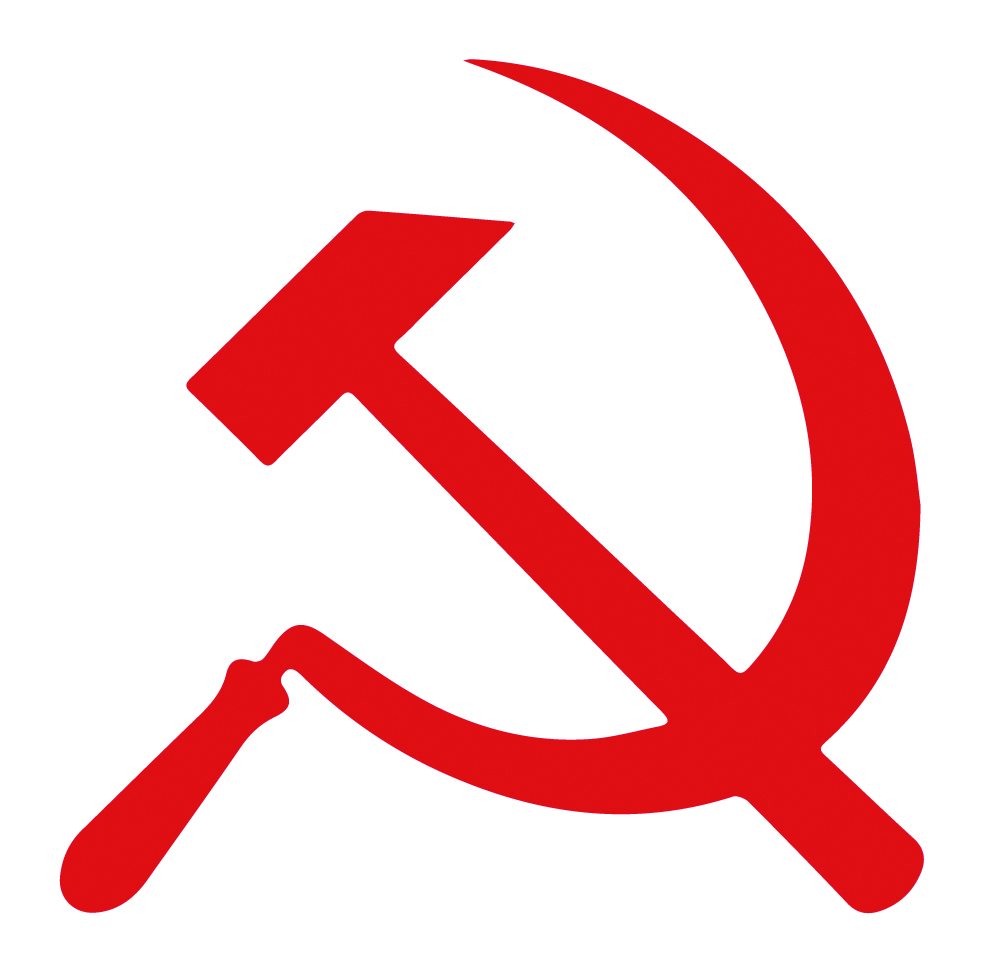 We’re told it has something to do with how Ukrainians prefer room temperature drinks because they believe cold drinks give you colds (or at least sore throats). Or that businesses don’t want to pay for the electricity. But you gotta admit – those non-refrigerating refrigerators make for rather expensive shelving.

Not sold yet? How about the insane number of unused doors in the country? You’ll be amazed at how many doors don’t get used in this country. A supermarket could have eight doors at the entrance. But everyone lines up at the one that is unlocked. Next time you head out – count the number of locked versus unlocked doors. Three times as many? Four?? 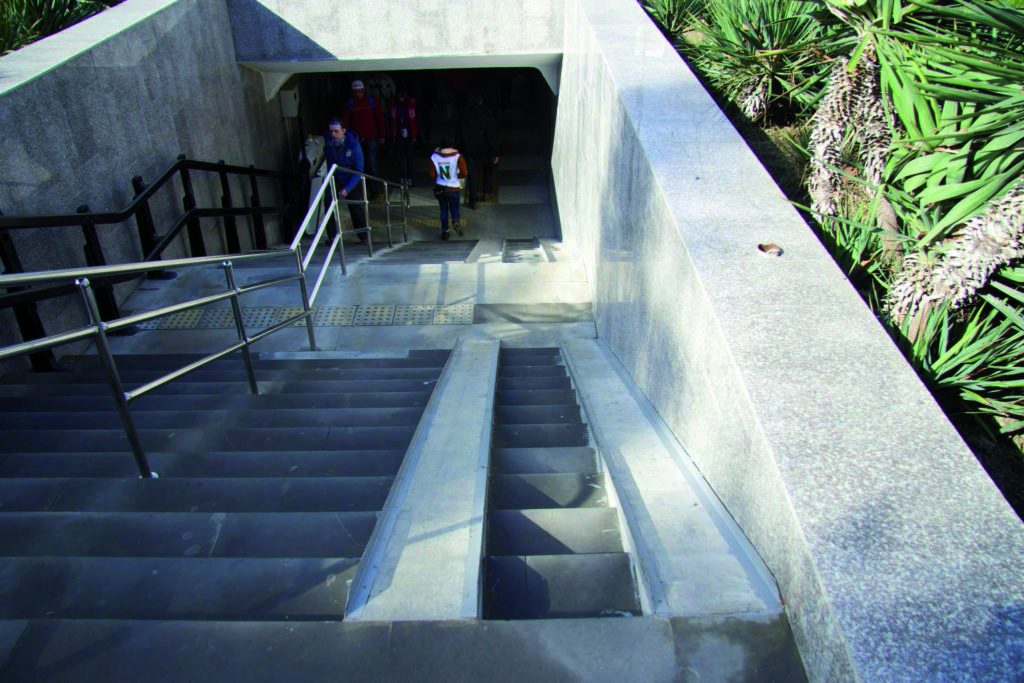 We’re told this has to do with how Ukrainians believe that protyah – that dreaded draught of wind (see our November 2017 issue) – will creep into the store and give all the shoppers…you guessed it…a cold, were they to unlock and use all the doors. Why then do Ukrainian architects build those extra doors in the first place. Protyah-free entrances, please!

Have any friends in a wheelchair? Spend a day walking around the city with them. The X-Games has nothing on many of Kyiv’s “wheelchair ramps”. These ramps should really come with warning signs indicating the grade of the drop, so that wheelchair users can decide whether to put chains on their wheels before descending. The city could even host its own event in this regard: Xtreme Wheelchair Ramping. Their trials are so well-known that one wheelchair user has become somewhat of an internet celebrity thanks to posting his wheelchair ramp (mis)adventures.

So, while Ukraine is equipped with modern fridges, doors, and wheelchair ramps, the country could use some help in learning how to use all of them a little more efficiently.

Documentary to Show the Materialisation of Our Souls