Food Behind The Iron Curtain

One of the most bizarre, yet captivating, aspects of Ukrainian architecture is the balcony. This phenomenon dates back to Soviet Union times. Back then, one of the most outstanding features of that nation was giving all of its citizens free housing. However, there was a catch — people had far fewer square metres of living space than expected. That was exactly what pushed the Soviet people towards new improvisations.

Balconies would become extra storage space — a kind of renovation that was, and still is, paramount. With every person renewing and adding something extra to that small space, it resulted in an abundance of various designs prevailing in Ukraine. The fall of the Soviet Union gave people even more freedom, as little to no restrictions brought about even bigger transformations. These messy makeshift balconies became a popular controversial issue in Ukraine as this is the clash between private and public space. So, why would someone make a documentary on a controversial part of one’s flat?

Interestingly enough, those balconies are a manifestation of one’s story, culture, and political views. In fact, it may represent the world that is hidden within a human — a soul that wants to wake up, get out, and show its craftiness. Wouldn’t that be an interesting topic that calls for further exploration? That is exactly why the Enter Through the Balcony film crew travelled across all of Ukraine and filmed these marvels of architecture alongside their owners.

The film, produced by Minimal Movie Production, features many types of balconies: The Cat Balcony, The Balcony on Stilts, The Balcony with a Balcony, The Bird’s Nest, The Bunker, The Cage, The Pure 80s, among others. The director of the film, Roman Blazhan, has mentioned that he got interested in this topic when he started noticing how chaotic the flats within Ukraine looked. This further motivated him to consult with history, architecture, and anthropology experts, which helped him to realise there is more to this than meets the eye. Blazhan wants to captivate his viewers with a story of Ukraine and its people. There are lots of hidden truths to uncover in his work of art, and we cannot wait for it to come out online in spring 2021. 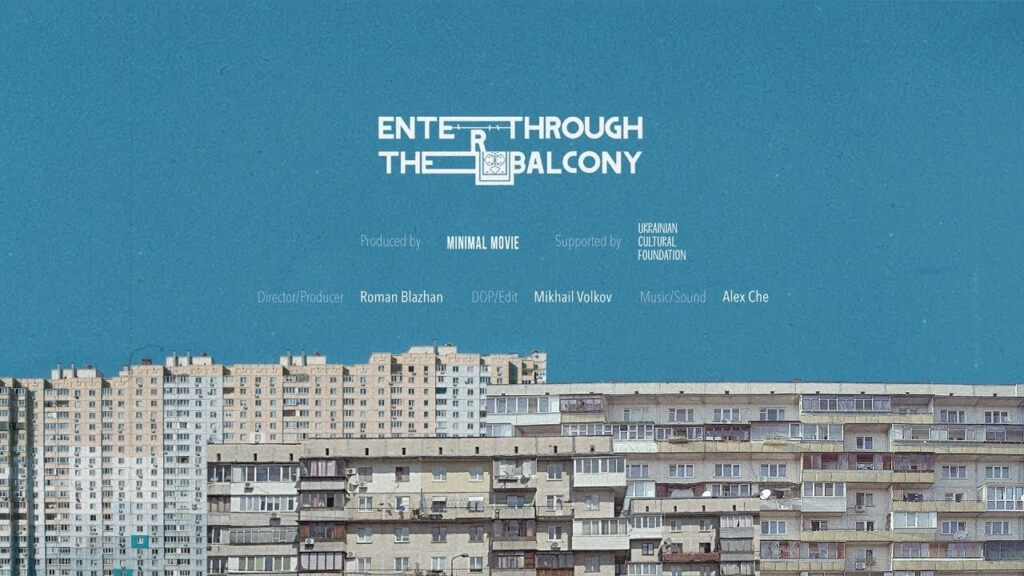 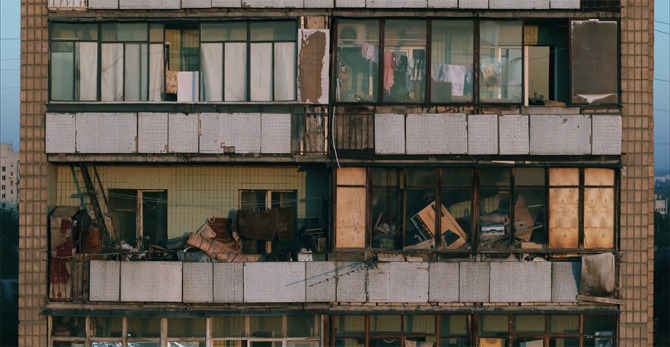